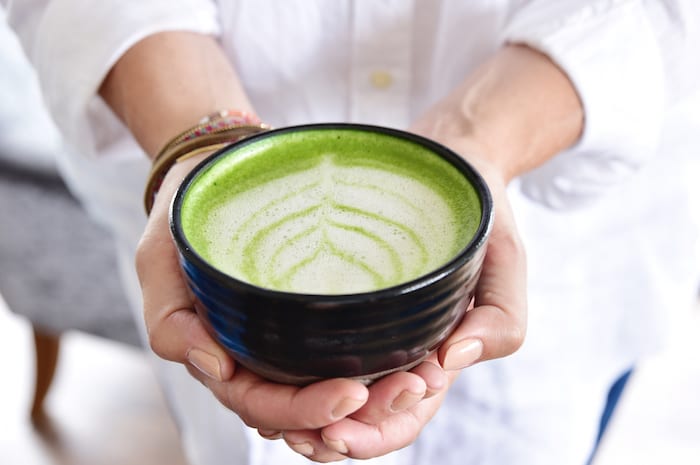 A scientific research team at Salford University has discovered a key “medicine” that can help halt the growth of breast cancer stem cells after a study lasting two years: a cup of tea.

But not just any old brew. The elixir that’s been confirmed as being able to shift cancer cells towards a “quiescent metabolic state” is matcha green tea from Japan.

The driving force behind the research, led by Professor Michael Lisanti, is Manchester-born businesswoman Katherine Swift who met him while she was managing a major breast cancer appeal in 2010.

That same year, her mother Elizabeth, then 60, was diagnosed with aggressive stage three breast cancer. She is still in remission. 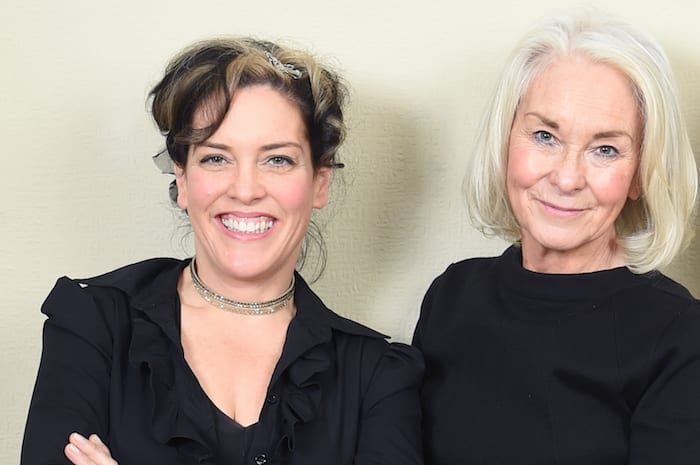 “Watching her fight the disease made me realise that the most important things in life are family, friends and health,” said Katherine, “so I decided that I wanted to do something positive to help and became involved in supporting the ground breaking research of one of the world’s leading genetic and cell biologists.

“My mum and I started drinking it immediately. I felt so passionate about its health benefits and how it made us feel that in 2014 I founded OMGTea to help spread the word about this miracle green powder. Mum and I drink OMGTea daily and have never looked back!”

Michael Lisanti, Professor of Translational Medicine at Salford University, said: “I have always been interested in natural products for cancer prevention and/or treatment so to finally have this positive research, which confirms the effects of matcha green tea on breast cancer stem cells is a very important first step forward.

“Matcha green tea fits very well with our interest in natural products. Our finding could also help explain why lifespan in Japan is among the highest in the world,” he added

“By using metabolic phenotyping, we found that the tea is suppressing oxidative mitochondrial metabolism, in other words it is preventing the cells from ‘fuelling’ and forcing them to become inactive and die.”

Although the tests were limited to cell lines, the effects were described as ‘striking’ and having a “surgical effect” in knocking out certain signalling pathways.

“Our results are consistent with the idea that matcha may have significant therapeutic potential, mediating the metabolic reprogramming of cancer cells,” added Professor Lisanti.

“When I met Professor Lisanti by chance through my work with a fundraising appeal in Manchester, I was literally punching the air because I had such a great feeling of positivity about the research in antioxidants that he was involved in at the time,” said Katherine.

Katherine’s career has spanned media sales for newspapers and radio stations, project management of sports awards schemes in the north and high-profile charity work. It was when she was a board member of the Breast Cancer Now appeal that she met Prof Lisanti.

In 2015, mother-of-two Katherine, 46, founded The Healthy Life Foundation with a mission to support scientific and medical research targeted at preventing degenerative disease and extending both human health span and life span and thus improving quality of life nationally and globally.

Katherine said: “Today, we are living longer than ever before, but for many of us that extended life will be spent fighting diseases and living with pain and suffering.

“Ageing is the biggest risk factor for the major diseases facing society today, including cancer, heart disease, stroke and dementia. To help us to enjoy our longer lives, we need to tackle age-related diseases. The Healthy Life Foundation has been set up to fund age-related scientific and medical research.”