Runaway Brewery is moving to Stockport

Runaway Brewery, one of Manchester’s favourite small brewers, is coming to Stockport in 2023. 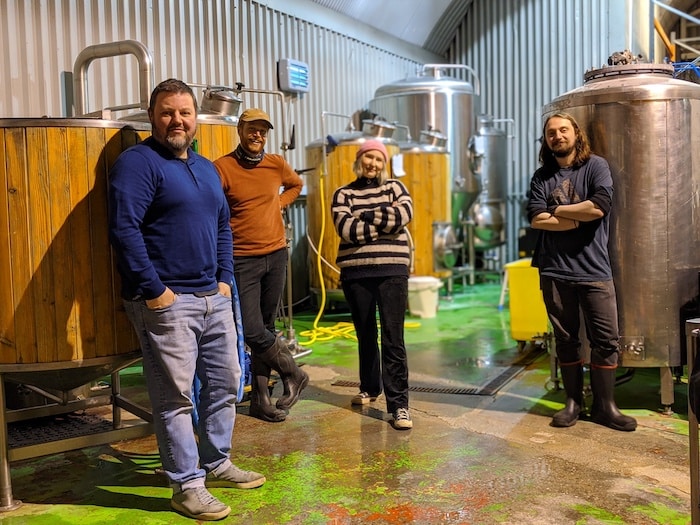 To celebrate, they’re popping-up at their new site this December with friends Honest Crust, to give beer fans a taste of what’s to come.

And that’s not all. They will introduce themselves to the town, at a pop-up Tap Room at their new premises on Astley Street in the lead up to Christmas.

Brewery friends Honest Crust Sourdough Pizza are bringing their wood fired pizza oven to join in the celebrations too.

After supporting the hugely successful Art Battle in September 2022, which attracted around 1,000 visitors to central Stockport, Runaway Brewery’s brew-tap style, festive weekenders will open every Thursday to Saturday between 1st and 17th of December.

Visitors will be able to enjoy a range of freshly brewed Runaway beers including regular favourites, seasonal specials and unique collaborations. 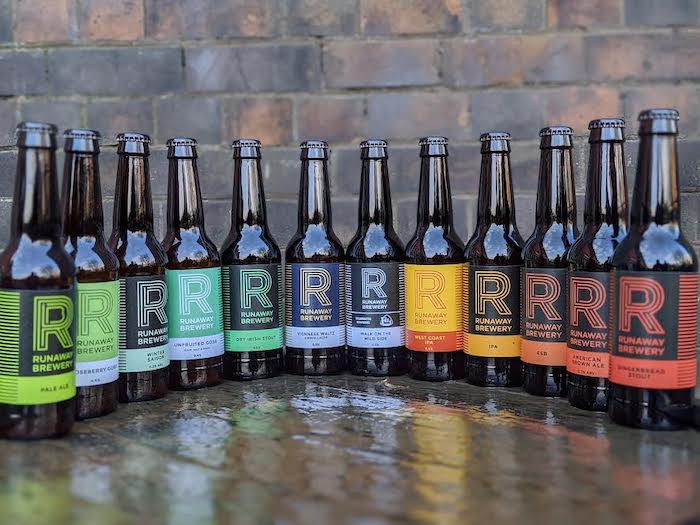 You’ll also be invited to take a tour of the new building and courtyard beer garden, meet the brewers and find out more about their plans for the future.

Runaway Brewery’s founder, Mark Welsby says: “We’re all really excited by our move to Stockport and to be shifting Runaway’s focus a little.

“We hope our move from the inner-city will allow us a bit more time to explore the things that inspire us and our beer.

“We’re really looking forward to engaging with a new community here in Stockport – especially opportunities to collaborate with other indie food and drink producers!”

The brewery team are currently hard at work building their own pop-up bar to showcase their beers on tap, in cask and from the bottle. Up to 12 lines of tasty Runaway beer will be available to try, alongside a carefully selected wine list and soft drinks from local producers Steep Soda Co.

As well as an excellent range of regular beers the Brewery Bottle Shop will be offering exclusive Christmas Gift Packs along side some extra special seasonal offerings, including recently bottled rum and tequila barrel aged stouts, and a funky wine barrel aged beer brewed with locally produced heather honey.

Runaway’s move follows a year of planning, design and refurbishment between themselves and landlord Orbit Developments with the brewery entering into a 20 year lease at Crossley House, a former sheet metal works, on Astley Street.

The move is part of their long term plan to invest in both the brewery and their wider community.

Mark added: “With the news that Robinson’s will be leaving their historic town centre brewery after nearly 200 years, we’re hopeful that our move can help retain the tradition of brewing in the heart of the town, albeit on a much smaller scale.

“But we also want to create something contemporary, relevant, and valuable at the same time, keeping one eye on the future of Stockport too.”

He says the team at Runaway Brewery are inspired by the positive impact that other small, independent businesses are having as part of Stockport’s ongoing resurgence.

“It feels like a fantastic opportunity for us to offer something new in the town and hopefully, like those who are already here, we can have a positive influence on what comes next!”

Runaway Brewery’s festive pop-up Tap Room opens every Thursday and Friday from 5pm-10:30pm, and every Saturday from 12pm-10.30pm between the 1st and 17th of December 2022. The brewery Bottle Shop will be open for Christmas gifts from lunch time until closing on the same days.