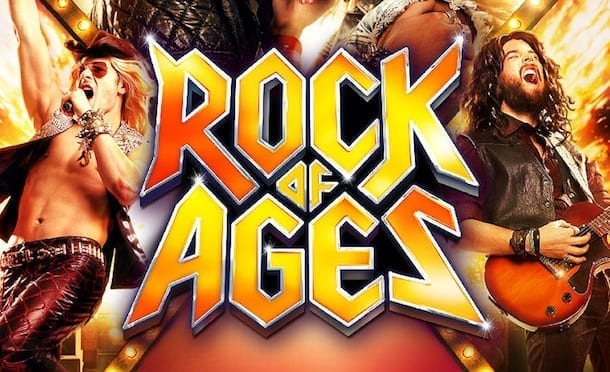 Following a three-year run in London’s West End, Rock of Ages The Musical is to hit the road, with a UK tour launching at the Palace Theatre Manchester in May.

Ben Richards will star as rock god Stacee Jaxx with Noel Sullivan as Drew Boley. Further casting to be announced.

Rock of Ages The Musical is the ultimate rock mix-tape musical, a hilarious story of dreams, love and – of course – rock. A celebration of classic 80s rock culture, the showtells the story of a small town girl and a big city rocker falling in love to the greatest songs of the decade. Featuring memorable tunes such as ‘We Built This City’, ‘The Final Countdown’, ‘I Wanna Know What Love Is’ and ‘Don’t Stop Believin’, the show brings its wild celebration of Los Angeles rock culture to the UK.

Warning: this show may unleash your inner rock god, and have you reaching for your air guitar in the aisles.

Monday 5 to Saturday 10 May at Palace Theatre, Manchester