On 7th March 2020, starting at Old Trafford, Nathan Richardson started his attempt to run thousands of miles around England and Wales.

His aim has been to run consecutively to every single one of the 92 football grounds in all four divisions of the English football league system, unsupported, self funded and with all his kit on his back.

He had to stop three times due to lockdowns, but now he is almost finished, having run to 91 football grounds, running over 2500 miles and raising almost £6000 for charity.

Nathan believes he is the first person to complete this challenge – and on Saturday 26th June he will reach his 92nd ground, which is his home town of Rochdale. 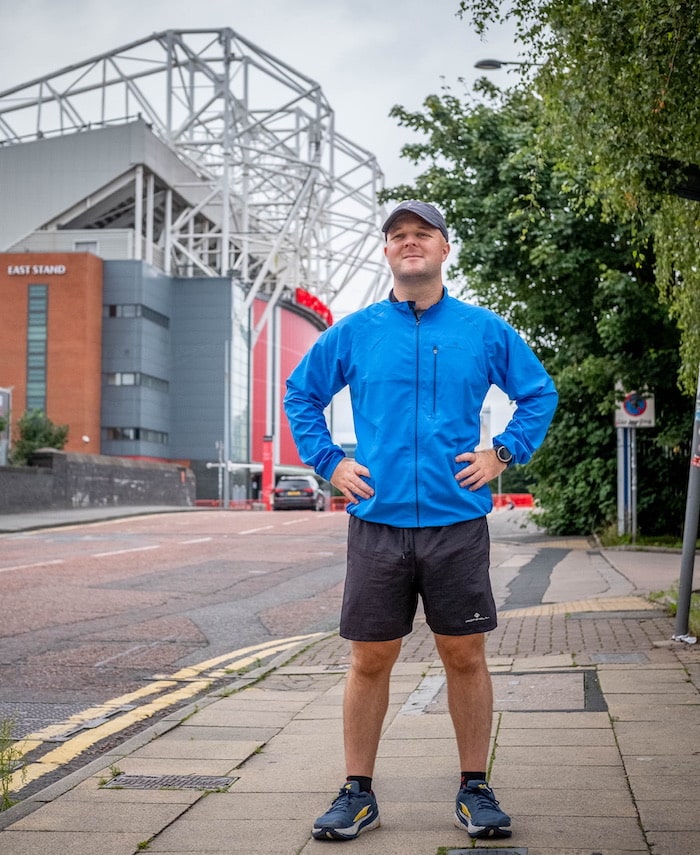 “At the heart of this challenge are two things I love: football and running,” says Nathan.

“I have always wanted to visit every football stadium in the English football league but I could not help but wonder if anyone had ever run to them all before. As far as I could see, no one ever had.

“The prospect of being the first person to ever do this inspired me to take on this challenge. Furthermore, it was going to be an amazing opportunity (and excuse) to see the country.

“There are two motivating factors for this challenge. Firstly, my personal motivation is to challenge myself physically and mentally.

“But more importantly, I want to encourage and inspire people to get out running so they can have the same success I have had in battling demons through exercise. 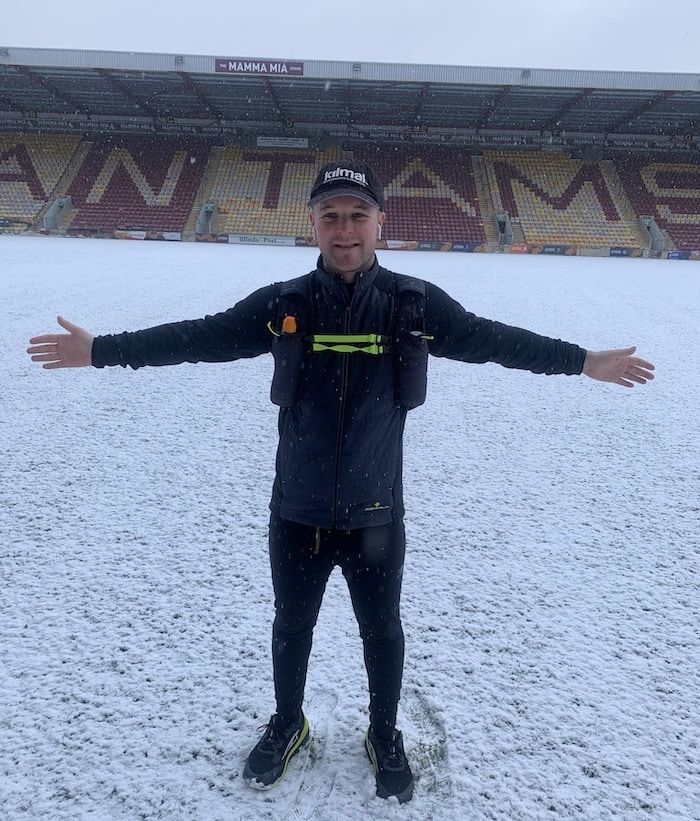 “I want to encourage and stimulate discussion about mental health by raising awareness through fundraising for Mind, a charity that helps people who are struggling with mental health problems.

“I will also be fundraising for Super Josh which is a great charity based in Bury, where I was born.

“The Super Josh charity does some incredible work helping children and their families who have brain tumours and post-surgery disabilities.”

For more information and to donate, visit uk.virginmoneygiving.com/runaroundthegrounds. 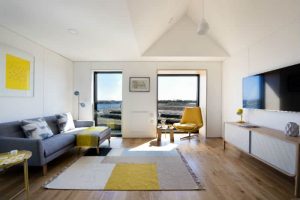