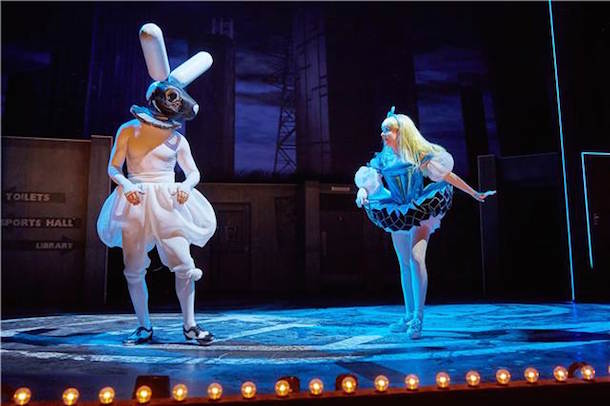 Last night saw the launch of the Manchester International Festival. It comes around but once every other year-which means it’s always power packed with brilliant stuff, says Dennis Keighron-Foster…

From the 2nd – 19th of July, Manchester is being taken over by unique concerts, art, one off events and a feeling that the city is really contributing to culture on a massive scale.

‘Wonder.land is an
absolute must see
of the festival…’

Wonder.land was a fabulous way to kick off the carousel on the opening night of the festival. A rush of all walks of life, flocking in their droves to see the new Musical by Blur’s Damon Albarn.

Wonder.land is inspired by Lewis Carroll’s iconic book, reset to a modern day Wonderland – the internet. A story about Ally, a girl at that pivotal high school age, badly bullied and friendless, who seeks acceptance in somewhere she can be both herself and someone else.

Acceptance comes in the form of her avatar–Alice, who is certainly not made in her image. Instead of being a black, average-bodied teenager, she becomes a tall, skinny, white princess. But little does Ally know that Alice ends up allowing her to expose her true virtues as a person despite the new veneer.

All the influential characters in Alice’s life are useless in equal measure– a distracted mother, a father who flares up at the drop of a hat and a teacher hell-bent on control. You quickly find a way to relate to Ally and her need to escape what she feels is a crappy life. I’m sure we can all see aspects of our adolescence thrown into the spotlight. 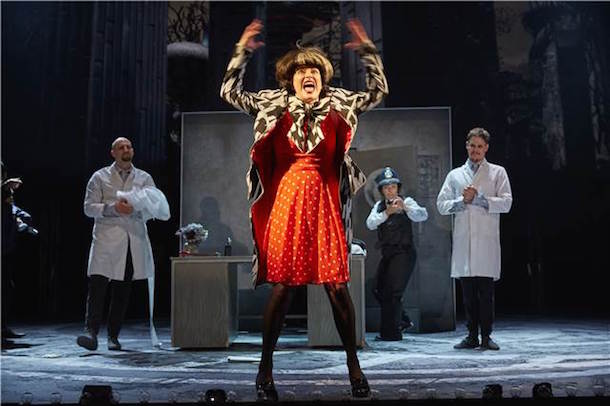 Like the book and the films, the musical does not disappoint – it’s trippy as hell! The set, the costume, and the mammoth projections make you feel you are stuck in some sort of 90s video game. The music is as instantly familiar as any musical, yet somehow it’s managed to reframe itself. You won’t find a nasally sung, over acted stage tune here. It’s all extremely approachable and unpretentious, yet incredibly well orchestrated. The songs are both funny and touching at the same time.

The musical raises some interesting questions about how we behave online. Trolling, identity theft, image, deception, obsession, love and compassion are all thrown into the mix, and the audience is invited on the journey as we discover the real people behind their online personas. But don’t be put off by the heavy sounding subject matter-it’s all quite light hearted and doesn’t try to moralise.

Wonder.land is an absolute must see of the festival. It doesn’t matter if you haven’t read or watched any of the previous incarnations of Alice in Wonderland. The musical has something for everyone.

For a list of events, shows and to buy tickets (including some free events) see www.mif.co.uk 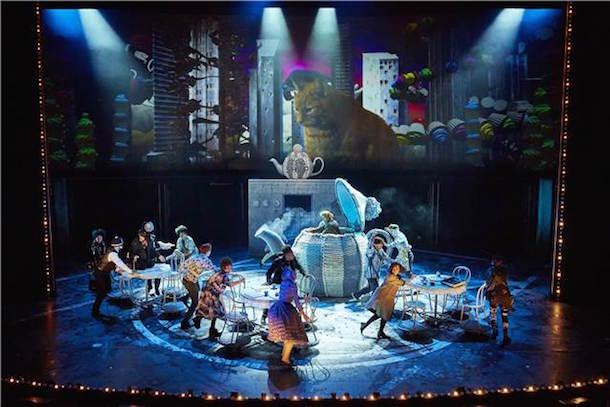