When we bought our first house in 1976, it boasted all mod cons. An avocado bathroom suite and a pine-panelled kitchen with a built-in oven. And inside the oven was a rotisserie.

The period was the high watermark of chicken-in-a-basket served in real wickerwork before it was replaced by moulded plastic – probably at the behest of ‘elf and safety.

There was none better than that served at the Egerton Arms, aka the Chapel House, at the top end of the Ashworth Valley on the Rochdale-Heywood boundary, owned at the time by the group that had the Steak and Kebab in Didsbury.

In the years when Colonel Sanders’ Kentucky Fried Chicken only came in a takeaway box, you could sit down in that ancient pub and tuck in to half a spit-roasted bird and chips and wash it down with a bottle of Blue Nun.

Alas the Egerton Arms is no more. But the rotisserie, after falling from foodie fashion for decades, is back with a bang. 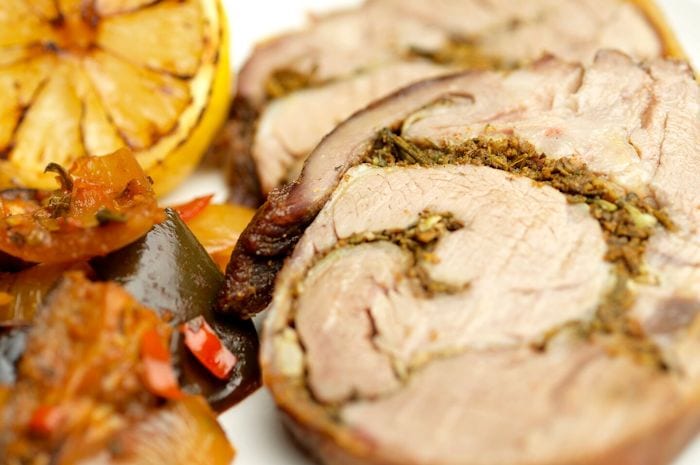 No more so than at Doubletree by Hilton’s buzzing Store Street Exchange and Craft Bar opposite the approach to Piccadilly station but what was, until 1847, Store Street railway station.

Corn-fed chickens come from legendary producers Johnson and Swarbrick of Goosnargh,  known for rearing some of the best poultry in the UK. Their belief that a ‘happy bird is a tasty bird’ means diners can expect the very best from the finest producer the region has to offer.  Cooked on the rotisserie all day every day, the Store Street menu offers them as full or half birds ‘with all the trimmings’.

Steak comes courtesy of premium butchers Aubrey Allen and the Store Street grill serves up rump fillet, rib-eye, sirloin, Barnsley chop and a Store Street Beef Burger.  Beef rump and a Moroccan shoulder of lamb are roasted on the rotisserie.

The dining room, furnished with a mix of free standing tables and chairs and with a slightly industrial feel, is relaxed and on trend, chiming with the casualisation of other hotel restaurants in the city – Mr Cooper’s at the Midland, Chez Mal at Malmaison and Refuge by Volta at the Principal. 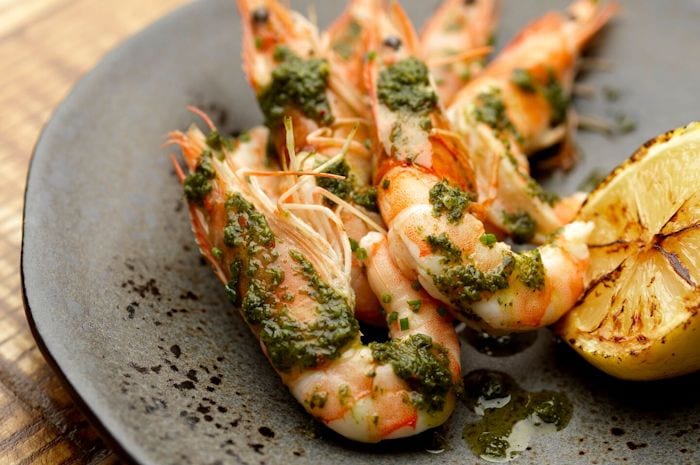 The slowly rotating golden brown chickens in the bright red rotisserie ovens provide mouth-watering theatre but Mrs K and I, tempted by the lamb and the sea bream on the very attractive menu, decided we’d save the birds for next time.

We started with some top notch seafood, simply presented and easy on the palate.

My grilled, shell-on tiger prawns (£8.50) needed no more than the rock salt and chimichurri accompaniment that complimented rather than detracted from their delicate, sweet flavour.

Opposite the classic combination of lightly spiced fresh Cornish crab and smashed avocado (£7.95), served on toast with mildly pickled slivers of cucumber, was a simple but delicious example of less being more.

From the short but sensible wine list, crisp and zesty Albarino (£28) from Spain’s Galician coast served as a fine aperitif, went perfectly with the starters and married well with Mrs K’s sea bream main course (£16.95). 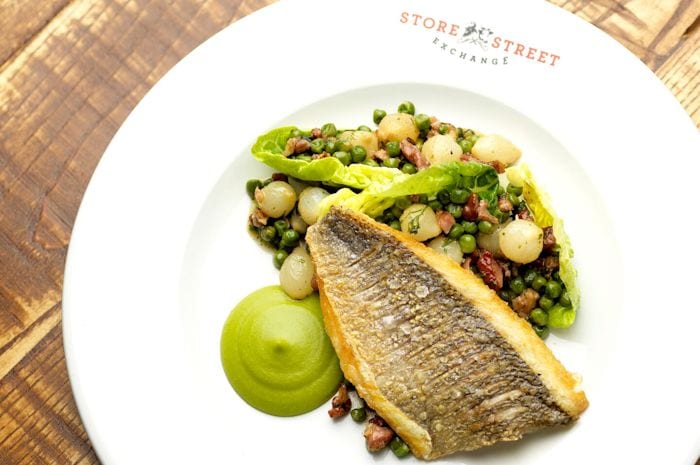 The rotisserie was the provider of my main – a thick, succulent slice of Moroccan spiced lamb, aromatic with cumin, coriander and cinnamon, partnered by spiced aubergines.

We shared a side of just-like-your-granny-used- to-make rotisserie potatoes cooked with bone marrow (£3.75) and I had a large glass of Californian merlot (£7) with the lamb.

We rounded off with an indulgent, oozy melt-in-the-middle chocolate pudding, the sweetness tempered by salted caramel ice cream, for £6.