Review: Roll the Dice will appeal to anyone who finds theatre a bit stuffy 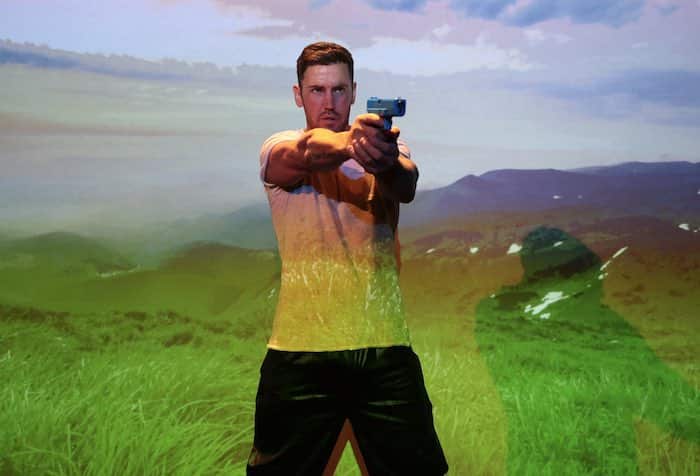 The Greater Manchester Fringe Festival is a great month-long event, which not only celebrates local talent but it also gives a spotlight to some artists who may find the arts world leads to closed doors, as opposed to the openness of this vibrant variety of events.

It is great to be back at the Kings Arms which is a ‘spit and sawdust’ pub downstairs with warm and welcoming staff and a fantastic jukebox and great ale.

Upstairs is a multi-purpose event space which houses comedy, music and theatre. 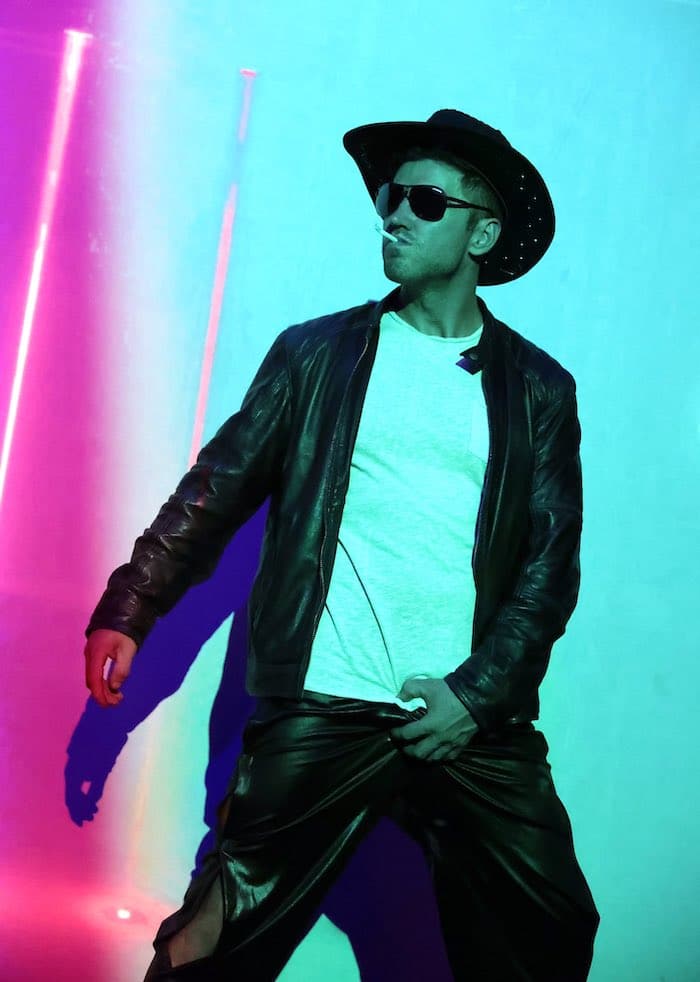 Performer Danny Clifford has staged plays at GM Fringe before and he prefers to pack in a great deal of narrative into a tight 60-minute run time.

This time around he has chosen something autobiographical and we follow his erratic and hectic life from body building champion, firefighter in the GM Fire Service, working on a farm in Ireland, through to becoming a stripper in Australia.

The tension comes from the fact that he is on the run from gangsters and this is all true, as we are told regularly.

This is a one man show and as events unfold, director Scott Vickers chooses to show everything literally, via projections.

So we get to see places on screen, from the rural landscape in Ireland that Danny flees to and the rowdy nightclub in Australia where he ends up performing for dollars after becoming homeless. 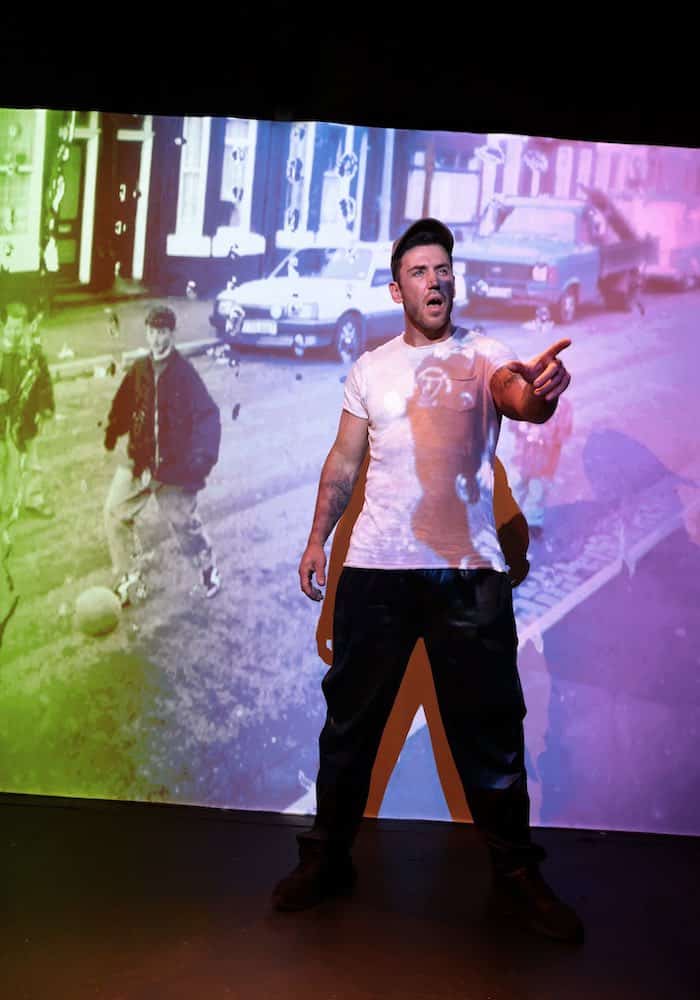 Sections of this play are delivered as rhymes and for the most part this is essentially a travelogue.

Clifford uses the device of Greek God Zeus as another voice in which to almost self-deprecate his actions. At the beginning this is mildly amusing but after a while, it starts to grate as a narrative device and it would work better if Clifford himself had more self-reflection.

What does he think of the choices he has made? What would he change and what has made him proud?

This is not a flattering portrayal of his life choices, he fights with fists instead of words and he runs from one bad situation to another and there is no time in this play for him to state what he has learned or gained from each adventure.

Instead, we keep seeing him say: “Fuck!” repeatedly pacing around the stage following each misstep. 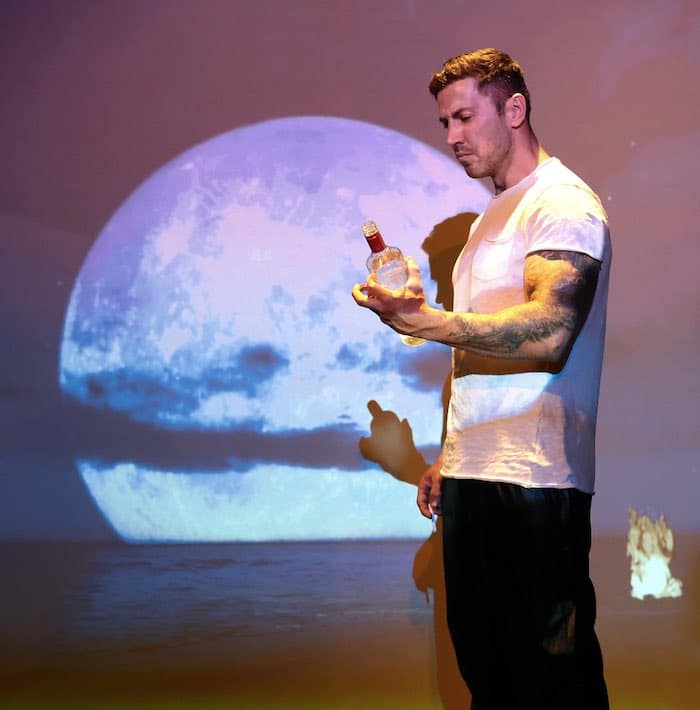 What the play lacks and needs are other voices and opinions. We hear from different characters voiced by Clifford but we never hear their take on events.

The short run time may be the reason for this but the way the play is put together is episodic and a good story needs to move you and take you somewhere, instead of giving you descriptive details, which may not add any dramatic impact.

If the writing was tighter and it had more humour without the Greek god sidekick and some contemplative moments from the lead on the decisions he has made in life and what has changed for him and why, this has the makings of a better piece.

As it is, the projections are well put together but not always necessary and the short strip scenes give the audience what they have been sold in the marketing material.

And the cabaret tables give the audience space and the feel of a great night out, as they have somewhere to place their drinks and this is really appealing to anyone who finds theatre a little bit stuffy.

But Roll the Dice is not quite as Magic as Mike was Stateside.

Roll the Dice is at the King Arms until 30th July and can be booked here.