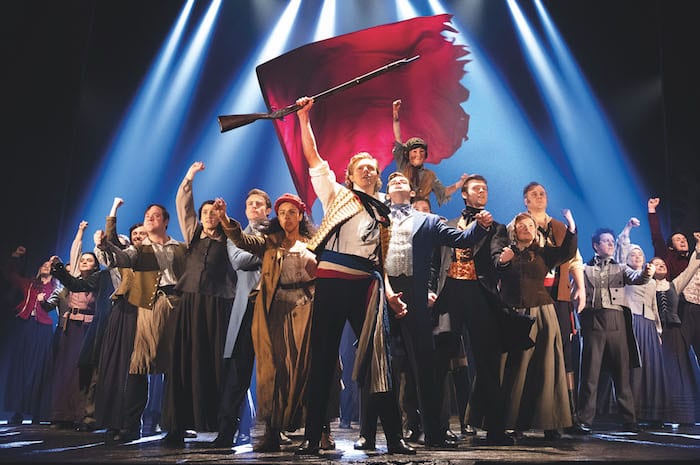 If you thought the public appetite for all things Les Miserables may have been sated by the Hollywood movie of 2012 or the recent BBC drama adaptation, then think again.

For when it was announced that the Boublil and Schonberg musical of Les Mis would be heading back to Manchester’s Palace Theatre this year, after almost nine years, a full six week run swiftly sold out.

And for anyone lucky enough to have bagged a seat over the coming weeks, you really do have the hottest ticket in town.

It’s hard to adequately describe the epic, multi-layered spectacle of this lavish Cameron Mackintosh production, other than to say it is probably the best musical experience you are likely to have at the theatre.

It is a feast for the senses, pulling relentlessly on the heart-strings in every moving scene as it tells Victor Hugo’s story of one man’s struggle for redemption against the backdrop of revolution in early 19th century France and all the aching injustices along the way.

Magically brought to life by the stunning stage design of Matt Kinley, each scene appears like an artist’s portrait (inspired by the original paintings of Hugo). The overall effect is rather like flicking through the pages of your very favourite book. 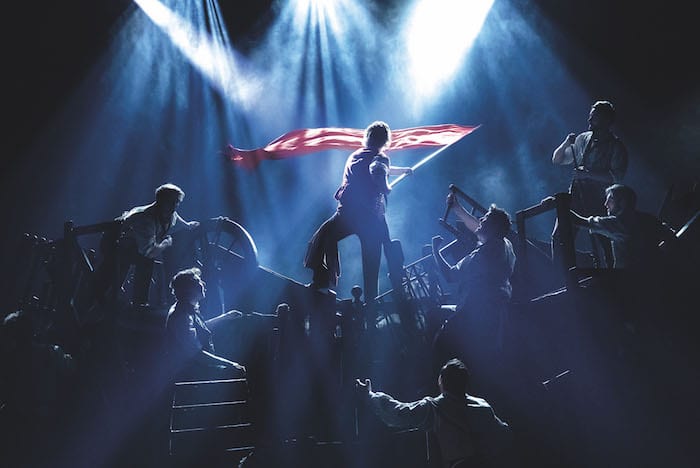 This is a true ensemble production that soars on breathtaking group songs like At The End of the Day and One Day More, the latter of which dramatically brings the first act to a close.

Be in no doubt that we are watching a standout star in Killian Donnelly as Jean Valjean.  He takes this much-loved character on his epic journey in a way I have never seen more convincingly portrayed on stage.  His transformation from angry young man of the opening scenes through to aged warrior by the close is nothing short of staggering.

His rich singing voice throughout has that innate ability to reach straight into your soul, and tease out your tears.  Be warned, you will need the tissues on standby for his performances of Who Am I?, and, of course, Bring Him Home, the show’s most rousing anthem.

But this is also a musical filled with so many stellar performances and highlights it seems wrong not to mention a few more of the showstoppers.

There is the aching refrain of I Dreamed a Dream from Katie Hall as Fantine, capturing perfectly the optimism of the character which turns to abject horror when she must sell first her hair and then her body to earn some money for her beloved daughter Cosette.

The relentless quest of police inspector Javert to hunt down Valjean is portrayed with vigour by the booming presence of Nic Greenshields – and his stirring performance of Stars gets among the biggest cheers of the night.

There’s also the gallows humour twisted into life by the brilliant double act of Martin Ball and Sophie-Louise Dann as Thenardier and Madame Thenardier, the grasping master (and mistress) of the public house who use every deceit possible to fleece another franc out of every human they encounter, living or dead. 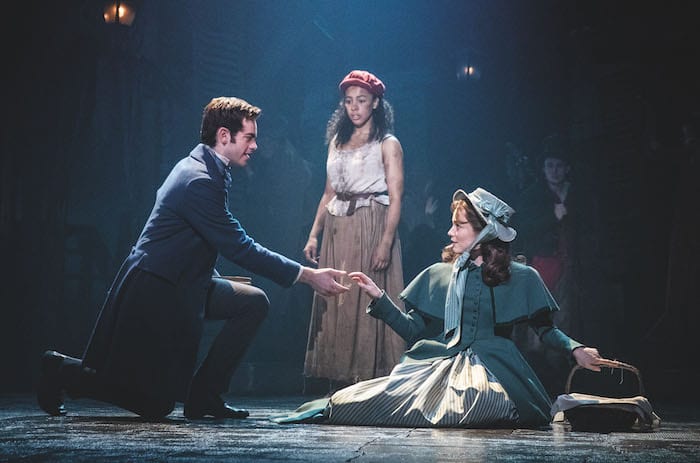 And then there are the haunting strains of Empty Chairs at Empty Tables, the shell of Marius lamenting the loss of his idealist friends at the barricade, portrayed with heartbreaking honesty by Harry Apps.

This really is a production not to be missed – and the good news for anyone who didn’t get a ticket for this Palace Theatre run is that it WILL return to the north west next year.

The Lowry has just announced it will host this touring production in May 2020, with tickets due to go on sale on March 1.  Something tells me that will be selling out rather swiftly too.