They dance on air, in the same way, you imagine you react in your head - when you receive some good news

Following a three-year gap, the English National Ballet return to touring venues in the UK, bringing the beauty of the ballet back to the region.

Swan Lake has been performed for more than 140 years and, for many, this and The Nutcracker are their first ballet experiences. For many others, this is their ‘go-to’ production because it has memorable scenes and iconic music.

The show also gained a new audience, following Darren Aronofsky’s dark thriller Black Swan in 2010. The film explores the different personalities of the black and the white swan and how the two become intertwined. It gives you a great glimpse into the premise behind Swan Lake thanks to a fantastic performance by Natalie Portman and some stunning visuals. 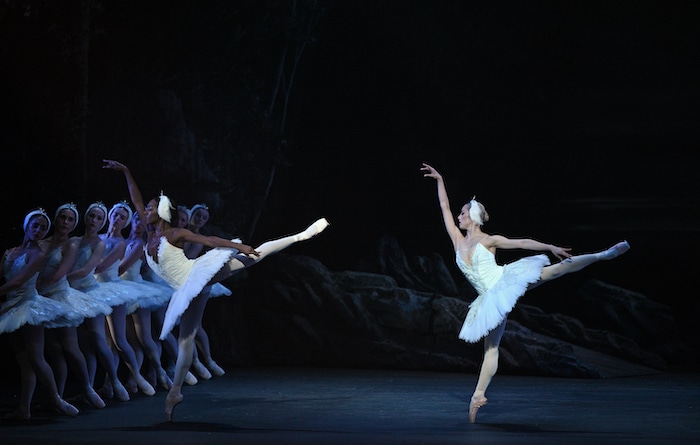 The first thing that strikes you as you sit down to watch Derek Deane’s timeless production are the warm nostalgic feelings that it evokes. You hear the opening bars of The English National Ballet Philharmonic’s rendition of Tchaikovsky’s memorable score and you are suddenly whisked away to a world that is calm and alluring.

This serene tranquillity remains with you throughout the production, offering you an escape from the loud division that we witness on a daily basis. The irony of this is, we witness this division within the production itself through the characters of Princess Odette and Odile – two completely opposite characters who look similar.

Odette is kidnapped and turned into a swan and it is at that point that this stunning production starts to weave its magic spell. As soon as the audience has a glimpse of the cygnets, as the music starts to swell, you find yourself wiping a tear from your eye. You know this scene, even if you have not seen Swan Lake live on stage before. But there is something heartwarming because it is so familiar; it feels like you are coming home, following a long time away.

Derek Deane’s choreography is delicate and smooth but it also stretches these dancers because beneath the veneer of simplicity lies technicality and skill beyond what most human beings can achieve. They dance on air, in the same way, you imagine you react in your head – when you receive some good news. 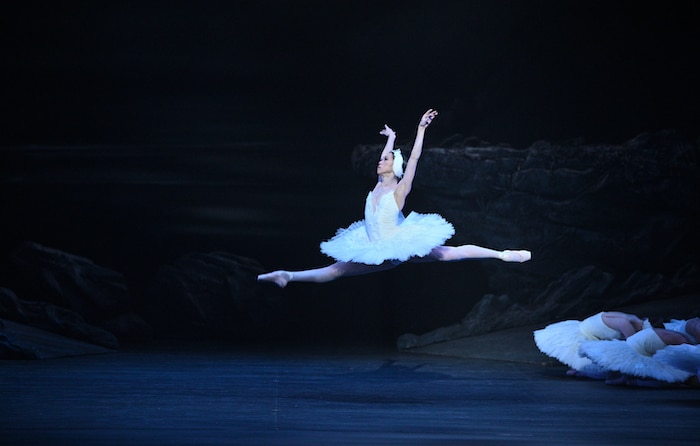 Peter Farmer’s set design is huge in scale and it fills the vast Palace Theatre stage and this really gives the piece an epic quality. It is wonderful to see the whole space being used, as often it is cut off and framed. This suits the scenes in the reflective lake, expressing the feelings of loneliness and entrapment felt by Odette and the grandeur and riches that she has left behind.

The orchestra play beautifully, stirring feelings deep within you and allowing you to reflect on the themes of the ballet, providing emotion in a play without words. Fernanda Oliveira is a striking dancer, she has pain etched all over her face and manages to move in a way which makes you feel that she is suspended in the air with wires. She glides across the vast stage and perfectly captures Odette’s sense of loss at what she has left behind. 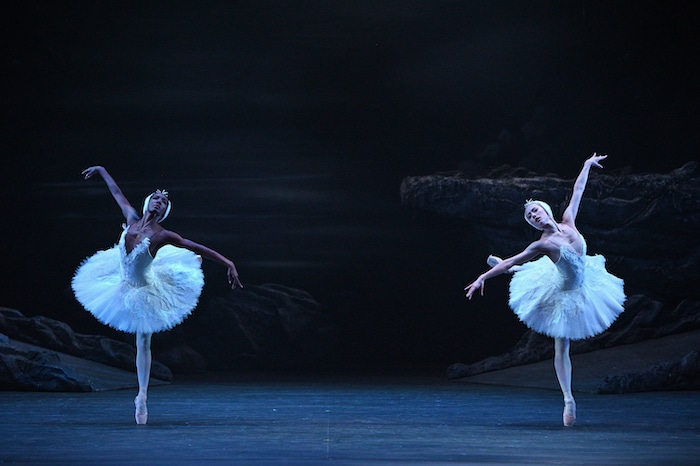 Then she emerges as Odile and perfectly captures the other side of a coin with real depth and coldness. Junor Souza is excellent as Rothbart, embodying his birdman form in the guise of a giant owl.

Ken Saruhashi makes a splendid Prince Siegfried and his scenes with Fernanda Oliveira highlight just how in synch these two dancers are.

Lead swans Georgia Bould and Angela Wood bring beauty and grace to the movement and the cygnets – Ivana Bueno, Jung ah Choi, Julia Conway and Haruhi Otani provide the wow moments for the audience, recreating something so instantly recognisable but executed so well, that it feels like you are watching it for the first time. 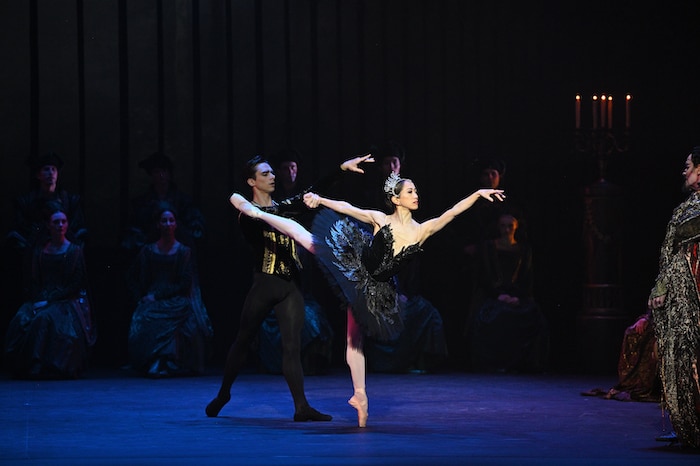 Howard Harrison’s lighting is perfection personified, as it highlights the night and day feel of the piece, as we are torn between the two worlds of Odette and Odile.

The English National Ballet could have simply recreated something they have produced many times before and trotted it out. Audiences would have received it warmly.

Instead, they have crafted a poignant and personal piece which stands alone and reminds you why their work is so respected and admired by fans of this dazzling and charming art form that is ballet.

English National Ballet’s Swan Lake is at the Palace Theatre until 8th October and can be booked here.