Review: Disney On Ice is “fun for all the family and has everyone singing along” 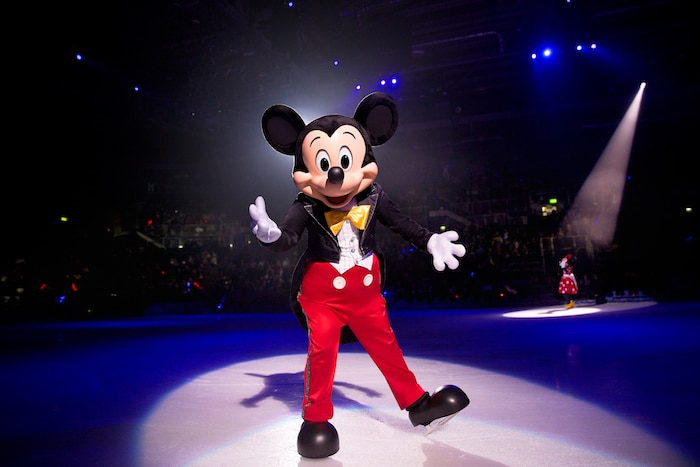 Disney On Ice had everyone singing along, proving that Disney is for all ages.

Mickey and Minnie Mouse introduce the stories and the characters throughout the show.

They vaguely give details of the stories to build suspension and have the children guess the characters. 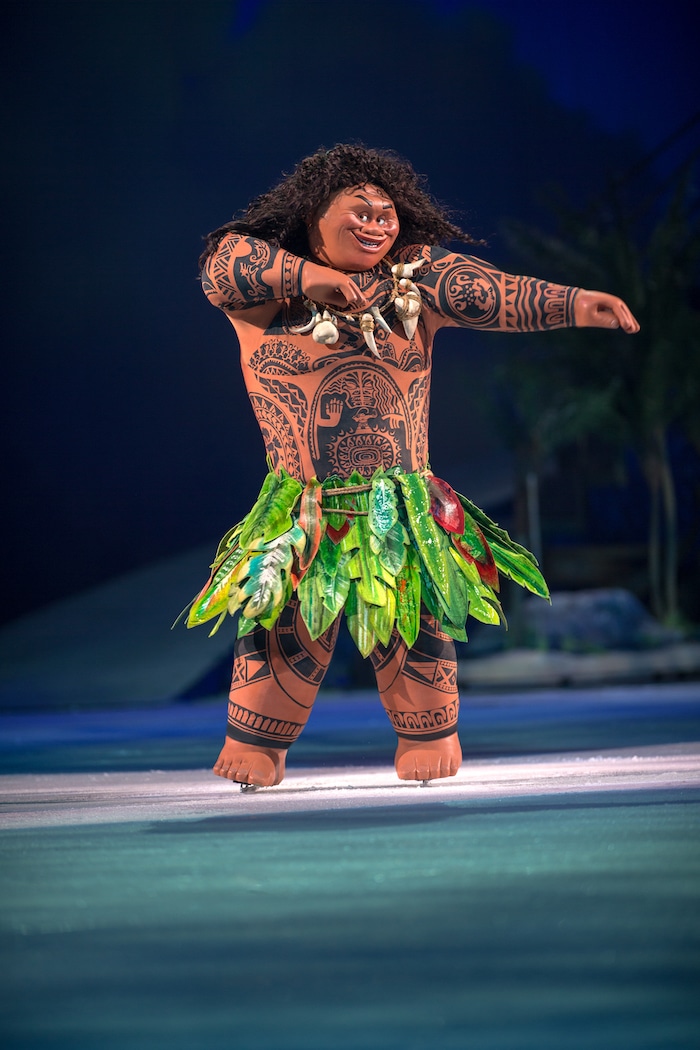 All the characters interacted with the children and had them all jumping up and down and waving wildly at them.

During The Little Mermaid section, one of Ariel’s sisters fell but she got right back up again and carried on.

During this section, there were bubbles but this was not the only instance of special effects. 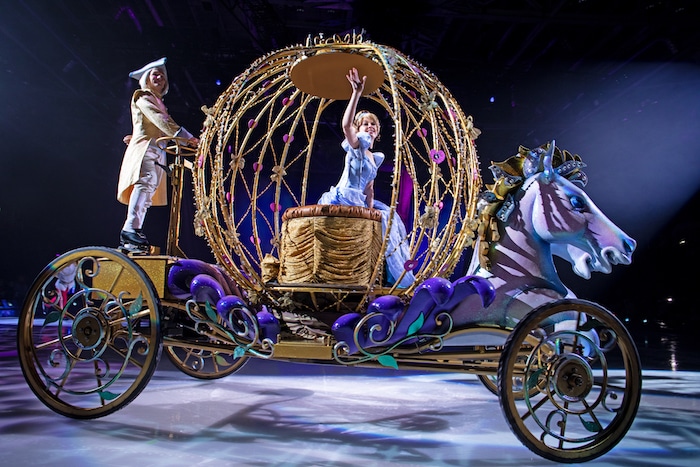 During the Sleeping Beauty section, Maleficent turned into a dragon and then Prince Phillip defeated her and there was fire on the ice.

The Frozen section had snow falling from the ceiling and sparks being set off. It had the audience ooohing and aaahing at every moment.

The Frozen section was the longest and the fan favourite of the show.

The second Mickey and Minnie told us all that the next story involved two sisters, the children went crazy. Screaming and cheering for their favourite sisters.

When Elsa changed her outfit during Let It Go, that had everyone cheering for the costume change. 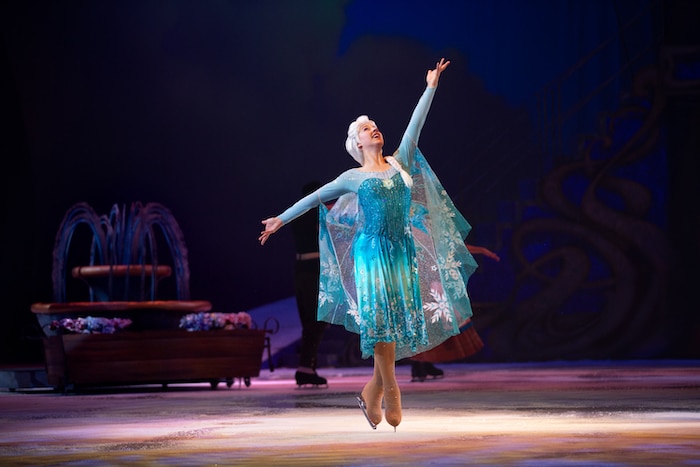 It was also the only time everyone was singing the song.

My highlight was Moana. Not only did she have a longer section along with Belle and Aladdin, but she also sailed her own boat.

She used paddles with her arms and her foot to sail the boat across the ice as Maui skated beside her. At first, I thought the boat was being pulled by someone off stage but then I very quickly realised that she was moving the boat.

I found that highly impressive as they had found a way to move a boat on the ice. 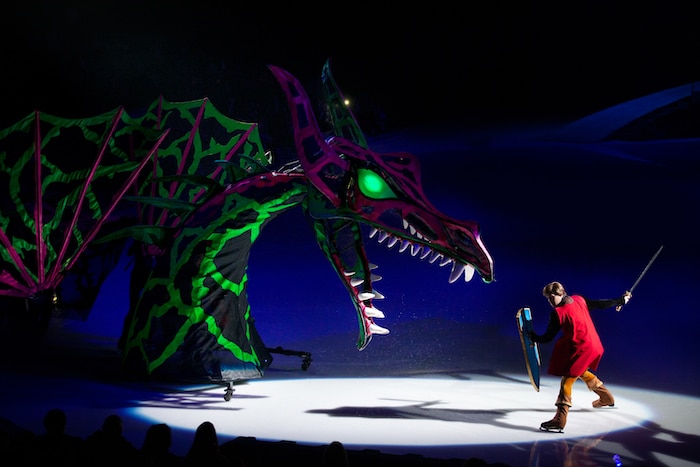 The tricks that the couples did were very impressive.

It’s hard enough to do those tricks on solid ground but to skate while doing them, is very remarkable.

A lot of the lifts have the Princes holding the Princesses over their heads, sometimes swinging them around while also spinning. It was simultaneously terrifying and beautiful to watch.