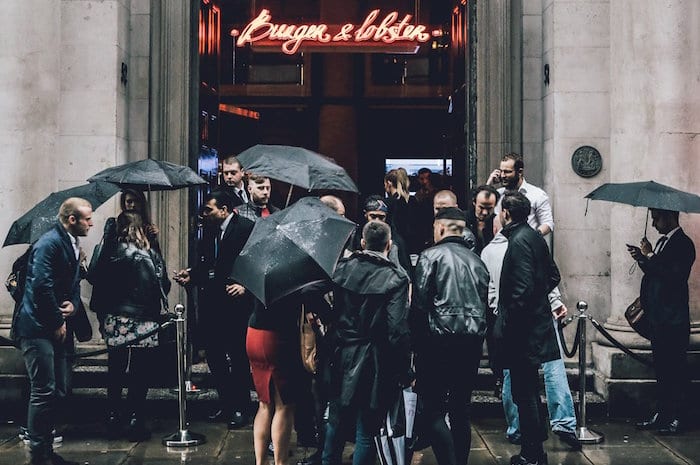 A couple of weeks ago, following the closure of Splendid Kitchen, Grinch, Quill and Khan Ba Ba, Ray King asked whether the Manchester restaurant bubble had burst. The announcement that two more restaurants – Urban Cookhouse and Bourbon & Black – have closed their doors for the last time is more food for thought.

We welcomed Burger & Lobster to large site on King Street, a fixed price restaurant serving just a couple of items, when it opened last year but were reminded of another restaurant which tried and failed to do something similar just a few doors away. At Burger & Lobster, as well as the £20 standard fare, you can pick your own giant lobster out of one of their in-house tanks for a price that range from £45 to £350. In their 11 other restaurants across London and the US, they sell 26,000 of the blighters every week. Therefor, the chain wants to find a new space that provides a similar intimacy of their flagship restaurant in Mayfair.

Urban Cookhouse launched in March 2015 boasting a ‘sophisticated dining experience’ in a huge, stark and slick space on the edge of a tiring gay village. Over the last twelve months it failed to get enough people through the door despite offering discounts and packages to surrounding offices. A good mix of price points and cuisines wasn’t enough to secure its future. Cookhouse even tried to change its personality from a refined restaurant to a casual serving of Fizz Wiz cocktails and build-your-own burgers on wooden pallet tables and bean bags. 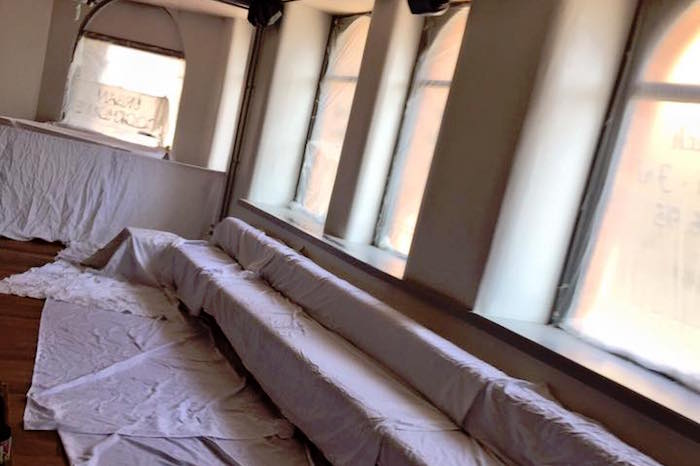 “Following the volume of restaurant openings in Manchester over the last twelve months, the ‘restaurant bubble’ is beginning to burst,” said owner Tim Coulston. “It seems there just aren’t enough people living in the city centre to fill all these new openings. Urban Cookhouse had a fantastic first buy clonazepam fast delivery year and I believe Manchester is a truly great city. We’ll definitely be back, just as soon as the city centre population has caught up with the number of restaurant covers!”

Living Ventures founding member Paul Newman also believes the restaurant bubble has begun to burst and “it was only a matter of time”.

Steve Pilling, of Damsons and the Chophouses, is also pessimistic about the ‘onslaught’ of new openings, saying, “I am not surprised about the casualties; nobody is resistant and the causes vary to different degrees as I know by experience.

“I believe it’s down to the survival of the fittest, with position and not reputation being the key.”

Newman also echoes these grim predictions, simply putting it down to “too many restaurants and too many road works.”

With over 2,000 restaurants in Manchester, have equity backers naively tried to equate our cities capabilities with the likes of London?  Newman believes we are heading for a “restaurant credit crunch” and cites too high rents as a factor.

“Rents have gone through the roof. I have walked away from many potential sites in Manchester in the last 18 months because landlords have been asking for stupid money. In the middle of the recession, Spinningfields developers were offering 12-month rent-free deals and reverse premiums for fit-outs, but all that has changed.”

While Living Ventures capitalised on the city’s growth in the 90’s, the surge in rent costs has meant it’s become increasingly difficult for restaurants to survive in key locations such as King St, Deansgate and Spinningfields once any incentives on rent have worn off. But can it all be put down to cost or are there simply too many people doing the same thing?

For now, the influx of new bars and restaurants doesn’t seem to be abating. Does that mean more closures are inevitable? We hope not, but it’s hard to be optimistic after the scale of the losses in 2016.