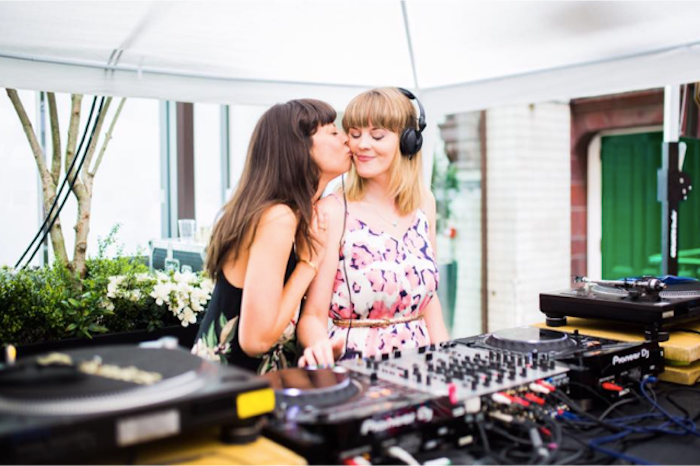 To mark 100 years of women’s voting rights in the UK, The Refuge will unveil Suffragette City, an exclusive exhibition recognising women’s greatest achievements in the music industry.

“This year we celebrate 100 years of the Suffragette movement in the UK,” said Alison Surtees, co-founder of MDMA. “We want to pause and highlight the roles women have played, bringing their voices to the fore.

“We set out to show just how vibrant, brilliant and influential women in music have been and continue to be, in the opulent and gorgeous space that is The Refuge.”

Suffragette City launches with a free-to-attend party on 23rd February, starting from 5:30pm onwards, with a stellar roster of DJs including Abigail Ward, Kath McDermott and Refuge resident DJ Paulette.

The exhibition closes on 10th March with a sensational closing party celebrating International Women’s Day. It will welcome a collection of female DJs playing throughout The Refuge Public Bar and The Refuge Basement from 3pm until late, with The Social Service taking over the Basement with a line-up hosted by resident Ladybeige. 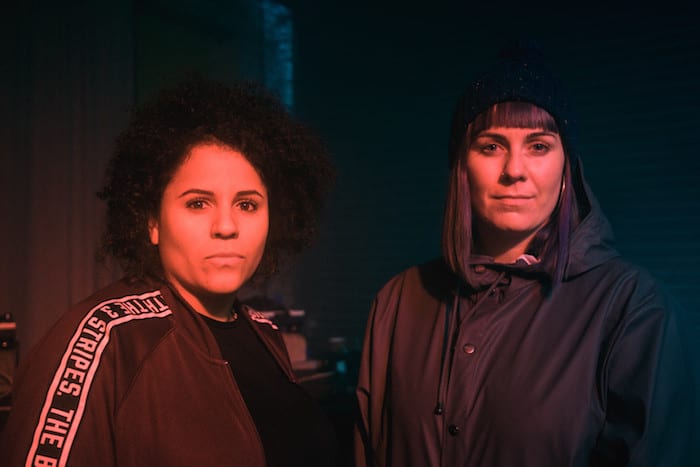 “We are proud to celebrate the Suffragette centenary and International Women’s Day with the Suffragette City exhibition supporting Women In Music,” said DJ and restaurateur Luke Unabomber.

“The art space in The Refuge has had some incredible exhibitions since opening and the Basement has become the place to party. It is a great honour to be involved.”

On the same night, The Refuge Basement is welcoming the ultimate disco queens line-up with The Social Service’s resident Ladybeige and friends including DJ Paulette, Gina Breeze, Kath McDermott and Disco Mums.

There is a minimum donation of £2 on the door in The Refuge Basement, which will be collected in the public bar. Every penny will be split between the national charity Women’s Aid and Manchester Music Digital Archive. Their projects include a vast range of activities that help protect Greater Manchester music heritage and promote awareness of its cultural importance.