Let’s be honest. January isn’t exactly our favourite month. Bus and train prices have gone up, it’s either chucking it down or freezing cold, we’re all broke and a stone heavier than we were before Christmas.

So we’ve gone and found something to brighten up this dismal month.

Breakout is the perfect bonding experience for your family, friends or Tinder date. It’s all indoor too so you won’t need to worry about the weather.

The Breakout concept started in Hungary (Budapest has more than 60 rooms in the city alone), and is all about groups of people being locked inside a space and tasked with solving a series of puzzles, riddles and games in order to work out a code to get out. 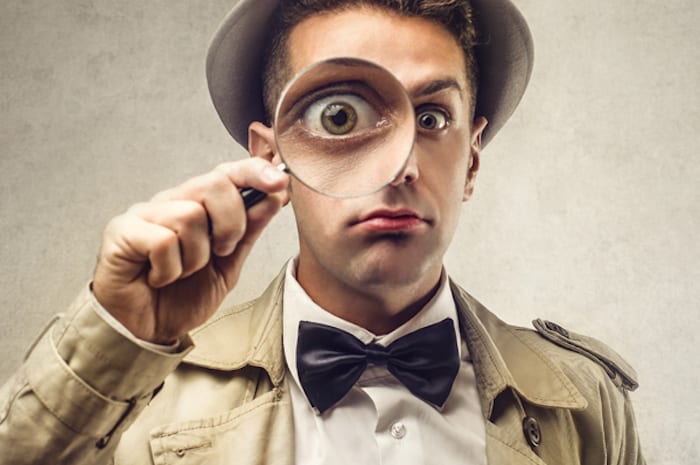 There’s a game for almost all levels and difficulties so if you’re trying to impress a mate or date or both, you can choose how challenging you want the game to be.

For the daredevils amongst you who think a prison break is more their scene, Infiltrate is the one. It’s set up perfectly, with one of your friends being wrongfully imprisoned and it’s your job to infiltrate the prison and help them break free.

If you’re a fan of murder mysteries then book into Identity where you’ll step into a world in which your friend has been accused of murder and you think you know who did it, but the police don’t believe you.

In a desperate attempt to find justice you have invaded the killer’s lair in the hopes of finding the proof to bring the killer to justice. However, the maniac could return at any time so get quick thinking. There’s no better to get your blood pumping in the new year.

Most Wanted gives you the chance to reinvent yourself as a character from your favourite Spaghetti Western. Step aside, Clint Eastwood.

Here you’ll be acting as bounty hunters of the Wild West breaking into a saloon in search of loot. The drama starts when you’re recognised from your Wanted posters and the sheriff is hot on your tail. This one’s a race to escape and you can’t help but quicken your heartbeat as the clock ticks down.

For more competitive friends and families you can always book in two rooms and race against each other. If this sounds like you, we recommend the Reclassified rooms. Head down and you’ll see what we mean.

Each room is more of a mental challenge rather than physical one, so don’t feel too bad about eating those extra mince pies and one too many Yorkie puds over the festive season. You can still take part.

Each room has a game operator who watches over your entire game through CCTV and lends a helping hand if you get stuck, so don’t worry. It isn’t likely the you’ll be left overnight if you don’t manage to break out.

These games really are the perfect way to kick start the new year – even if your only contribution is screaming as the infamous clock counts down.

If the January blues have kicked in sooner than expected, Breakout might just help you beat it.