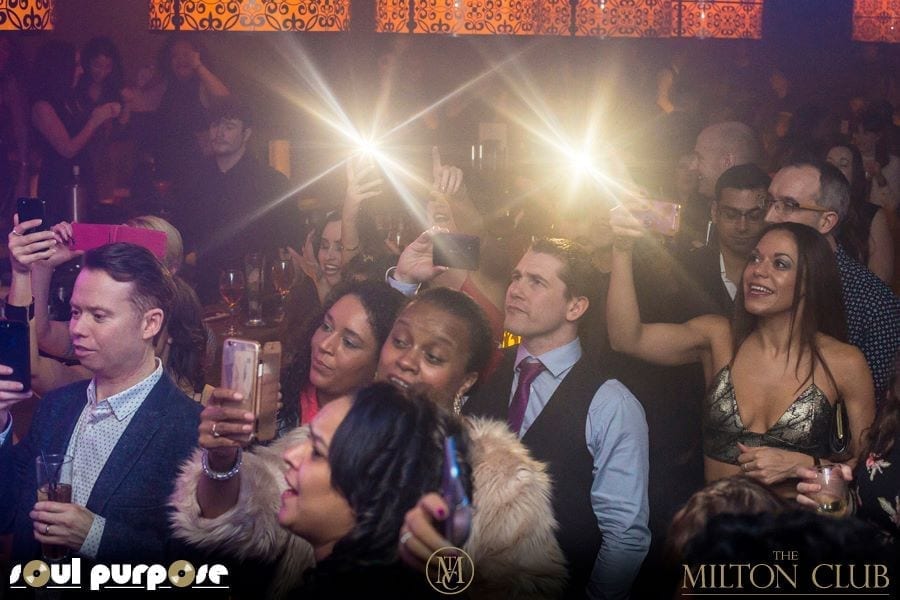 If you’re a fan of Soul Purpose at The Milton Club, you won’t want to miss a LIVE intimate performance by Damage on Friday 26th February.

Jade Jones, Rahsaan J Bromfield, Andrez Harriott, and Noel Simpson – aka Damage –  emerged on the British music scene in 1997 and notched up eleven hit singles  in the UK including the Eric Clapton classic, Wonderful Tonight, which peaked at number three in the UK Singles Chart.

Other hits which feature on the album Forever include the title track Love Guaranteed and one of the band’s signature songs, Love II Love. They have sold 2.5 million records worldwide.

After a well-deserved break, in 2014 the band featured on ITV2’s smash TV programme The Big Reunion. Due to the success of the show, Damage are going on tour this year supported by Rough Copy.

So what are you waiting for? Get down to Soul Purpose at The Milton Club and enjoy a night of music from this renowned band.

Early bird tickets for the event can be purchased here >>