Manchester restaurant Peter Street Kitchen has been awarded the title of best luxury restaurant in the UK, beating some of the best known restaurants in the country.

The restaurant was awarded the accolade at the British Restaurant Awards, at a ceremony held last night in London.

It saw off competition including The Fat Duck in Berkshire which holds three Michelin stars and has previously been named the best restaurant in the world, and Hélène Darroze at The Connaught in London which holds two stars.

Other restaurants up for the award included Claude Bosi at Bibendum, Marcus and The Goring in London, Hrishi Restaurant at Gilpin Hotel & Lake House in Windermere, The Star Inn at Harome in Yorkshire, and The Black Swan at Oldstead, all of which hold one Michelin star.

The rest of the list included big names such as Sexy Fish, Winter Garden Restaurant and Quaglino’s in London, Carters of Moseley in Birmingham, The Cliveden Dining Room in Berkshire, and Aveika in Newcastle. 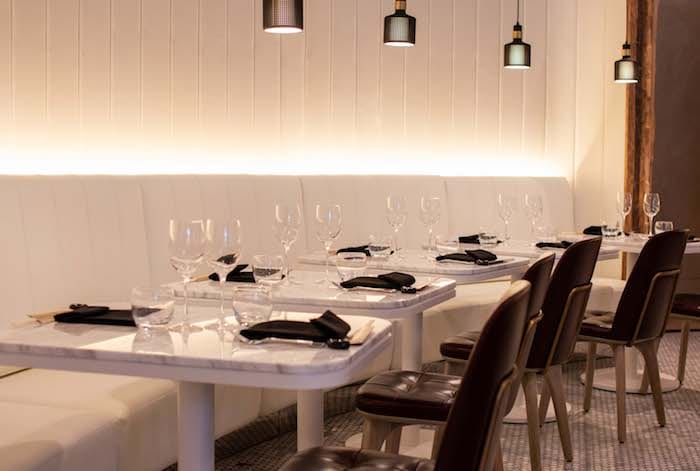 The British Restaurant Awards provides an opportunity for customers and the public at large to nominate and vote for their best restaurants, chefs and culinary service in the UK.

The public nominates their favourite restaurants in each city, and the restaurants who receive the most amount of nominations are shortlisted and released for the public to vote.

The final list of winners as voted for by the public is announced at the annual gala and red carpet awards show in Holborn, which was held last night and recorded for broadcast on VooVix TV and Sky Showcase. 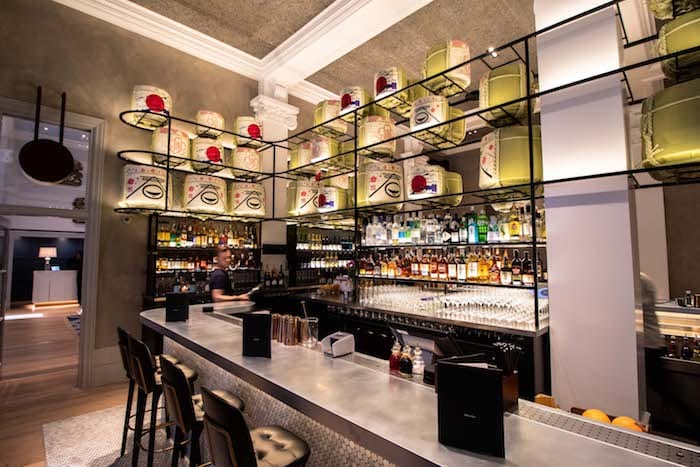 Peter Street Kitchen is housed in one of only two five-star hotels in the city centre, The Radisson Blu Edwardian, which has undergone a multi-million pound investment.

It’s a new venture which opened late last year from Amir Jati, who has spent 22 years in hospitality including a stint at The Savoy Hotel and 10 years at Nobu, the renowned Japanese restaurants co-owned by Robert De Niro, before joining Edwardian Hotels in 2015.

The food at Peter Street Kitchen is contemporary Japanese and Mexican, though the small plates are distinct – there’s no fusion between the two cuisines. 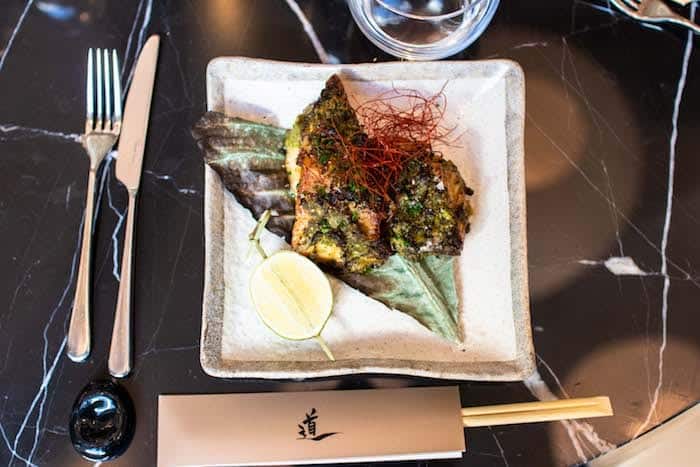 The revamped dining room is beautiful, with clean lines but a cosy feel, alongside semi-private dining spaces with communal bench tables and a 12-seater Hibachi table complete with fire pit.

“We are extremely honoured that Peter Street Kitchen has received the award for best luxury restaurant at the British Restaurant Awards 2019,” said the restaurant’s director of service excellence Amir Jati.

“Having relocated the entire service excellence team to Manchester for six months, the Peter Street Kitchen project was by far our most ambition project to date. As a result, it has already become our most successful restaurant opening within Edwardian Hotels London.

“In the lead up to an opening of this scale, it takes a lot of planning, team work, long hours, extended periods away from families and most of all, passion and ambition in order to make a project like this a success. You must live and breathe every part of the project from start to finish in order to truly deliver a luxury product.

“This of course includes the on-going world class service delivery from our extremely talented team. Having undergone two months of intensive training prior to launch, I must thank every single member of our Peter Street Kitchen team for making it that success that it has become.

“As a result, Peter Street Kitchen continues to gain publicity in the media, maintains an impressive TripAdvisor rating and various award nominations.

“To receive this award in a category containing some of the UK’s most iconic restaurants is a real privilege and a true testament to those who played a pivotal role in the opening of Peter Street Kitchen.

“On behalf of the entire team, we would like to thank everyone who voted for us in this highly prestigious award.”