A hit with diners for 28 years, celebrity chef Andrew Nutter’s Rochdale restaurant closed its doors at the end of last year.

“It has been a difficult decision to make but these last two years have been extremely challenging when the hospitality industry as a whole had suffered immensely,” said the restaurant at the time.

“We wanted to go out whilst we are still at the top of our game.”

The hilltop building, a three-storey victorian residence built by George Goodwin of Staffordshire in 1850 as a gothic-style manor house, Wolstenholme Hall, was used as a hospital between 1920 and 1977.

After lying abandoned for many years, the building was bought in the 1980s by Whitbread, who restored the building and added substantial extensions to the ground floor.

It was subsequently bought by Andrew’s father Rodney Nutter in 2003, and was the home of Nutters Restaurant until 2021.

Now, the building is set to get a new lease of life, as plans have been revealed for it to be transformed into Albert’s Norden. 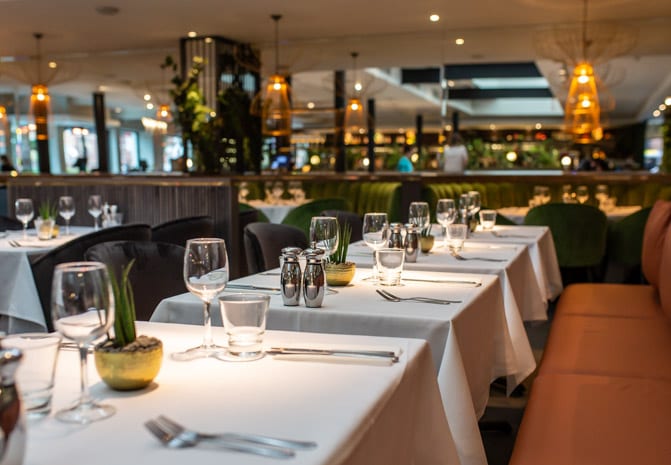 If the application is successful then Norden will become the fifth site for Albert’s, who already have popular restaurants in Manchester city centre, Standish, Worsley and Didsbury.

The first Albert’s Restaurant was launched in 2004 with the stated aim: “To deliver quality food to local customers at a reasonable price in a sharp, modern space with friendly, unpretentious service”, and the group hopes to build on their loyal customer base with a move into Norden.

Plans submitted to Rochdale Borough Council from Jonathan Davidson Architects include the demolition of some areas of the ground floor extensions added in the 1980s, which do not make the most of the distant views available towards Manchester, while retaining the three-storey original building.

The proposed scheme comprises the creation of a new single-storey new build wing to the east of the existing building to form a restaurant and bar, offering new dining space as well as outdoor terraces. 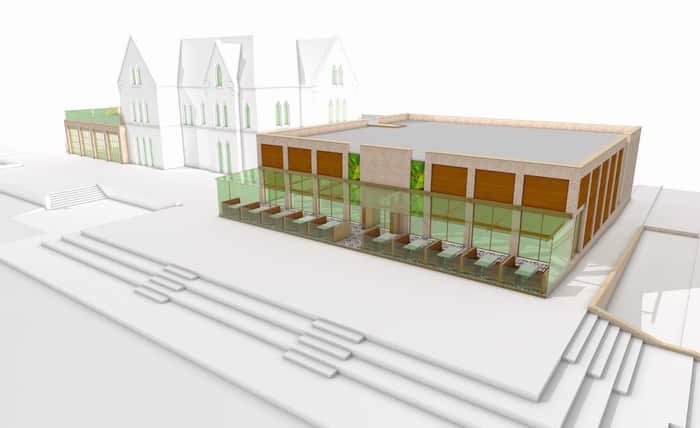 In addition to the restaurant and bar, the development will also provide a variety of function spaces that can accommodate a range of events from small private parties to large corporate functions, including wedding ceremonies and receptions.

It would offer a restaurant of approximately 180 covers with a private dining room for up to 40 people, plus two function rooms for 80 and 150 people to allow for a range of different events to be accommodated.

The design concept is based on recreating the existing Albert’s model of clean, modern and contemporary styling, so that the development is recognisably an Albert’s restaurant, whilst respecting and responding to the character of the existing building, say the plans. 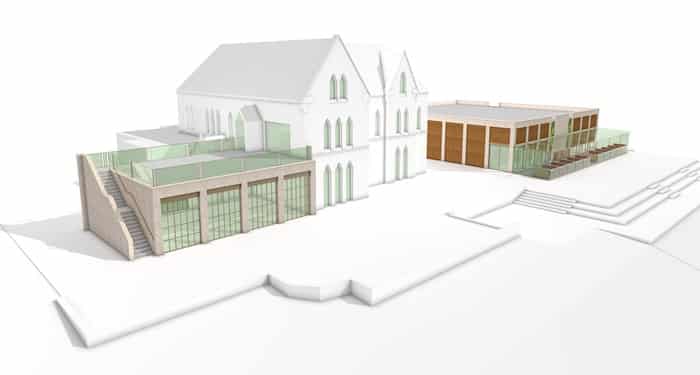 The attractive new outdoor areas for both the restaurant and function rooms will make the most of the southerly aspect and stunning views on offer.

And it is hoped that a new, full width terrace area in front of the restaurant and function rooms will become a vibrant social space.

The existing terrace area to the west will be retained, say plans, but repaved with new high quality natural paving to match the new terraced area to the east.

The current tarmac car park area to the east will remain, with new paved walkways introduced to provide pedestrian routes between the car park and the building.

It is proposed to provide a total of 142 parking spaces for both customers and staff, including six disabled spaces (twice the current provision), plus space for eight cycles and three motorcycles.