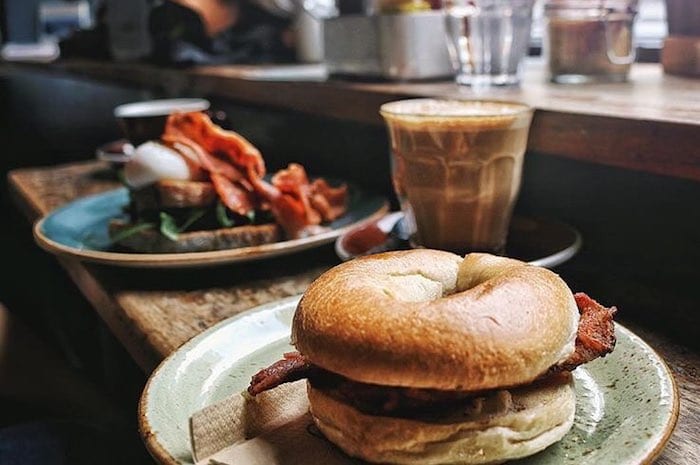 Federal, one of the Northern Quarter’s most popular brunch spots since it opened in 2014, has revealed the opening date for their new venue on Deansgate this month.

Near the junction of Deansgate and Quay Street, the new cafe and bar will serve all of Federal’s classic dishes including their signature pastel de nata, as well as coffees with their carefully chosen ‘Hodson’ blend from New Zealand Roasters, Ozone.

The new branch, larger than the Northern Quarter with 35 seats including a couple of window perches, will open on Friday 12th April. 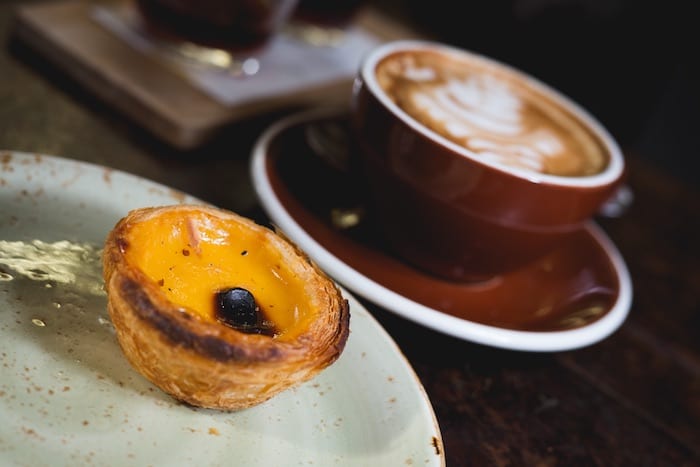 “We’ve had so many comments since we opened four years ago asking when we’re going to open a second that we had no choice but to start looking around,” said Federal’s owners, husband and wife team Claudio and Emily Ribeiro.

“After a couple of sites we like the look of, this one came along and we knew it was perfect. It’s taken a couple of months to get here but now we can see the end, we can’t wait to get the doors open.”

The new site promises the same laid back style of the Northern Quarter venue, with a cork fronted bar reminiscent of Claudio’s native Portugal and more space than their famously small but perfectly formed NQ space. 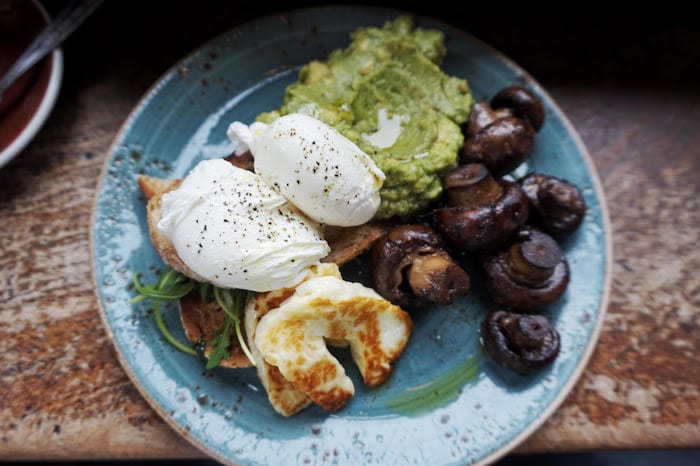 Federal’s now famous NZ-style eggs, banana bread and French toast will be available at the new Deansgate branch from 7am every weekday (8am weekends) as well as loose leaf teas, iced coffees and a selection of beers and cocktails.

“We’ve been so humbled by the reception we’ve had so far in Northern Quarter, the fact we have queues forming outside every weekend is such a huge compliment to us and our fantastic team,” said Claudio and Emily.

“Our customer service is so important to us and we aim to bring that with us from the NQ, we know we can offer the warmest welcome alongside great coffee.”