How not to be a boy: Robert Webb comes to Manchester 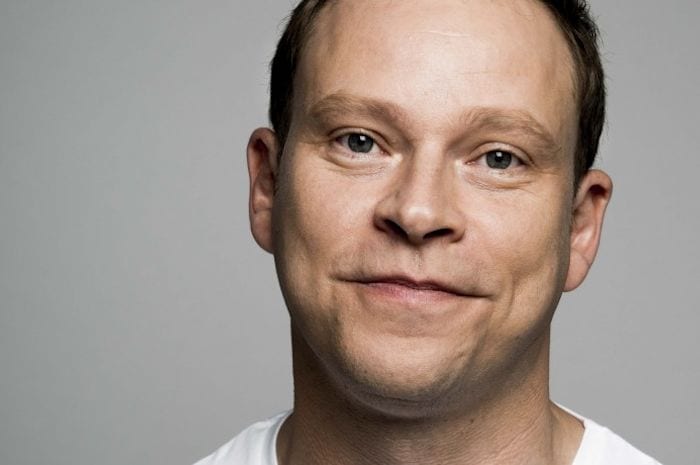 Mitchell and Webb have given us some great laughs over the years. From That Mitchell and Webb Look – which made BBC2 watchable again – to Peep Show dominating Channel 4, the duo have always taken a quirky, off-beat approach to comedy that rings true with a lot of audiences.

Magicians was hit-and-miss but that was their first film as a pair and it was ten years ago anyway.

Now one half of the duo is coming to Manchester to talk about his new book.

How Not To Be A Boy is Robert Webb’s recollections on youth, comedy and what it means to be a man in the modern world.

This is a unique opportunity to see him as you’ve never seen him before – looking back at his career, talking about the foibles of marriage, fatherhood, and the tragedy of losing someone you love.

As well as talking about the highs and lows of his life so far, Webb also dissects the rules of being a man, addressing ‘the absurd expectations boys and men have thrust upon them.’

Webb uses examples from his own life to highlight just how frequently weird and often harmful it can be when we decide to man up.

Promising to entertain, shock and surprise, How Not To Be A Boy is not only Webb’s story but an outline of the future he hopes for.

If you’re a fan of comedy, biographies or the man himself, this is your chance to get to grips with the real Robert Webb.

If his previous work is anything to go by, it should be just as heartbreaking as it is hilarious.