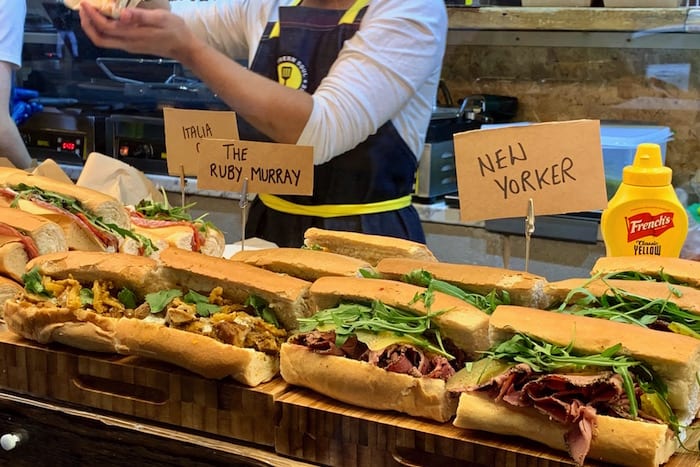 We all love Northern Soul. They’ve become a comforting staple of the city’s food scene over the past six years, slinging grilled cheese from a shack on Church Street, a Piccadilly branch, a must-visit stall at the Christmas Markets and a new opening on Tib Street. 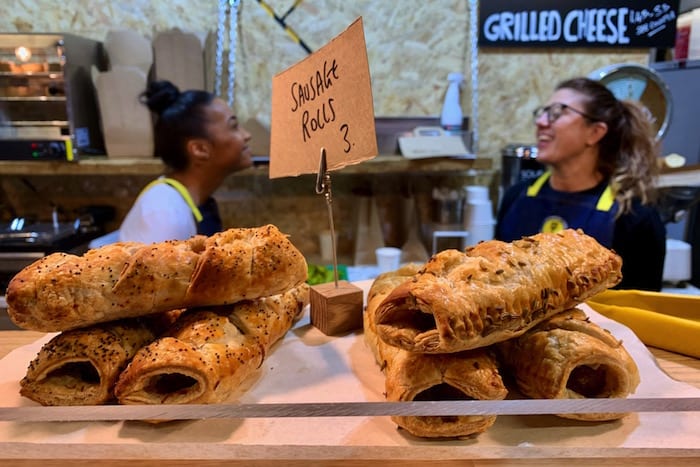 “It’s mainly about deli-style grab-and-go options, but we’ve got six seats in the window too, a bit New York-style.”

The generously-filled sandwiches, made with bread from their in-house bakery, have an American feel to them, too. 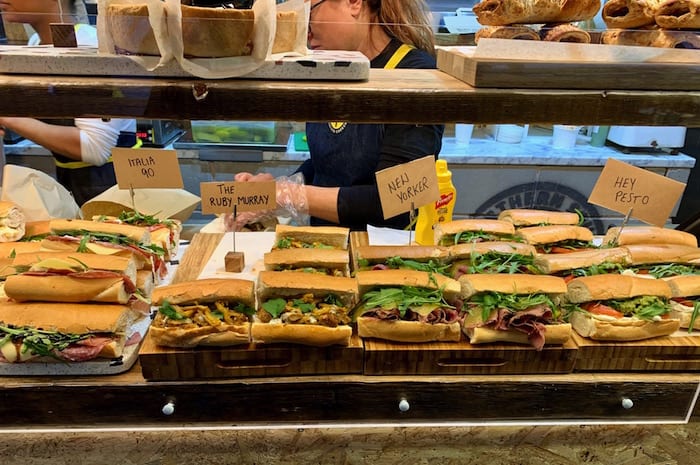 There’s also a New Yorker (“you couldn’t have a deli without a New Yorker, could you?” says Dan), and the most popular so far: a Ruby Murray sandwich with tandoori chicken, bhaji scraps, mango chutney and mint raita. 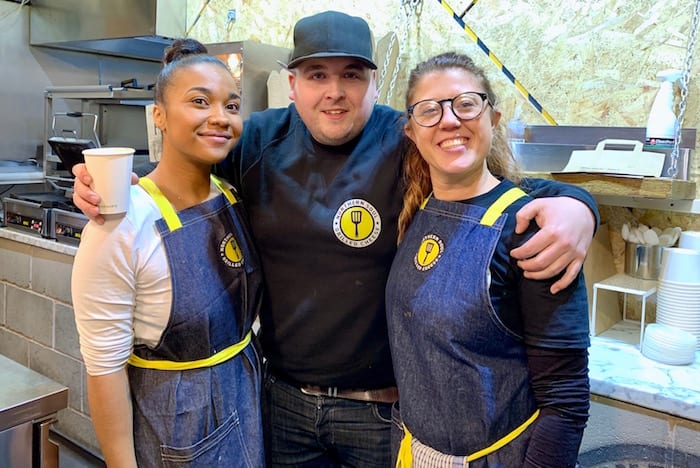 “It’s been really well received so far,” says Dan about the new venture, which is currently in its soft launch phase and officially opens on Friday.

Part of the reason for the rebrand is in preparation for their move across the road to a shipping container; all four traders in that section of Church Street will be moved in about six months.

But the timing could work out well for Northern Soul Deli Co.

“We’re getting moved onto the other side of the street – the sunny side,” says Dan. “So we’ll be able to have outside seating.”