Northern Powerhouse back on the agenda? 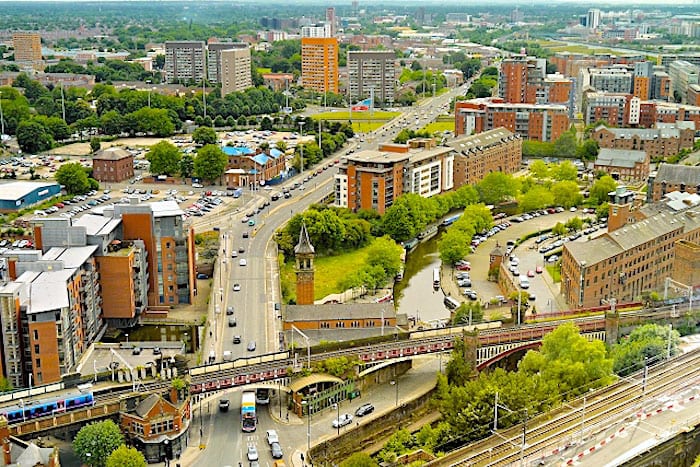 Boris Johnson is to announce plans to fund a new high-speed rail route which connects the north of England.

The new prime minister will announce in a speech in Manchester today that he will set aside funds to support the trans-Pennine transport link between Manchester and Leeds to help “turbo charge” regional growth and shift some balance of power into the north.

As well as transport improvements, Mr Johnson will also reiterate the need to improve education and fight crime. 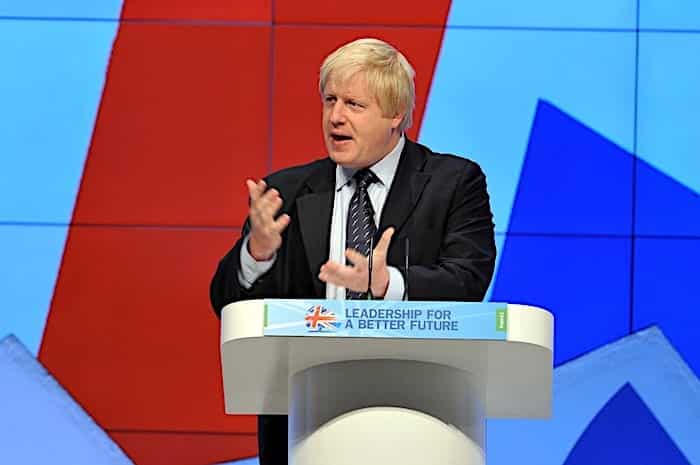 He will say he wants to be “the PM who does with Northern Powerhouse rail what we did with Crossrail in London.

“And today I am going to deliver on my commitment to that vision with a pledge to fund the Leeds to Manchester route.

“It will be up to local people and us to come to an agreement on the exact proposal they want – but I have tasked officials to accelerate their work on these plans so that we are ready to do a deal in the autumn.”

Downing Street says that proper plans regarding the proposed Manchester to Leeds rail route will be published after a review into HS2.

The transPennine route is expected to cut journey times and provide additional capacity for people across the region.

Mr Johnson will use the speech to state his commitment to “rebalance power, growth and productivity across the UK”. 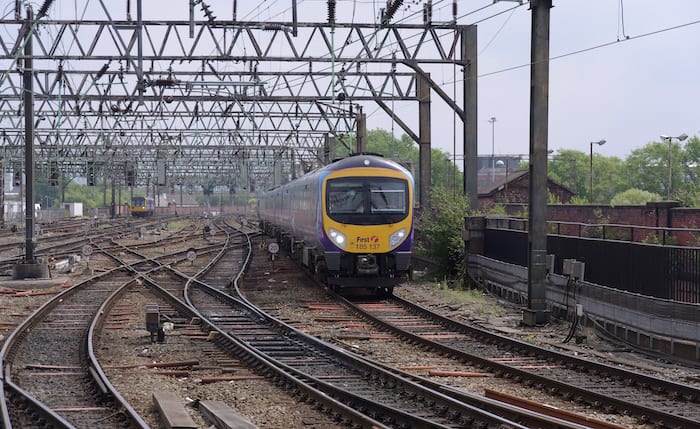 He will pledge to improve “unglamorous local services which people use every day” such as buses and “help local leaders bring their local services in all our towns and cities up to the standards of the best” – and he wants to start now “with improvements that can happen in the short term, not just big engineering schemes that will take years.”

According to The Times, Mr Johnson will set aside £2bn in funding to pump into some of the UK’s most deprived towns.

But haven’t we heard this before?

Boris is just short of saying “make the north great again” and it comes exactly five years after George Osborne made his Northern Powerhouse speech in the city – making pretty much the exact same promises.

The north has long been under funded and people will rightly be sceptical about whether or not this will happen.

There has, however, been the election of five Metro mayors and nearly 50% of the north is now governed by a mayor.

Labour’s shadow transport secretary Andy McDonald was dismissive of the Manchester-Leeds rail pledge, stating: “This project has been announced time and time again by the Conservatives.

“With Boris Johnson’s staggering failure to build a bridge across the Thames and an estuary airport I’m not confident he’ll be able to deliver better train services between Leeds and Manchester.”