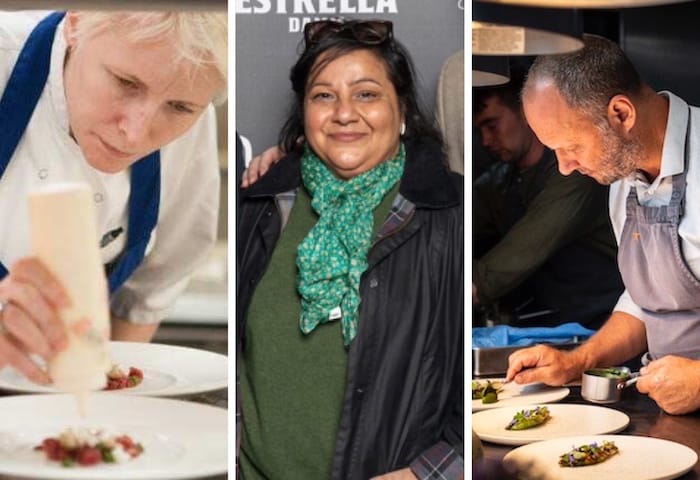 The Estrella Damm National Restaurant Awards will return this June, revealing the top 100 restaurants in the UK as voted for by the country’s leading chefs, restaurateurs, food writers, critics and other industry experts.

As well as revealing the best restaurants from across the UK, the awards will also recognise talent in a number of categories, including Chef of the Year, Restaurateur of the Year, Chef to Watch, and Opening of the Year.

The shortlist for the 2022 Chef of the Year award has just been announced, with eight chefs nominated from restaurants across the UK.

And three chefs from the North West have made the list.

The first is Simon Rogan, whose flagship Cumbrian restaurant L’Enclume in Cartmel celebrated its 20th anniversary this year by gaining three stars in the Michelin Guide 2022.

“It’s been a long time coming for a chef and restaurant whose influence on the UK’s restaurant scene has been significant and far-reaching,” say BigHospitality, who run the awards.

“Rogan’s naturalistic menus and plating, multi-course menus and service style have helped raise the profile of British restaurants on a global scale with the chef having been a trailblazer in sustainable practices.”

Also shortlisted is Lisa Goodwin-Allen, who has run the kitchen at Michelin starred Northcote as executive chef since 2015 and also now oversees The Stafford London’s Game Bird restaurant. 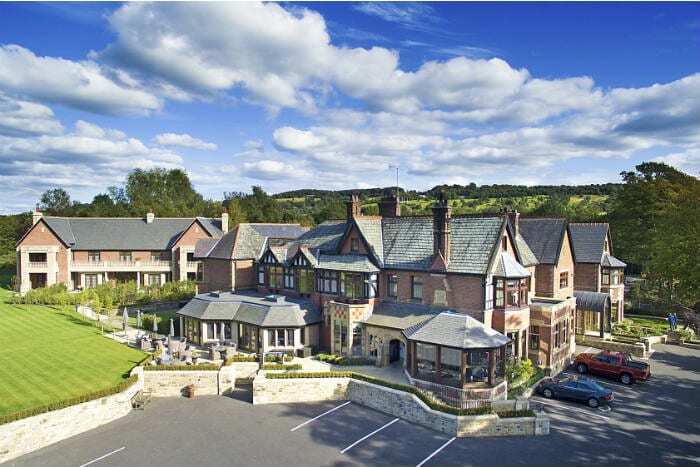 “The move marks the first time she has worked in the capital for any significant period of time and has brought her classic style of cooking to a wider audience,” say BigHospitality.

Also making the list is another Lancashire favourite, The Parkers Arms in Newton-In-Bowland, near Clitheroe, with chef Stosie Madi at the helm.

The celebrated pub has been steadily climbing the Estrella Damm Top 50 Gastropubs list, and “this year it sits just one place off the top spot thanks to the chef’s unwavering passion for serving barnstorming food.

“The business has also successfully launched Parkers at Home where customers can order its dishes, including its peerless pies, to be delivered to their doors.”

The 2022 awards will take place on Monday 13th June. Last year, Moor Hall in Lancashire claimed the top spot as the top restaurant in the UK for the second consecutive year.