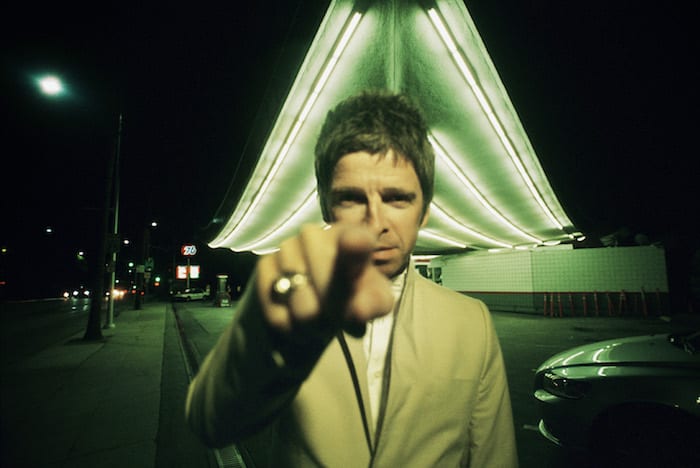 Speaking on Talk Sport, the High Flying Birds front man said: “Liverpool fans are a bit weird. They get over-emotional. They’re like the Queen Mother, Liverpool fans, aren’t they? They think everybody loves them. They are kind of a little bit deluded.

“It’s great watching the meltdown around about March,” he said. “Particularly in the Champions League Final. We were on stage while it was on and there are three Liverpool fans in my band. I could see them kind of dying as the gig went on.

“I must say, after they smashed up our team coach in the quarter-final I think I derived as much pleasure from that as I did from winning the League.”

Those ‘deluded’ Liverpool fans will yet again be hoping this is their year having enjoyed three straight wins with no goals conceded.

Many feel that it will be City and Liverpool fighting it out for the title this year.

We all know both City and Liverpool will score goals all season long – the interesting thing will be whose defence holds up. So far that one goes to Liverpool as they appear to have sorted their defensive frailties from last season.

The signing of Alisson in goal will be seen as money well spent if they finally do it and manage to win the Premier League.

The Blues also have Benjamin Mendy back in action after sitting out most of last season through injury.

John Stones has looked solid in the games he has played. Let’s hope with more options we can keep Kompany playing and injury-free.

The Belgium international celebrated 10 years at the club last week – and we couldn’t have hoped for a better captain. On the pitch he is fierce, strong and a natural leader. Off the pitch he is a true gentleman and great role model – plus he’s married to a lifelong City fan.

Thursday evening saw the Champions League 2018/19 draw when City were in Pot 1 for the first time and ended up with a much easier draw – on paper at least – than rivals Manchester United who were in Pot 2.

Last season it was Liverpool who halted City’s progress in their pursuit of the Champions League and turned what could have been a great season for the Blues into a good one.

Hopefully Guardiola and the players learnt a lot from those games against Liverpool.

During one episode of the new Amazon Prime documentary All or Nothing, Guardiola is overheard saying he is afraid of Mo Salah. That’s understandable, but if City are to progress further, he will need a better game plan this time around if we come up against them.