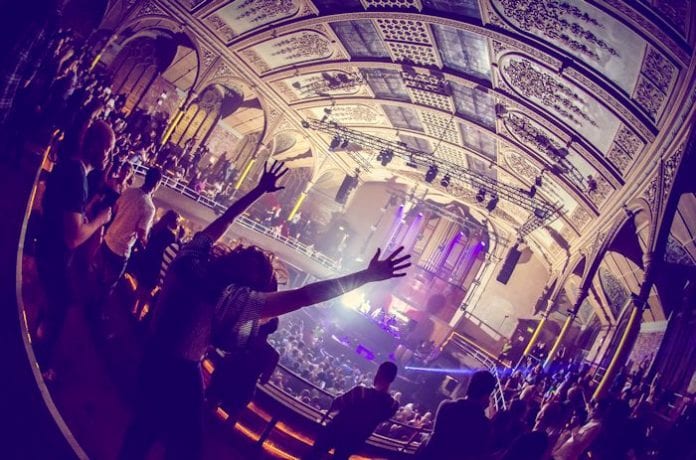 If you’re over the age of 45, you probably have some pretty damning photographic evidence of either your mate’s dodgy 80s haircut or their bright yellow shell suit. Or maybe your own. For anyone who wasn’t old enough to party with the cool kids in those Madchester golden days, FAC 51 has got you covered.

This epic club night hits The Albert Hall on Friday 24th March to recreate all of that 90’s nostalgia. It’s set to feature a top class line up of house legends Kerri Chandler and Derrick Carter as well as heavyweights Mike Pickering, Delano Smith and Jon Dasilva.

House icon and inspiration, New Jersey’s Kerri Chandler has become one of biggest names in the business. His DJ’ing appearances see him perform and remix live and he’ll be adding influences of jazz and improv keyboard to the mix. 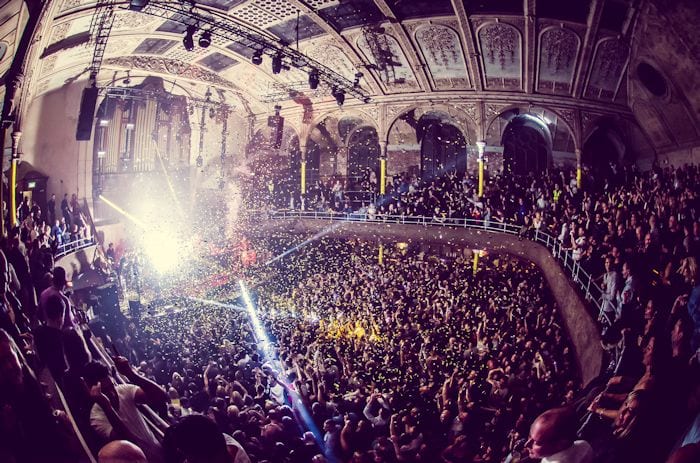 Meanwhile, born in the Chicago house scene, Derrick Carter was a huge deal when it came to creating that deep house sound and has built himself a reputation as one of the true underground pioneers. Frankly, he’s considered one of the DJ’s other DJ’s look up to. His sets are legendary and his sound will take you back to a time when you thought you were the business if you had a brick phone, or bagged yourself a top score on Snake. Expect 90’s beats galore.

One of Detroit’s early and original DJ’s, Delano Smith merged electronica with the sounds of the broken city. Coming back to the decks around a decade ago, he has forged a great reputation, infusing his unique style with house and techno grooves.

Derrick, Kerri, and Delano are joined by The Hacienda’s Mike Pickering and Jon Dasilva, rounding off a stellar line up for its first Manchester event of the year. It’s set to be a night to remember.

Tickets can be bought here. 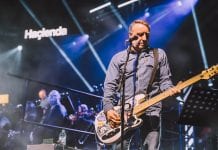 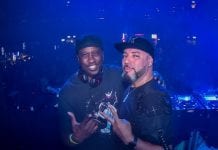 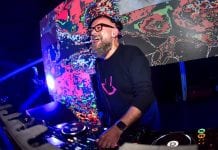