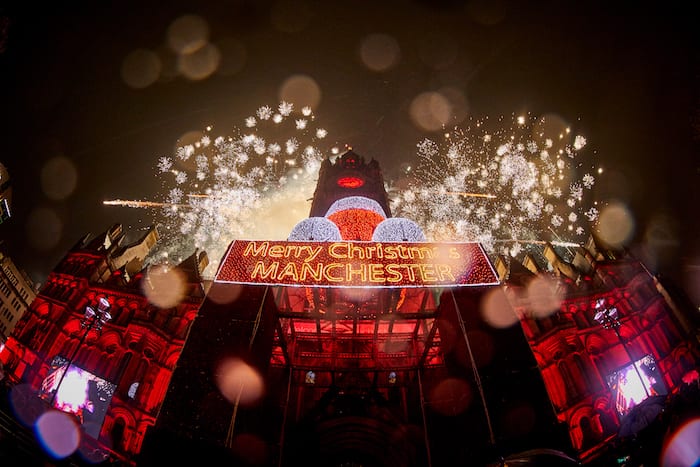 It was no surprise to learn last month that Manchester’s normal Christmas Lights switch-on event – which attracts more than 20,000 people into the city centre – will not go ahead this year due to COVID-19 social distancing restrictions.

However, determined to mark the start of the season in the city, the Council has been working with BBC Radio Manchester and Manchester University NHS Foundation Trust to choose three NHS key workers from their hospitals across the city to do the honour of switching on the lights.

The small, socially-distanced event was due to take place on Tuesday 17th November.

But national lockdown means the event, celebrating the efforts of NHS key workers during the pandemic, has had to be postponed until restrictions are lifted across England.

The current measures are due to be reviewed nationally on 2nd December. 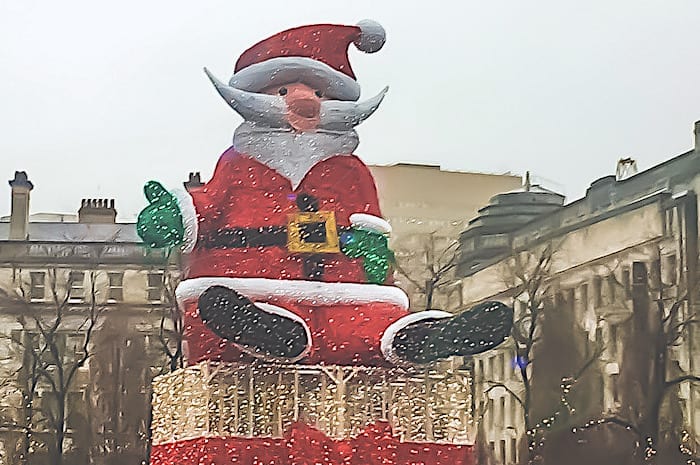 The Christmas lights will be joined by the city’s festive favourite, Manchester’s Giant Santa, and there will also be a trail of light sculptures through the city centre, says the Council.

Further details will be announced in the coming weeks.

Councillor Pat Karney, Manchester’s Christmas spokesperson, said: “We have spoken to Santa and we have agreed that Christmas will happen in Manchester – we just have to be patient.

“Public Safety must come first, and so the lockdown means we have had to postpone our Christmas Lights switch-on until December.

“However, we are determined to celebrate the festive season at a really important time for the city’s businesses.

“And our NHS heroes will be lined up to turn on the lights before you know it.”

The Christmas Markets have already been cancelled in Manchester for 2020, and this winter’s Skate Manchester ice rink attraction, due to take place in Cathedral Gardens, has been postponed until next year. 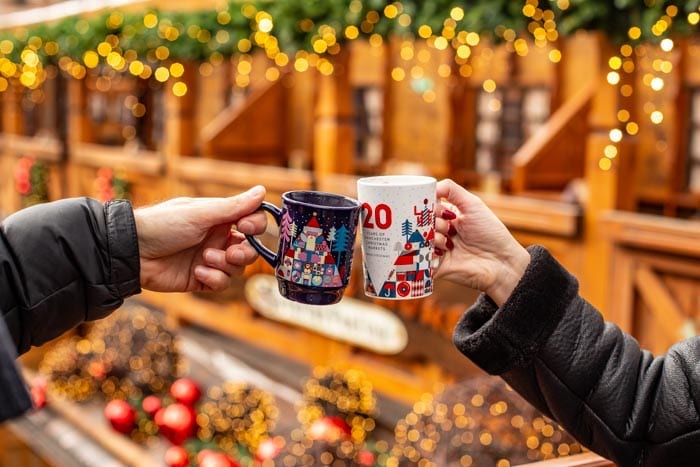 “Unfortunately we have had to take the decision to cancel the Christmas Markets this year,” said Councillor Karney when the news broke last month.

Lightopia, meanwhile, has announced it is now opening its award-winning and visually spectacular lantern and light festival, at Heaton Park, on Thursday 3rd December.

The light festival is extending its run until Sunday 10th January, and will now be open every day, except Christmas Day.

Those ticket holders whose booking has been affected have been informed directly and advised on all their options, including moving their booking to another date in December, or being offered a refund.