“With Christmas Day a mere three months away, that can only mean one thing – Manchester Christmas Markets Day is even sooner!”

Manchester’s Christmas spokesperson, Cllr Pat Karney, is naturally already quite excited about the return of the big festive events.

“In fact, there’s only seven weeks left to go until you can grab a gluhwein and buddy up with a bratwurst whilst checking out the fantastic Christmas gifts and goodies on the best Christmas market in the land. Mark it on your calendars – 10 November – they’re back!” 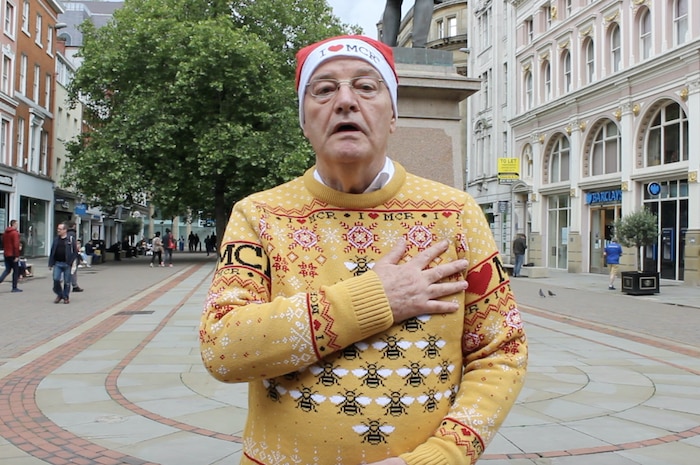 In Manchester, you’d be forgiven for already starting to think about your Christmas plans.

That’s because, the Manchester Christmas Markets usually open at the start of November and if you visit the city centre you can’t escape the smell of Christmas in the air.

Whether you’re a fan of the festivities or not, you’re only human if you’ve missed some part of it during the pandemic. The good news is the famous Manchester Christmas Markets are back for 2022.

As ‘usual’, this year’s annual markets will take place in various areas of Manchester city centre. The event will launch on Thursday, November 10 and will then be open every day until Thursday December 22.

The main hub of the markets last year was at the Winter Gardens on Piccadilly Gardens which will return again for 2022. The full list of Christmas Markets zones have not yet been confirmed by the council, but are likely to once again include Market Street, King Street, Exchange Square, St Ann’s Square and Cathedral Gardens.

Works are continuing to take place at Manchester Hall and on Albert Square, which for years had been the traditional hub of the German Christmas Markets, so stalls will not be able to return there this year.

When do the Christmas Markets open in 2022?

Council bosses say the markets will formally open “in the daytime on Thursday, November 10” before opening fully through the festive season daily, with opening times set to be the same as last year – daily from 10am.

Closing times depend on the stall, but as a rough guide, food and drink stalls last year closed at 9pm, with retail stalls slightly earlier at 8pm – although times vary depending on the market “zone”. Full timings are expected to be confirmed by Manchester Council next week.

When will the Christmas Markets close 2022?

While the main markets will close on December 22, there will once again be certain zones that will reopen after Christmas and into the New Year. That includes the festive ice rink at Cathedral Gardens, which has confirmed that it will betaking bookings until January 3, 2023. The food and drink stalls at the Cathedral Gardens section of the Market will also reopen after Christmas, through to December 31.