Morrissey may have sung ‘What do we get for our trouble and pain? Whalley Range’ but one man is proving there’s a lot to be positive about in this south Manchester suburb 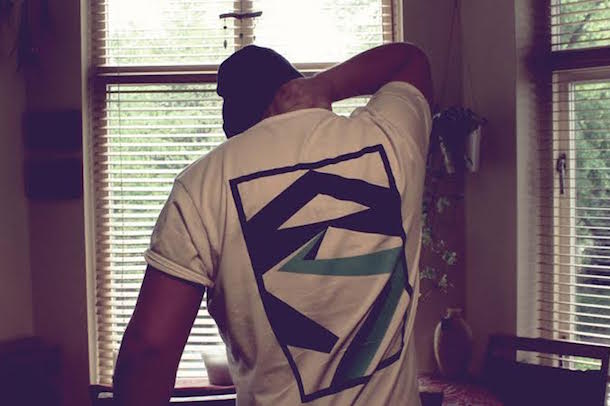 Having established an eco-friendly printing studio, Danny Proctorhas turned his skills to creating a new clothing range -from his spare bedroom in Whalley Range! And he’s going a step further – collaborating with young designers to give them a chance in business.

Not bad for a lad who only began designing t-shirt prints in 2013. After quitting his job in events marketing and travelling to India, he realised that he could turn his creativity into a reality and moved from Scotland to Manchester to set up his business.

“It wasn’t just our love for the city itself that brought us down,” he says. “It was everything that comes with it. The huge student population, the vibe of the Northern Quarter, the nightlife, culture, opportunity and all around awesomeness all played a huge part in our decision to move here.”

Working with university and college students, Danny is taking on up to three young artists each season, helping to print and market their own designs.

“The artist collaboration scheme is something I’ve wanted to do since studying Computer Arts at University. I always felt there was so much talent involved with students at university and a majority of the time it goes unnoticed while they are studying. 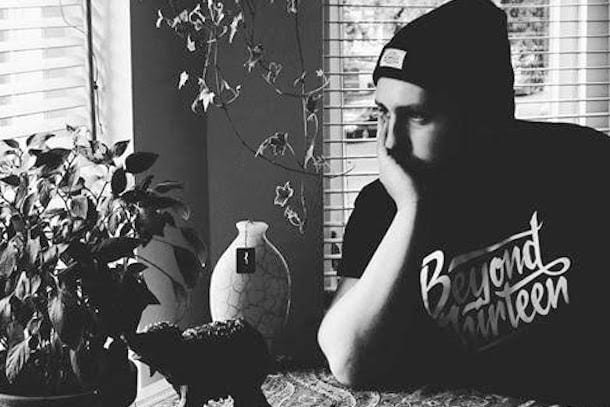 “Given the opportunity, students would be able to promote their already existing art via a new method all the while making some money. It’s not just about making money though, it’s about starting a family.”

The relaxed urbanwear he makes fits in allows you take a stand ethically, too. All their t-shirts are supplied by Continental Clothing, part of the Fair Wear Foundation which works with companies and factories to improve labour conditions for garment workers.

Although he is running the business from his spare bedroom, Danny is hoping to expand the range further.

“Future collections which are lined-up will be more artwork orientated. We are hopefully going to dive into sponsoring local skateboarders and supporting local musical acts, too.  The idea for it is there just now but will need a lot of work over the next six months for us to get to a point where it is achievable.”

Who would Danny most like to see wearing a Beyond Thirteen design? “Either Shane O’Neill, who is probably my favourite skateboarder at the moment, or Kaytranada, a Canadian hip-hop producer and DJ.”

This is fashion cool and contemporary enough to look great on anyone. The Primer Collection is now online and includes shirts, hats and accessories boasting the striking Beyond Thirteen logo. Get your hands on a colourful tag cuff beanie or my personal favourite, a bright yellow backpack!

For more information and to see the great range available, visit beyondthirteen.co.uk

There’s currently up to 20% off selected stock. What a brilliant way to celebrate this new start!