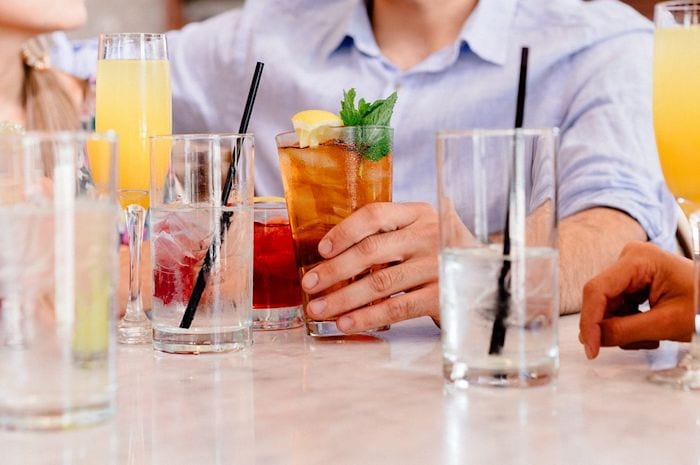 After a lot of build-up and excitement, premium daily deal service Itison has officially launched in Manchester.

Founded in 2010 by entrepreneur Oli Norman, the company now has 1.3 million members across Scotland, Newcastle and Manchester.

Completely free to join, Itison offers brilliant daily deals and exclusives from 5-star hotels, amazing bars and restaurants, plus luxurious spas and more, all with huge savings available to those fast enough to snap them up.

In the build up to their launch the team have released some stellar deals that have been flying off the shelves like hot cakes. This is down to the fact that the team individually vet each venue and offer before listing with one simple rule. They only feature places they want to go themselves.

We’ve listed a few of the new offers below to whet your appetite, Head over to their website for a full list of deals available now.

Fine-dining Indian establishment Asha’s recently updated their menus for summer with a selection of small plates and fresh summer curries incorporating beautiful and seasonal British ingredients such as stone bass, scallops, fava beans and rainbow chard into the mix. Not only will this new menu change your opinion of what it feels like to eat Indian cuisine in the summer, now you can bag yourself a hefty saving too with this fab deal from Itison. 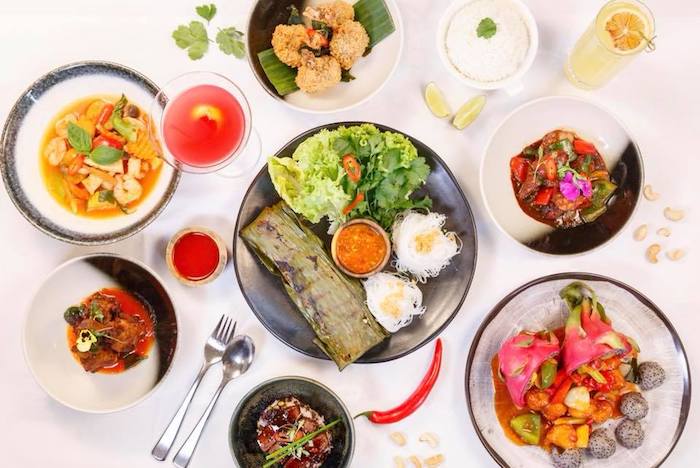 Another fine dining establishment in the centre of town who’ve just updated their menus for summer, Chaophraya combine Thai flavour profiles with European cooking methods. New to the menu is a range of small plates that draw inspiration from founder Kim Kaewkraikhot’s roots as an award-winning street hawker in Thailand and her travels across the globe.

An overnight stay for two (incl. breakfast) from £99 instead of up to £254 at Hotel Football 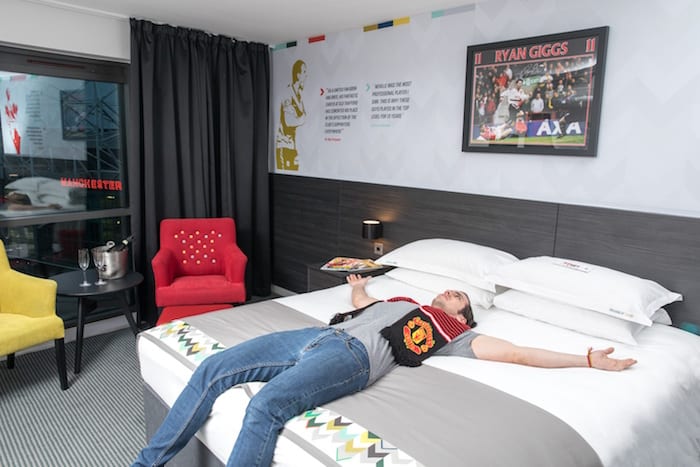 The award-winning hotel football at Old Trafford already lists in the top 10 TripAdvisor activities in Manchester. Now you can ensure you get a sizeable saving of up to 53% on your stay through Itison.