An architecture lecturer’s guidebook to modern architecture in Greater Manchester has been published following a successful crowdfunding campaign.

Manchester MODERN is a labour of love for Manchester School of Architecture lecturer Richard Brook.

He began the project in 1996 with a cheap camera he bought from Argos, believing that one day his fascination with buildings most people found ugly would be worthwhile. 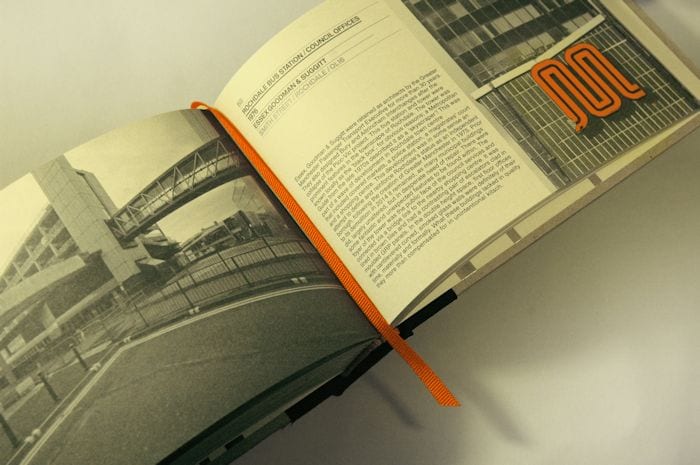 Described as a ‘field guide, small enough to fit in your pocket, but weighty enough to know its merit’, the book contains pictures and details of 111 twentieth and early twenty first century buildings and structures around the region that Richard has lovingly photographed and researched over the last twenty years.

The book has been illustrated and designed by artist and designer Vaseem Bhatti who is well known for defining the distinctive visual identity of Warp Records’ Lex Records and Manchester’s Skam Records.

It has been published in three limited edition formats – one of which comes with a custom formed concrete book cover.

It contains ground up material recovered from the rubble of Rochdale Bus Station, which is featured in the book but was demolished whilst the book was in production.

Bhatti managed to retrieve some material from the site and had it ground into the cover of this limited edition version of the book.

“I got my hands on a lovely little architecture guidebook to Manchester by Dennis Sharp from 1969 and it has been my aim ever since to make something as memorable and enduring,” says Richard. 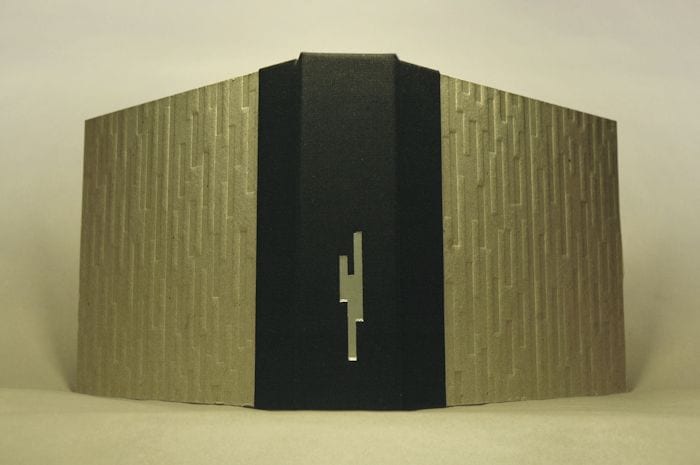 “I think that the amount of mileage, time and 35mm film I put into the project has been more than matched by Bhatti’s attention to detail – it’s a great object.”

The book launch took place at LEAF on Portland Street last week with a performance of musique concrète by Conor Thomas of Boomkat.

“We were beginning to wonder if Manchester MODERN would ever be ready for launch,” said Manchester Modernist Society co-founder Jack Hale.

“Richard has dedicated much of his spare time over the 20 years researching and photographing this book and so we wanted to make sure the design did him justice.

“I think we can safely say after the stressful few months we’ve just had that the end result will definitely be worth it.” 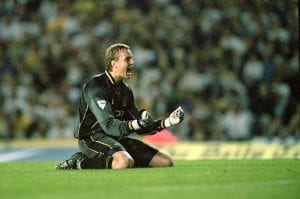 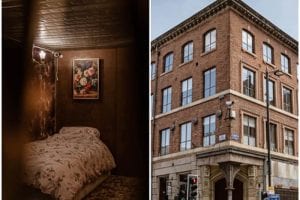