Charity workers all over Greater Manchester are celebrating as the National Lottery donates over £4 million to community organisations across the region.

The money will be distributed to all key towns and cities, providing funding for a range of organisations, from befriending services tackling isolation to skill-developing projects for the homeless.

However, this money not only makes a difference for the charities and the staff that work there, but also for the thousands that these organisations help. 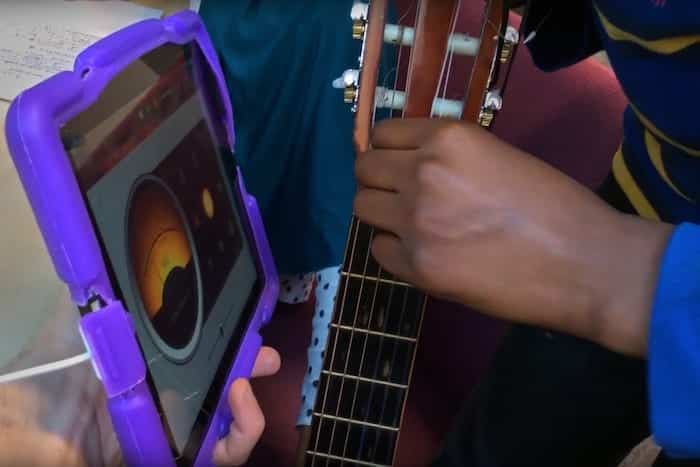 One group of people that will benefit from the funding are participants of the ‘Growing Up in Care Songwriting Project’. Situated in Bury, the project hosts weekly music workshops for care leavers to express themselves through the platform of songwriting, as well as coming together as a group to meet with people just like them.

The group, which has been awarded a £9,860 grant, uses a range of instruments and equipment for these young adults to use to create their own music. With this new funding, the programme can bring in more resources for the care leavers to express themselves through.

Alex Armstrong-Holding, director of Growing up in Care Songwriting Project, said: “Thanks to National Lottery players, this funding will help to improve the lives of care leavers in the local community.

“Through the power of music these young people will get the chance to meet up with others who have faced similar challenges and be able to express themselves in a productive and creative way.” 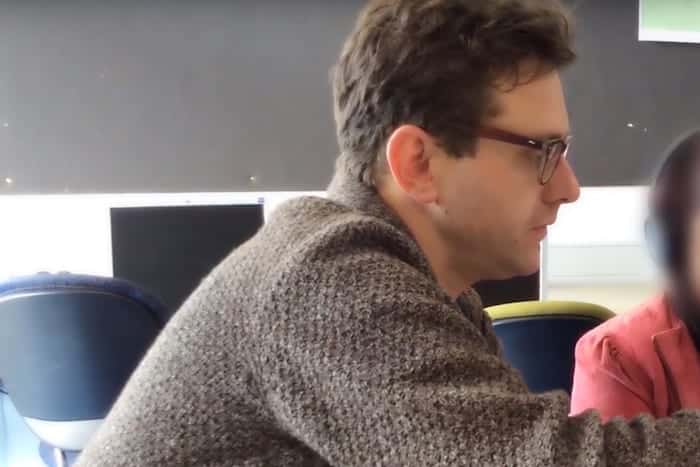 Isolation and social projects are a huge focus for Greater Manchester, and it seems as though the National Lottery Community fund agrees, as they have donated £2,659 to the Meet and Eat project in Salford.

This project hopes to tackle isolation and loneliness amongst the elderly, encouraging their members to be more social and come together for dinner. This funding will allow the project to purchase new equipment and to help more and more older members of the local community.

Other local projects that have been awarded extra funding include ‘The Pass it On Scheme’ in Rochdale, which was awarded £236,760 to help rough sleepers develop the skills they need to gain employment. This project provides a 52-week course of skill development, which results in the profession into paid work at the end of the course.

‘Our Sale West Youth Club’ in Trafford was also awarded £9,775 from the community funding to help provide resources for their weekly youth club sessions. This charity aims to prevent and reduce anti-social behaviour amongst young people in the area through various activities, such as sports, art and drama.

Duncan Nicholson, Head of Funding for the North West at The National Lottery Community Fund, said: “National Lottery money continues to change the lives of thousands of people across the UK.

“From community-led projects that reduce loneliness and isolation to those supporting young people to overcome modern-day challenges, this quarter’s funding has been awarded to groups with the ideas, knowledge and passion to empower their community to thrive.”

The National Lottery Community Fund distributes money across the country, with a grand total of £88 million donated in the whole of England. £11 million has been donated to the North West alone, contributing to over 420 community projects and organisations.

For a full list of the projects that have received funding, or to find organisations that have been helped near you, visit TNLCommunityFund.org.uk