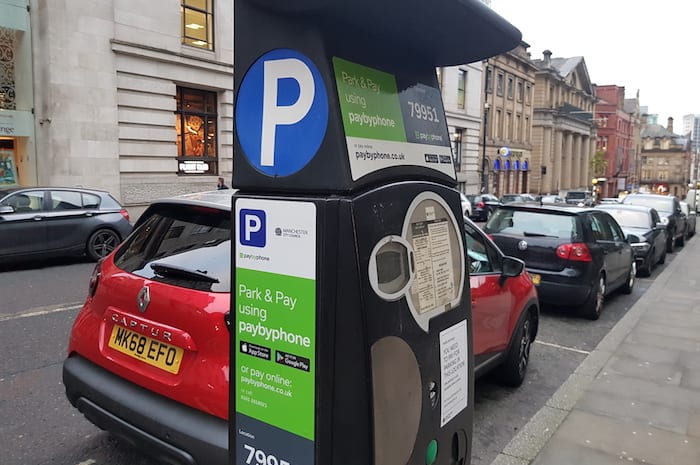 Visitors to Manchester city centre will enjoy free parking in selected zones for the next four weekends.

It’s pay back time for drivers enduring disruption and delays caused by major roadworks being carried out to improve transport flow on Regent Road… and to boost businesses by encouraging more visitors to come to the city centre during winter weekends.

It will also offer a boost for people travelling into Manchester city centre to shop, eat or socialise who have been faced with the added disruption caused by the series of Saturday strikes by the RMT union on normally busy Northern Rail routes.

Parking charges will be waived in on-street metered bays in zones three and four of the city centre on Saturdays and Sundays for the weekends of 12th–13th January, 19th–20th January, 26th–27th January and 2nd–3rd February, from noon till 8pm.

Stickers will be attached to machines serving bays where parking will be free. Bays will be available in areas including Castlefield, close to Piccadilly Station and near HOME Manchester. Locations can be found by clicking here. 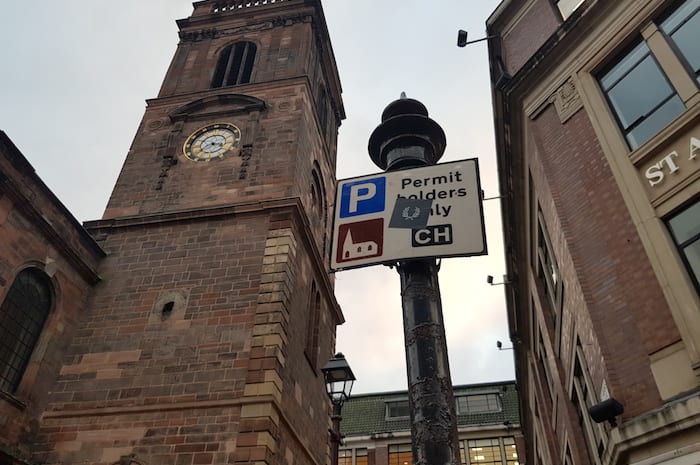 The Manchester-Salford Inner Relief Route scheme is set for completion this summer and will see six major junctions along Regent Road significantly enhanced, increasing their capacity by up to 20 per cent, reducing congestion and boosting local air quality, while also ensuring a better route for pedestrians and cyclists.

It will help to future-proof the inner relief road, ensuring that it can cope with more new jobs and economic growth in the two cities.

“Our city centre is benefiting from major investment in its road network, which will ultimately bring about real and lasting improvements to traffic flow, which are necessary to keep our city moving while it continues its rapid growth,” said Manchester City Council’s executive member for the environment, planning and transport, Angeliki Stogia.

“However, we know that major projects of this kind cannot be completed without causing some short-term disruption. This offer of free parking for the next four weekends is a way of saying ‘thank you’ to residents for bearing with us while the essential work is completed, while also promoting our fantastic city centre businesses, by encouraging more people to come into the city to enjoy the wide range of shops, restaurants and cultural attractions on offer.”