When she was made redundant from her HR job whilst on maternity leave with her second child, Becca Broadbent didn’t despair.

She found a way to make the most out of a difficult situation instead.

One of her friends who is a personal trainer told her more about what he did and inspired her to start her own business in the fitness industry.

She put a business plan together, signed up for a qualification, and studied for it whilst she was on maternity leave.

“When it first happened I was really panicked because there aren’t that many part-time jobs for mums out there so I’m thinking ‘oh my goodness what am I gonna do?’. But I found a way do something I really enjoy as well as help people and make money. It was the perfect combination.” 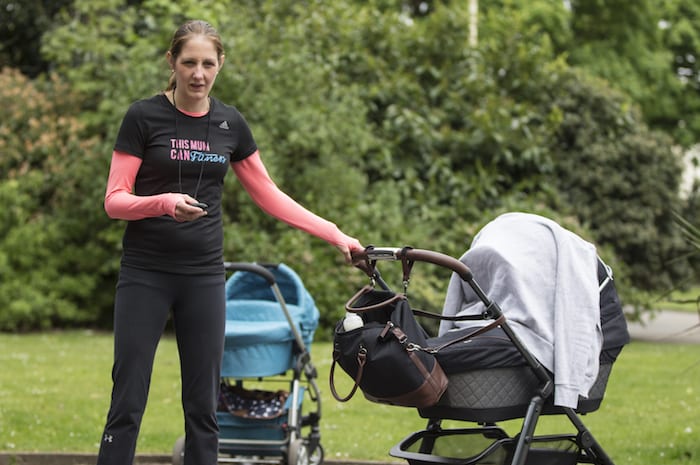 “There’s not much spare time”, she laughs.

Becca says exercise has benefits that go far beyond the fitness side of things, and thinks it’s a great way of tackling postnatal depression.

“When I had a baby, getting active helped me massively to get out of the house and do something for me rather than a baby class. The baby classes were great – don’t get me wrong, I did them as well – but it was nice to have that selfish hour to try and make new friends and feel like me again.”

Becca’s business model aims to help struggling new mums who might feel like they’re losing their identity or feel overwhelmed by their new lifestyle – something she faced herself. 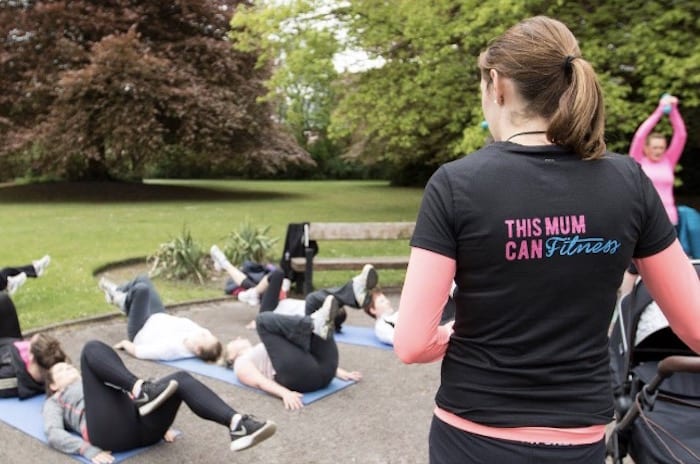 “You can start losing your identity. Everyone calls you mum. And I remember thinking, I’m not ‘mum’, I’m Becca. I had a job. I did something. Being a mum is great but you need to be your own person as well.”

Although she didn’t actually get diagnosed with postnatal depression, Becca realized something wasn’t quite right after she had her first baby and decided to do something to pull herself out of the ‘haze of the newborn phase.’

“I put on about four-and-a-half stone with Chloe [her daughter]. I was massive and afterwards I thought it would just drop off because I always was quite naturally skinny. It didn’t and I didn’t feel like me. When I started to get back into exercise I felt like me again.”

Becca also says that new mums tend to be negligent when it comes to their health.

“I sometimes get clients who are new mums complaining about back pain and when I ask them if they went to the doctors they say they didn’t because they feel the pain is normal. But it isn’t and I think GPs should stop normalising as well.” 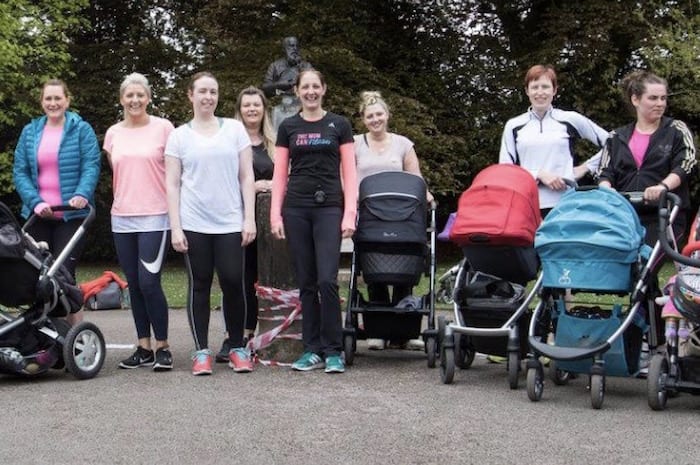 Another reason Becca’s business is thriving is the mutual understanding between herself and her clients.

“I’m quite flexible so if one of my clients calls and says she has to cancel last minute because there’s no one who can pick up her baby from nursery, I say it’s fine, because I totally understand.”

You don’t have to be a mum to join her classes. They are beneficial for lots of different kinds of people.

“I get a great mix of ages. No one has to be a mum. I get a lot of people on antidepressants, for example, who say how much running has helped them. Or just getting out of the house once a week or just doing something for them rather than doing everything for the kids or work or other parts of their lives that are busy.

“The biggest achievement I’ve had so far is the number of beginner runners I’ve trained. I’m topping over 100 people, I think. The fact that I get people from not even being able to run a minute to being able to run 5k, it’s just amazing. I love it.”

The next 5-10 k beginners running club starts in January in Worthington Park, Sale.

“I chose to do it in the park so it can be flexible. It’s a complete drop-in so you don’t have to sign up for a course and then worry you’ll miss classes. I have also done my best to keep the costs as low as I can to make sure I can capture those people on maternity leave.”

This Mum Can Fitness holds running clubs for mums and accessible fitness classes in local parks throughout Sale, Altrincham and Urmston.

To find a local class near you, visit www.thismumcanfitness.co.uk. 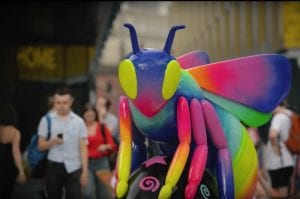 Gotta catch them all: why First Street is the place to bee 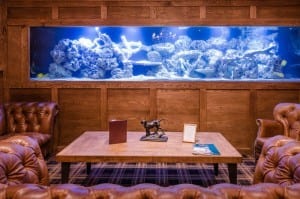 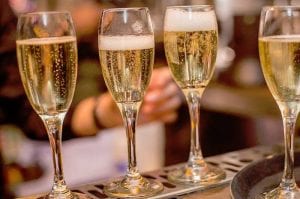 Hosting an event or party? Free venue hire at this Manchester club all summer!