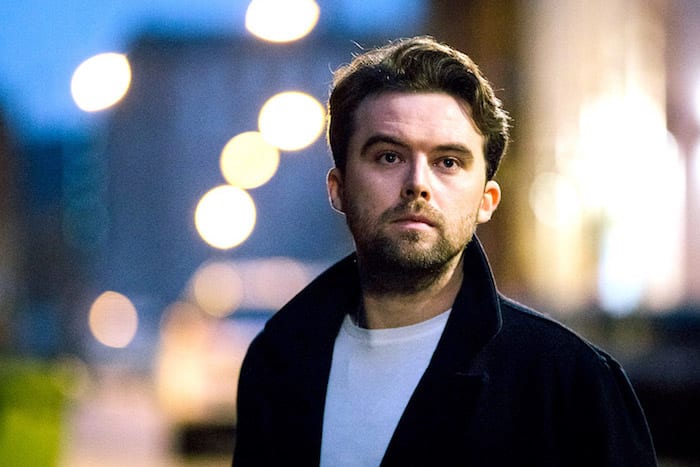 Within the last couple of years, Sean Gonet has co-founded a production company, written three films and shot one of them for the big screen.

Described as “an original Manchester crime thriller,” Out of Focus, which Sean also directed and stars in, is set to receive its premiere at Vue, The Printworks, on Thursday night.

Taking a moment to reflect, Sean admits he’s surprised himself by what’s been achieved in such a short amount of time.

“All my teachers would say, ‘You’ve never written a piece of work in school so how are you doing this now?’” says the 26-year-old who hails from Altrincham. 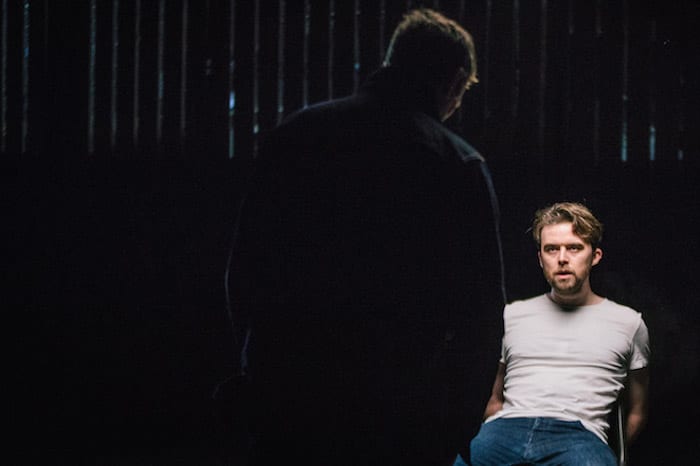 In the 27 minute film, Sean plays a young “hot shot” detective called Jack Parker who’s assigned to investigate a spate of murders, but Jack’s only lead is dismissed by his senior, DCI Phil Brooks (Paul Wilson).

“The senior detective likes to do things his way and then Jack comes in with his ideas and it’s about that relationship between them,” Sean explains.

After some persuading, Parker’s given 48 hours to tail his suspect undercover but by doing so puts himself and his career on the line.

“There are a couple of twists along the way and a big ending,” notes Sean who was inspired by films such as David Fincher’s Se7en and Zodiac and Martin Scorsese’s Shutter Island.

The initial idea of writing his own movie stemmed from his experiences as an aspiring actor. He and his brother had followed their dad’s lead and joined local drama productions, and then Sean studied drama and musical theatre at The Manchester College.

Although he landed an agent, he was soon disillusioned by the lack of inspiring roles and the soul-destroying audition process.

“I’d never written before but thought, ‘I’ll write a decent part for myself’. It was only planned as a very small project.”

When Kyle Roughneen, his best mate who’s recently qualified as a doctor, read the script, he urged Sean to make the film a reality. He in turn asked Kyle if he’d co-produce it. 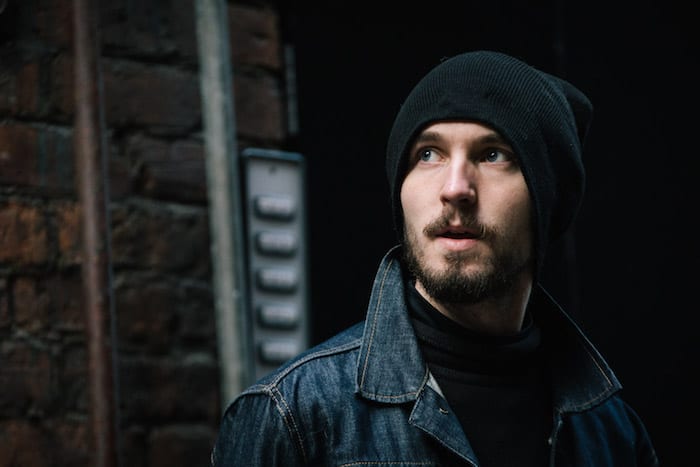 “We made a deal that night and set-up our own production company, Mystic Lake Productions, to make it official. And then it became this huge project,” recalls Sean.

He quit his job as a theatre house manager in August last year, spent September “really polishing the script” and then put a crew call out and received “a flood of people showing interest”.

“A guy called Colin Thomson, a cinematographer, who’d done huge stuff in the commercial world came through. We thought, ‘Does this guy know it’s a voluntary project?’ But then we met him and said he was keen to get into narrative work. He set the bar really.

“We got a composer, Gavin Manuel, who’s just finished at London College of Music and then Colin had a really good connection with a kit house in Manchester called No Drama. They donated a lot of amazing equipment, which was fantastic. More people came on board and it went from strength to strength.”

For a film of its length, an impressive number of locations in and around Manchester have been used, including Mangle Street, which has appeared in Peaky Blinders and Captain America, Bridgewater Canal in Dane Road, and Red House Farm in Altrincham.

“As soon as you start telling people it’s a real Manchester community project, everyone starts thinking, ‘We’re Mancs, we’re in’ so the locations, equipment, crew, and all the cast are local,” says Sean. 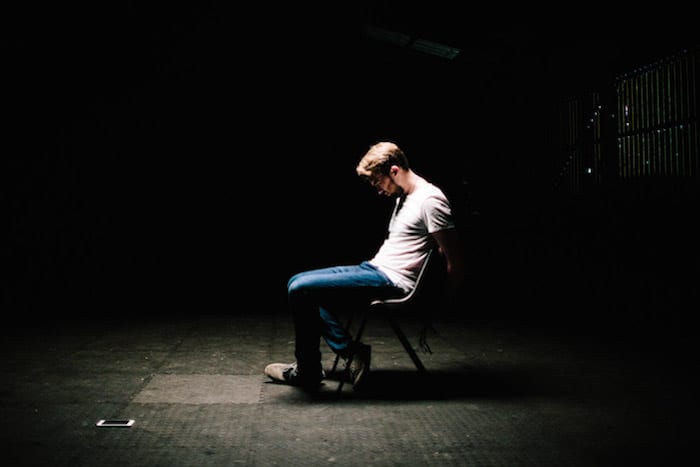 As the director, it was left to him to decide on the film’s tone, including what level of violence to depict.

“We show as little as possible because we wanted to keep it quite open as a first project,” he says. “Also, I think it’s more powerful for the audience to use their imagination rather than show something.”

Which was probably news to Sean’s girlfriend, who lay ‘dead’ for hours as one of the murder victims.

“She’s fuming because she plays the deceased girl and after lying on the floor for three hours, I had to then tell her we won’t see the actual body,” he says.

His mum and brother provided voiceovers, while his father plays a uniformed policeman.

“It’s been a real family effort and so many people have helped and supported us along the way. The premiere will be a chance for everyone to see the film, to celebrate, and it’s also a chance for us to say a big thank you.”

After the screening, he’s off on holiday for a couple of weeks and will then dive straight into pre-production on the next project, a feature-length film he describes as a cross between Trainspotting and Wolf of Wall Street.

“The first third of the film is set in Manchester. It will be a lot more hard-hitting and very gritty. It will deal with topics such as homelessness and drug abuse but with glossy highs to show the two ends of the spectrum,” reveals Sean.

“We’re going to be working with a lot of charities, and a few council members are coming to the premiere to see what we’re capable of with the hope of [them] coming on board for the next one.”

After that, there will be another film Sean’s already written, depicting army life and one man’s battle with post-traumatic stress disorder.

“I want to strike while the iron’s hot,” he says. “I want people to see Out of Focus and see what I can do and then get on with the next project. It’s been very busy but it’ll all be worth it.”

The premiere for Out of Focus is Thursday 16th August at Vue, The Printworks. Tickets are open to the public and priced £10, which includes free entry to the official after-party at Impossible on Saturday 18th August.