A new ethical delivery service, born out of lockdown and a love for cooking, is the region’s newest and most sustainable way to eat meat.

MeatCo, which has just launched, is headed up by two local women: Justine Fitton, originally from the Rossendale Valley, and India Morris, who was brought up on a dairy farm in Ramsbottom.

And rather than just offering the most popular cuts of meat, the new delivery service will encourage the use of more unusual cuts available from local suppliers.

The team at MeatCo say they will teach customers to cook each new cut, with monthly recipes to introduce customers to a new sustainable way of eating. 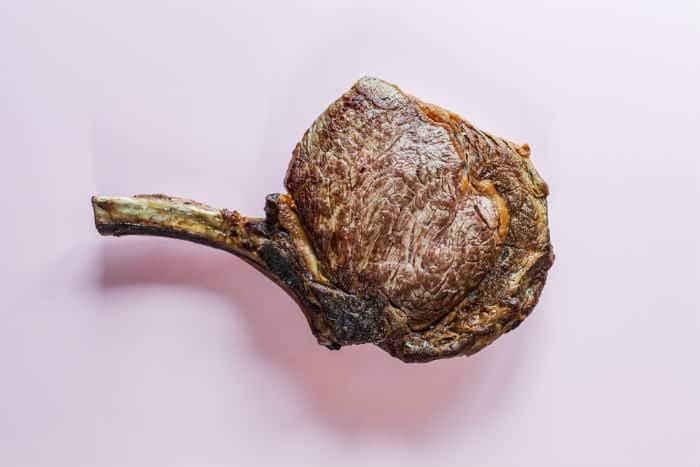 Currently in Britain, 26% of meat is imported to keep up with demand of more popular cuts such as sirloin or fillet, with 27% of British meat being exported to other countries as Brits simply don’t want it, say Justine and India.

This leads to hundreds of thousands of unnecessary food miles each year, resulting in massive negative environmental effects.

Demand of specific cuts of meat has also opened up the UK market to imports from countries with lower animal welfare standards, and high intensity farming practices. As local farms are then forced to compete with these lower standards, many local farmers are struggling to make a living.

MeatCo’s way of supplying readily available produce will not only help to reduce waste at local farms, they say, but also help local suppliers thrive, all in a sustainable way.

“Both of us have been brought up around farming and understand how farmers struggle to compete with supermarkets without added pressures of restaurant and shop closures which have happened recently,” they say.

“We both really enjoy eating meat but often struggle with buying from supermarkets etc due to concerns around animal welfare.

“We found many of our peers felt the same and would be happier buying from an honest, ethical source which also supports local farmers and their livelihoods.

“As shopping habits changed me noticed that we could also provide a service whilst supporting our farmers who had been really struggling of late, whilst educating consumers on the industry and encouraging them to think about habit purchasing.”

This sumptuous fat-capped meat is almost unheard of here in the UK; despite its depth of flavour, versatility and its unprecedented place atop an open flame. A diamond in the rough – included in our first boxes. Sign up to our pilot to try it ✨ pic.twitter.com/nOg7TfyoXs

Within each box there will be some familiar favourites, but with the addition of more unusual cuts that Justine and India say the average meat eater might not have heard of, never mind cooked or eaten.

Alongside each delivery, there will also be recipes for each new cut of meat, which will be developed by a team of chefs to be easily replicated at home.

“We’re hoping that our recipes and tutorials can teach consumers how to cook these so they taste incredible.”

Delivery is available across Greater Manchester.