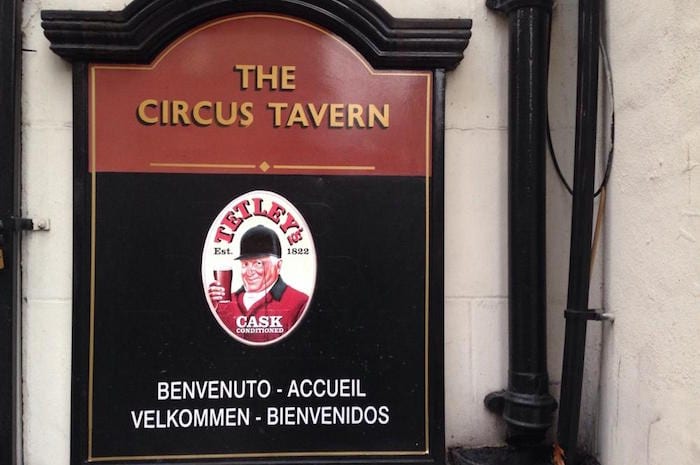 Now you cannot only hear the language diversity in Manchester, you can see it too. That’s because a team of researchers from The University of Manchester have created a map which shows hotspots in the city where more than one language is in common use.

It is part of the LinguaSnapp project,  creating a multi-lingual map which can be accessed online. It allows users to search for the prevalence of  different languages across different districts of Manchester –  more relevant than ever in our multicultural city, where it is estimated that more than 50% of adults speak more than one language.

The way the map is created allows it to keep on growing too. Using the LinguaSnapp app, it started off with researchers  surveying signs, noticeboards, posters, leaflets and more, across the city’s public space – anything displaying text –  which included other languages in addition to English.

The app allowed the team to take pictures of the items, add their locations and upload them onto the online map. So far  over 1,000 items have been documented  – which includes 51 languages and 16 different alphabets. 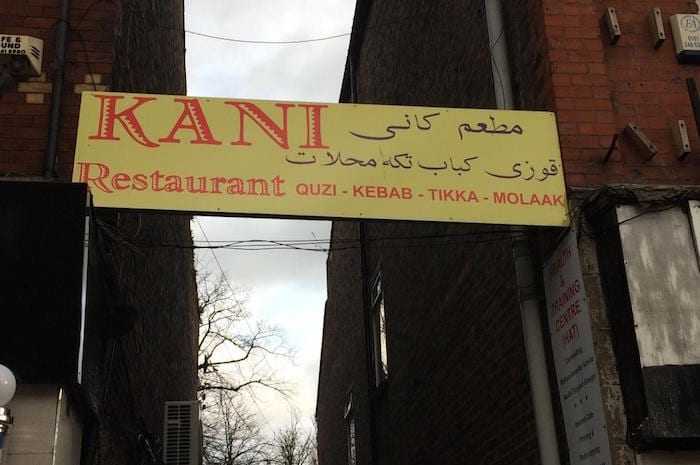 You can add to the map by downloading the LinguaSnapp app. It means that when you are walking through Manchester, it will allow you to take a photo of any public text you see written in more than one language and it will be uploaded to the map. See a sign written in Chinese as well as English? A leaflet with Arabic text too? Get it snapped.

“In relation to its size, it’s one of the most diverse cities in the country and one of the most diverse cities in Europe. We have about 100-150 different languages spoken here, and over 50 of those we’ve already documented in public signs in the city – that means that they are used in the commercial sector, in the voluntary sector, in community institutions and in religious institutions, but mainly in small businesses in advertising and marketing across the city.

According to the project’s findings, the most linguistically diverse areas are the Cheetham Hill area in north Manchester and in south Manchester it’s mainly around Longsight, Rusholme, Levenshulme, and parts of Moss Side.

“We also have areas in the city centre,” says Professor Matras. “There’s a large Chinese speaking community there and some areas bordering Salford. Broughton for example and Prestwich to some extent. 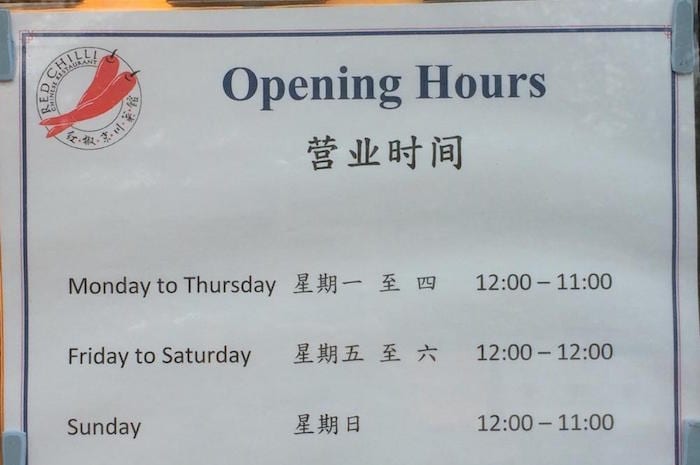 The largest number of speakers are for Urdu and Arabic and Chinese, followed by Polish. There are also sizeable communities of speakers of Bengali and Punjabi.”

Manchester City Council has taken up the app, adding it to its online Statistics and Intelligence Hub and aiming to further increase awareness of the city’s language diversity.

This isn’t the first linguistic map of Manchester. Sociolinguists at Manchester Metropolitan University have created the city’s first ‘accent and dialect map’. Participants in creating it were given a blank map of Manchester and asked to draw borders on it to show areas where they thought people spoke differently. They were also asked to provide words to describe the accents/dialect of the places they identified  – so it could be ‘posh’, ‘broad’, ‘rough’ etc. – whatever they thought appropriate.

The results have been combined into a final map of Manchester which shows five clear dialect areas and words to describe these dialects most commonly based on social stereotyping of the people who speak them. Words used to describe north Manchester accents were ‘rough’, ‘poor’, and ‘broad’,  the central area on the map was described by words such as ‘multicultural’, ‘metropolitan’ and ‘diverse’, whilst south Manchester accents were described as ‘posh’, ‘well spoken’, and ‘good’.

For more information on the LinguaSnapp project click here

You can find the ‘accent and dialect map’ online here