Manifest Arts Festival starts today after two years in hiding. It’s a biennial event so this year’s festival is sure to be a special one – and it looks like being the biggest yet.

Over the next fortnight, a bucketload of events, exhibitions and workshops will take place around Manchester, Salford, Bolton and Wigan, so you don’t have to be in the centre of town to get in on the fun.

Founded by three local artists, the festival celebrates and showcases visual contemporary art, shining a light on grassroots artists who create for change.

One of the founders, Elisa Artesero, said: “Grassroots art is going on right under your nose and Manifest Arts Festival is an opportunity that opens the doors to this culture.” 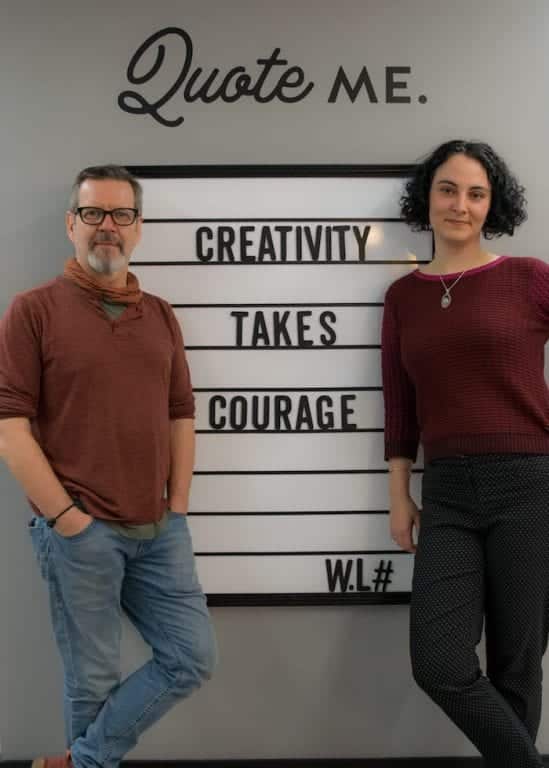 Co-founder Salford artist Roger Bygott said: “For me, the inspiration and spirit of Manifest is about community association, trusting grassroot links and mutual encouragement. As artists, practising within this broad vibrant community, we aim to help strengthen those connections and to share more widely and publicly the artistic fruits emerging from it.”

A total of 25 premieres of new work and exhibitions will be held around Greater Manchester, alongside 15 open studios, 3 workshops, 4 live performances and over 350 artists. And it’s all completely free.

Events range from art installations in some of the most prestigious institutions in Manchester – such a Manchester Art Gallery – to speed-networking opportunities for photographers and upcoming artists.

The festival not only showcases art but encourages local creatives to venture further into the world of contemporary and join together to make it an event like no other you’ve attended before.

“This is our third festival and we just keep growing with more artists wanting to be involved and show their work to the public, and more visitors wanting to come and experience the festival,” said festival co-founder John Lynch.