North South Shorts is a collection of short plays written by some of the country’s most promising writers that are set in the North and, yep, you guessed it, the South.

It’s the first production at 53two, a fantastic new arts space in the heart of Manchester. It consists of six short plays, each of which will last between 10 and 25 minutes, written by two writers from the North, Kellie Smith and Joshua Val Martin, and Anna Jordan, a Brentwood Prize-winning writer from London.

The driving force behind the venue is actor, director and general all-round force of nature Simon Naylor, whose credentials span TV, theatre and film and include parts in the likes of Casualty, Corrie and Channel 4’s BAFTA-winning The Mark of Cain. 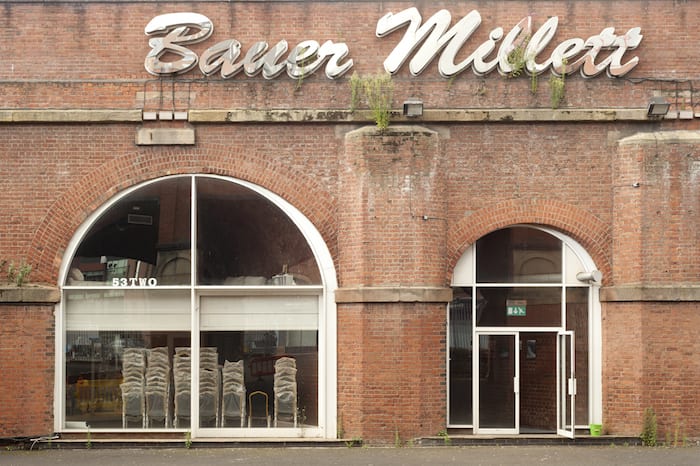 “We want to celebrate the diversity of people in the country and the similarities, as well as the differences between the North and the South,” he told me. “We also want to showcase some of the finest talent that the region has to offer.”

“These are some of the finest writers around at the minute and they have done an amazing job on these shorts. Anna Jordan is a particularly promising prospect. I believe she’s on the cusp of being one of the greatest writers of our generation.”

The production is made up largely of actors from Manchester Actors Platform (MAP), another organisation set up by Simon designed to help actors with all forms of acting services.

“In a world saturated with practitioners, self-help specialists, showreel producers, headshot photographers and more, MAP hopes to bridge the gap between the affordable and the achievable,” he said. 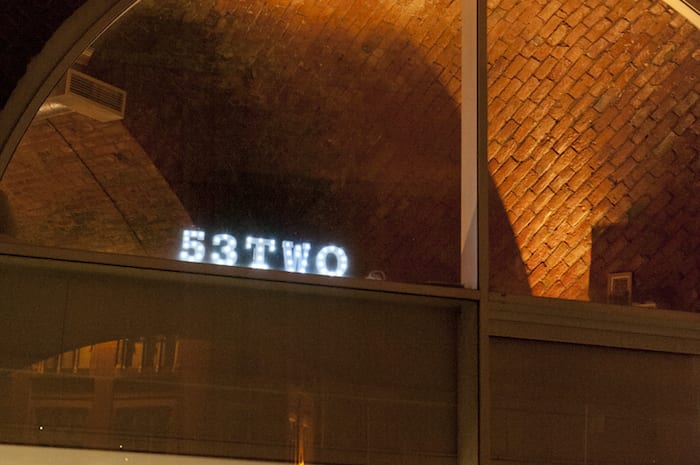 The venue itself is something to behold. Situated just off Deansgate, it has been revamped form what was once Bauer Millett, the former premium car showroom that was frequented by some of the city’s rich and famous.

That it’s also based under Deansgate station is another thing that fills Simon with pride.

“We are quintessentially Manc. This space is in tunnels that are over a hundred years old and were put here to support Manchester’s first train station. We are in the heart of the city.”

The space was acquired by Simon after beating 20 other competitors to win a place making initiative launched by Ask Real Estate, who encourage the use of empty buildings with start-up loans.

“Me and my brother, a structural engineer, suggested we start up a massive arts space and we’ve not looked back since.” 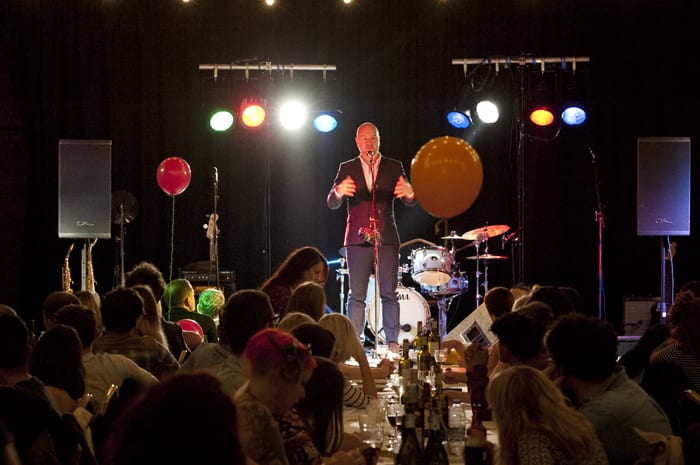 Made up of two sections, a predominantly theatre-driven area and a café. The potential is astronomical and its already being put to great use with some of the upcoming projects.

Two, the walls of which are decorated with pictures of the cars that used to be sold through the building, is a magnificent theatre space that is also to be used for functions, Christmas parties, weddings and as a rented space for societies and campaigns such as HER, a lesbian dating app.

The smaller of the two spaces, 53, will be used as a meeting space and ‘hive’ for actors, businessmen, creatives and folk from all walks of life to make use of a chilled out haven away from the hubbub of Deansgate.

Furnished with second hand furniture, the room will also have a small stage in the corner to allow buskers and performers to apply to perform for an hour or two.

Simon and the 53two crew will also be showcasing stand up comedy, exhibitions and acoustic sessions across the two venues in what looks to be a very exciting and promising future.

“The venue has so much potential and we’re simply determined to make the absolute most of it. Manchester deserves the absolute best.”

North South Shorts is on until 22 October.
Tickets are £12 and available from www.53two.com/theatre.