Manchester’s love affair with karaoke: how the city caught the singalong bug 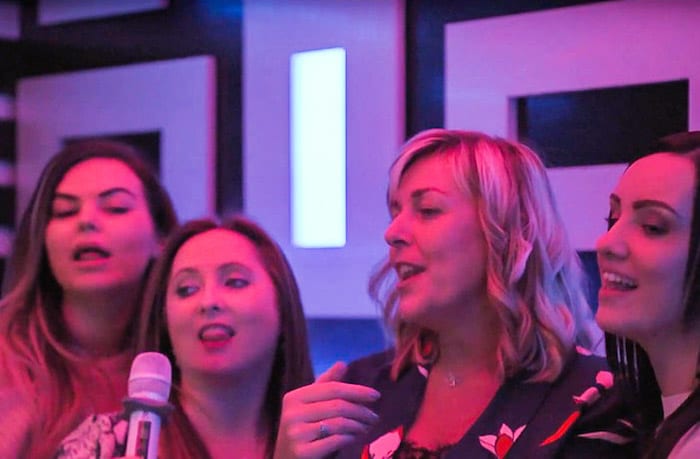 Karaoke: the word either brings a smile to your face or fills you with terror.

Once you get the confidence to step up to the mic, though, you realise it offers a cathartic experience that brings us together. And that is certainly something to be celebrated.

Nowadays, it’s a popular choice for a boozy night out and feels like it’s been around forever. So much so, it’s hard to imagine a time when karaoke didn’t exist.

So you might be surprised to hear that it was only invented in 1969.

Karaoke – and the machine that facilitates it – was the creation of Japanese musician Daisuke Inou, who also lays claim to having invented (bizarrely) a cockroach-killing machine.

As the story goes, the drummer and keys player was inspired to create the now iconic machine after he was asked to put together a tape of music for a well-off patron to sing along to.

Soon after, he came up with the idea to create a machine with an in-built microphone, speaker and amplifier that would play the songs people wanted to sing. Modern karaoke was born.

By 1971, Inou’s first machine was on the market, and karaoke quickly took off in Asia.
But what about Manchester? 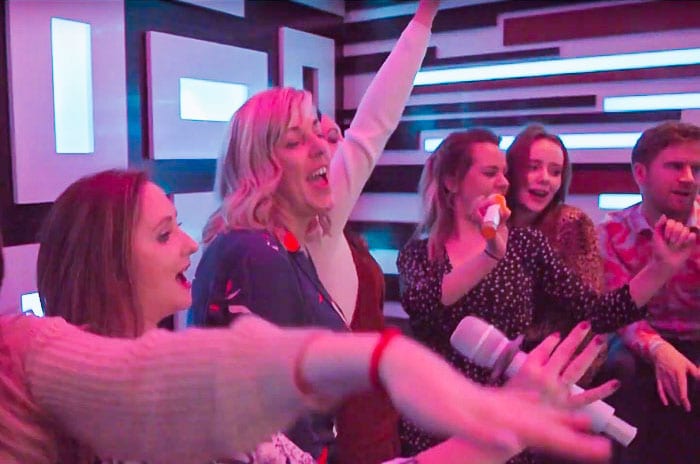 Well, it was a tad slower to gain popularity over here and only really started to take hold in the 90s. At its peak, nearly 11,000 British pubs and bars were running karaoke nights.

These events nearly always took place in the main bar, meaning that more often than not you’d be singing in front of a room full of strangers – something you can still experience at NQ boozer The Millstone on a Friday night.

In Asia, however, it’s quite a different set up. If you go out for a sing-a-long in Japan, China, Thailand or the Philippines, say, you’ll notice that soundproof and relatively small private karaoke boxes are the norm.

And it was the introduction of this style of intimate, private set up that completely changed the game for karaoke in Manchester. Now there was an option to sing our hearts out with a bit of privacy, we suddenly started to embrace it in a whole new way.

This was first seen with the opening of Lucky Voice Pods at Tiger Tiger back in 2000, which at the time was the first venture of its kind to open outside London.

Lucky Voice Pods and The Printworks were responsible for bringing karaoke out of the pubs and into mainstream nightlife, with eight small, private pods that held up to 14 at a time and ensured you could get your turn on the mic. But when K2 karaoke bar opened in 2009, everything changed again. 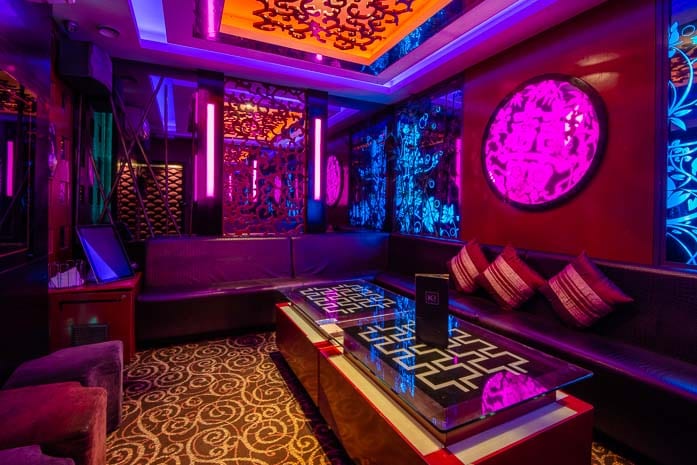 A veritable karaoke palace, when K2 opened its doors in Chinatown Mancunians were completely blown away. The city had never seen anything like it.

Set across two floors, each of its 30 private karaoke rooms is individually designed and soundproofed with state-of-the-art touch screen karaoke technology and air con.

With a huge number of bedazzling ooms to sing your heart out in, people flocked to Chinatown to experience its futuristic delights and large, private soundproof karaoke rooms – and to party afterwards in its funky nightclub, which stayed open until 2am.

The bar also offers its own range of bespoke cocktails and offers a drinks table service in its private rooms, so you get your karaoke with a side of luxury. 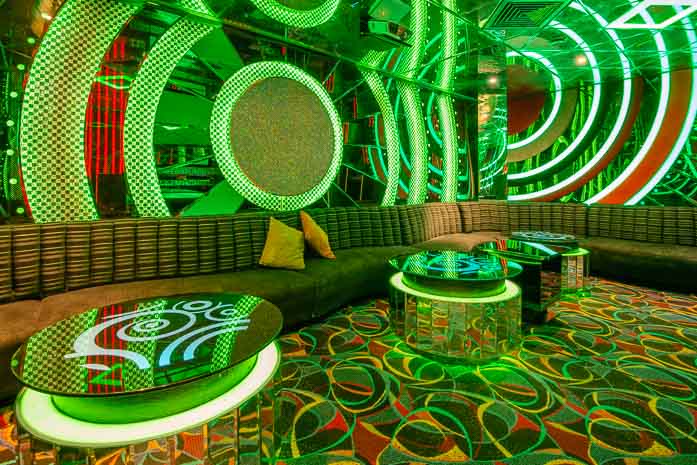 Ten years on and K2 Karaoke bar has now become a popular fixture on Manchester’s nightlife scene, pulling in Mancunians from all walks of life with its eye-catching private karaoke rooms and substantial drinks packages.

The nightclub is no longer in operation, but you can still enjoy your own party in a private room with table service from your own personal waiter – meaning that all your drinks are brought to you.

Staying true to its location in Little China, K2 offers a huge variety of hits to sing along to, with everything from Chinese songs to Western hits, Korean, Thai and Japanese music.

So whether you feel like singing your heart out to Teresa Teng or Sum 41, Whitney Houston or Hibari Misora, with thousands of tracks available you certainly won’t feel stumped when it’s your turn to step up to the mic – no matter what language you want to sing in. 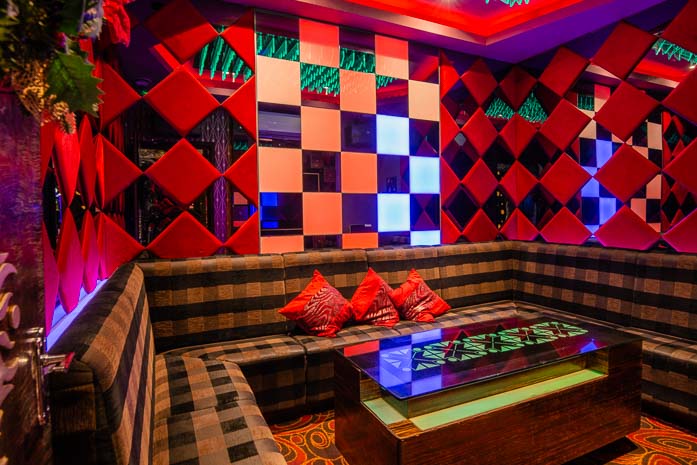 An icon of Manchester’s karaoke and nightlife scene, K2 has not only changed the way we Mancunians think of karaoke but also remained a stalwart in an often changing quarter of the city centre. Whilst many businesses have come and gone in Manchester’s Chinatown in the past decade, K2 still does a roaring trade.

Whether you love it or hate it, it’s clear that karaoke isn’t going anywhere. And that’s fine by us.