Chilli fiends will know that their searing heat is measured using the Scoville scale. Pharmacologist Wilbur Scoville invented the scale in 1912 to measure the pungency of peppers and chillies, generally related to their capsaicin content. 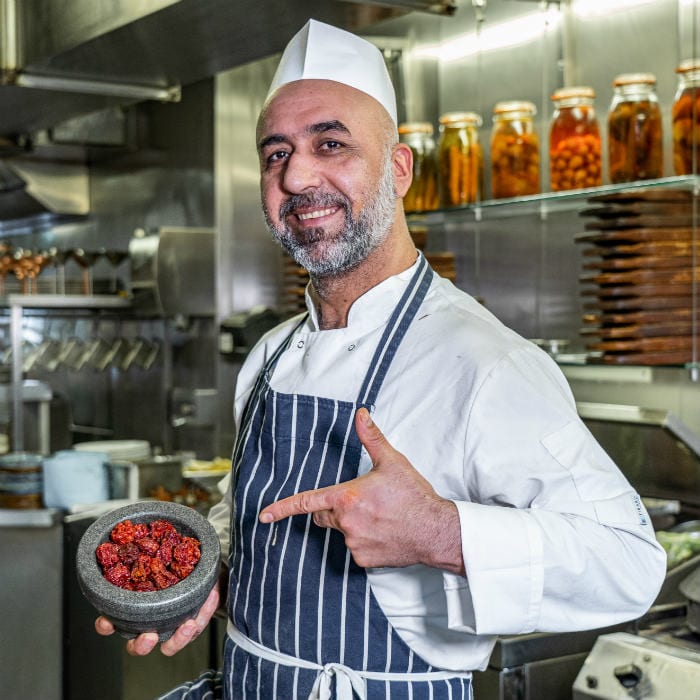 But these all pale in comparison to the formidable Carolina reaper, which was cultivated by South Carolina’s Smokin’ Ed Currie and scores up to a massive 2,200,000 on the Scoville scale.

Red and gnarled with a bumpy texture and small pointed tail, it’s officially the World’s Hottest Pepper as ranked by Guinness Book of World Records, and has been described as “kind of like eating molten lava”. 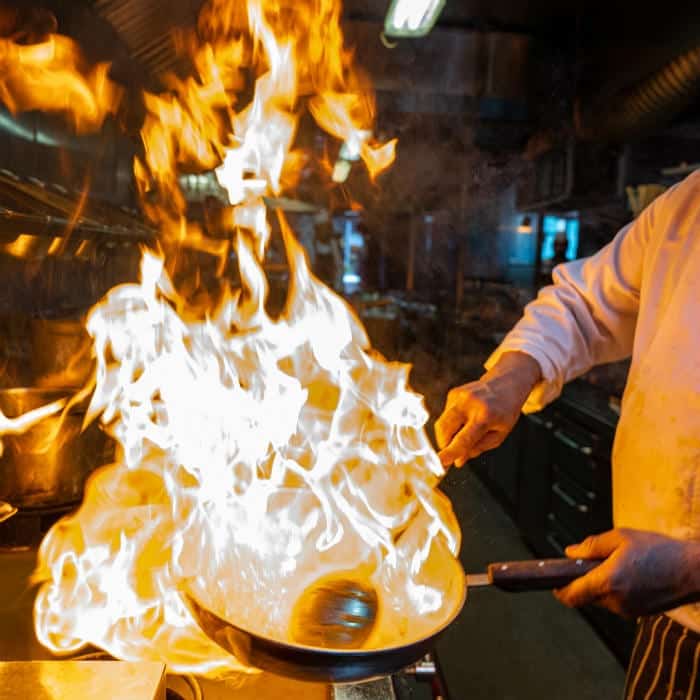 And if you’re brave enough to try it for yourself, Zouk will be using the Carolina reaper in what they claim is Manchester’s hottest curry, to celebrate National Chilli Day on Thursday 27th February.

The Indian restaurant has created the Killer Carolina Reaper Karahi dish especially for the day, and is challenging the people of Manchester to come and try it – if they dare.

A traditional dish from the north west region of Pakistan, the Karahi is prepared over hot flames with tomatoes, crushed peppercorns, cumin, ginger, chilli and garlic.

There will be a vegetarian and vegan version available. 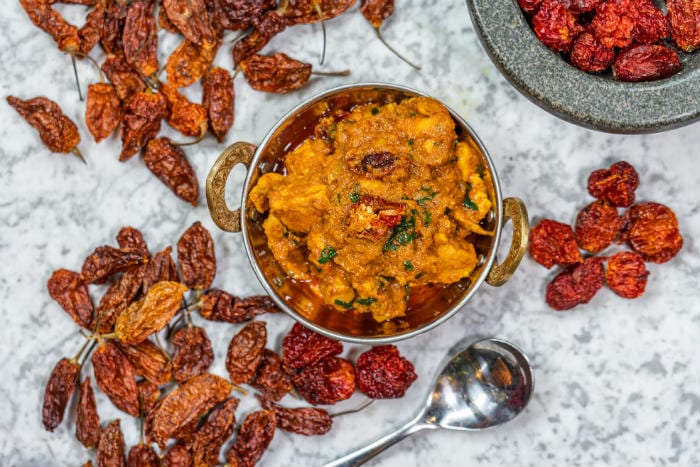 And if you manage to finish the curry, not only will you get a pat on the back from the team but you’ll win a complimentary brunch for two.

If you think you’re up to the challenge, you can head down to Zouk on Thursday 27th between midday and 7pm and see if you can finish the dish.

The Killer Carolina Reaper Karahi is available at Zouk Tea Bar & Grill on National Chilli Day, Thursday 27th February between 12pm and 7pm. If you finish it, you will win a free brunch for two guests with a hot drink each, valid Mon-Fri until 29th May 2020. 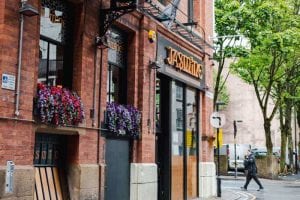 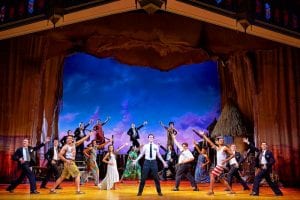 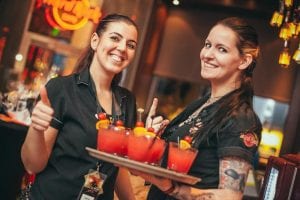