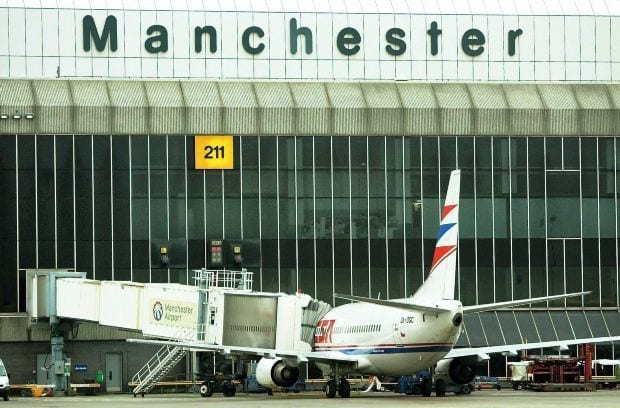 The age old question. How much is too much?

It’s one that Manchester’s food and drink operators might be pondering, as more than 20 new restaurants gear up for a 2015 launch.

Many of them are incoming from London – Hawksmoor, Burger & Lobster, Iberica, Wahaca – but there are plenty of local names in the mix too.

With so many new venues set to launch, you could be forgiven for thinking – are there enough customers to go around?

We’ve already seen Steve Pilling rethink his Roast Restaurant and Oyster Bar in the wake of an avalanche of interest in Manchester food and drink scene – the word is that he may instead opt for a Dockyard pub at the emerging First Street site ahead of his restaurant idea.

But does the city have enough hungry and thirsty punters to service such a boom?

The expansion of the food and drink sector in itself might seem surprising, but actually, there’s something larger at play.

The background is Manchester’s growing status as a tourist destination.

The New York Times recently included Manchester in its top 52 places to visit in 2015 and Manchester Airport hit 22million passengers for the year, but claims it has the capacity for 55million – a target it wants to hit by 2036.

A route to mainland China should follow the recent Cathay Pacific flights between Manchester and Hong Kong – Beijing is the target, an airport already used by a staggering 83.7m passengers. Outside of that, the West Coast of America is a long-standing ambition for airport bosses.

The wider play is attracting the 4m passengers who fly to London to travel on globally to come through Manchester.

Even as it stands, demand for overnight stays in Manchester is so high that around 2,000 hotel beds are currently on the slate for the city centre. And it’s likely they’ll barely touch the sides.

Over in the shopping bit, there’s every chance Manchester Arndale will match or even outstrip the 41million visitors it attracted last year, as the city’s tills ring more than £300billion through each year.

That’s a lot of designer handbags, but that level of spending is also good for jobs, which stimulates growth, which boosts the economy.

Which gets the attention of a food and drink sector eager to satisfy tourists and locals alike.

So while the sheer number of new openings might seem a lot, against the backdrop of Manchester’s rising status as a visitor destination, it’s probably not so overwhelming. And it will also mean hundreds of new jobs in the leisure and hospitality sector.

What will be a factor, of course, is whether the new operations are good enough. And it should also highlight some blind spots in our food offering.

But a word of caution. We are a city that likes new things. We move from opening to launch, from pop-up to market.

But as the choice expands, don’t forget the old favourites. We owe them an awful lot.