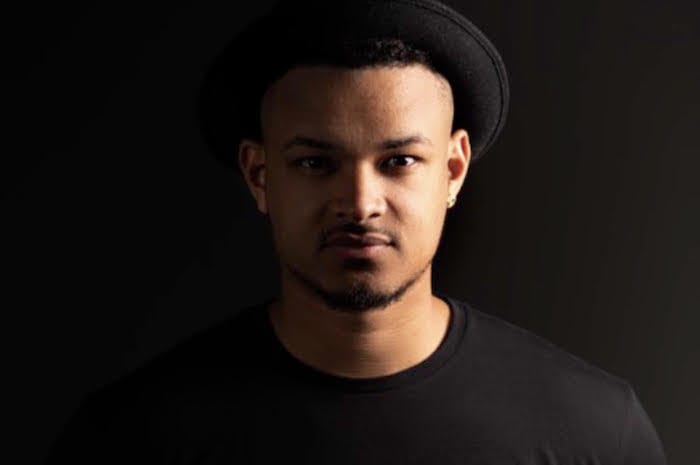 Unless you’ve been living under a rock for the past few years, you should know the name Steve Bartlett. Failing that, you will definitely have heard of his company Social Chain.

A social-first marketing agency and one of the biggest social media publishers in the world, Social Chain’s client list includes the likes of Uber, Coca Cola and Boohoo.

With an online audience of about 100 million people, its content averages around two billion video views a month. It also sells its own products and is the first integrated social media company to combine social media and social commerce.

Talking to Steve, it’s clear that he is not your average 27-year-old. Asked what he likes to do to relax on his days off, he essentially answers ‘more work.’ The majority, we imagine, would be more likely to say Netflix. But part of the majority, he’s definitely not.

Ruthlessly driven with a ‘manifest it’ mindset, even just hearing him speak about being inspired is inspiring. Which is probably why so many people are listening to his podcast, The Diary of a CEO.

This April, he’ll be hosting his first event at Manchester’s Albert Hall, also inspired by the podcast.

I dropped out of uni at eighteen in Manchester, started a business – almost like a social network like a notice board for students – and, when trying to hack ways to market that without money, I discovered social media and that became a more compelling business proposition, essentially. And that’s grown to be now a big global business.

We employ about 800 people in total full time, [have] five offices around the world, five territories outside of the UK, Germany, I’d say Thailand Bangkok’s our next market for us, and then the United States, LA and New York are our top five regions. In the UK we’re based in Manchester, we’ve got about 350 people in Manchester and about ten in London.

Probably my mum, for all the wrong reasons. And people like Elon Musk and Martin Luther King, Ruth Bader Ginsburg – just people that aspire to do things that are greater than society tells them they are.

What’s been your proudest achievement so far?

Buying my mum new teeth so she could smile again, because her teeth went rotten with all that candy she ate and so she stopped smiling.

What does a typical day involve for you?

There’s no typical day. Every day is like stepping into the eye of a tornado. You don’t know what you’re going to meet – it could be a fridge, you know, there’s a lot of things whirling around a massive tornado you just keep hitting into them that’s the best way I can describe it. What might one encounter in a tornado you know? Animals, fridges, TV sets, like you know just like chaos – unpredictable chaos is like a typical day.

What’s the best advice you’ve ever been given?

When I look back on my life it just seems to be patently true that when you think something’s possible the probability of it becoming true is radically increased, and when you think something isn’t possible I can almost guarantee you won’t achieve it. So that’s a lesson in optimism because when I think about what made me get here it was, I was not good at math, not good at English, never good in school, didn’t know anything about social media, obviously, no baby is born knowing anything about social media, but the one redeeming quality that I had was that I’ve just always believed things were possible that most people don’t believe are possible and that just takes you past everything.

That educates you on stuff, it breaks down walls that you know once looked like pieces of steel but turned out to be like polystyrene. It’s just a really powerful driving force for success, radical optimism and thinking that the impossible is possible – despite the lack of evidence.

If things hadn’t worked out, what else could you see yourself doing?

Can you tel us one thing about yourself that people might be surprised to hear?

Really good question. Um, I’ve got so much stuff out there now I’m not sure what surprise anybody any more. Um, I really don’t know what to say. I document everything, I have a podcast called the Diary of a CEO so I say everything. Perhaps there’s something that I’ve not said, and it’s like I say everything. Um, I was born in a small village in Africa maybe? Sometimes people are surprised that that’s the case.

What are your three favourite places in Manchester?

Social Chain, Old Trafford, the Airport. it means you’ve leaving, right? Every time I’m there I’m going somewhere so it’s pretty exciting place, feels good to be there. It doesn’t feel good to land, though. That’s a shitty experience.

The weather. Or Manchester City…

And what do you love most about Manchester?

Social Chain. I think that’s it. No. I mean, yes, but the answer you probably were seeking is I like how it’s like a big city but it feels small. You know it’s got the big city upside, the small city upside at the same time which London I think misses a little bit.

London’s got the big city upside in a massive way, but it misses the small city upside – you know the feeling of community, that you can know people and you can feel like you belong and feel that sense of community.