Christmas Metrolink miracle! Trams to run until 2am at weekends in Manchester for hectic festive period

There’s good news for tram users in Manchester over Christmas – the Metrolink is to run until 2am on weekends over the hectic festive period.

The later-running trams will start from Saturday 23rd November and continue on every Friday and Saturday up to and including Sunday 22nd December.

The last trams will leave just before 2am on the weekend journeys – over an hour later than the current last trams, which leave just after midnight in Manchester.

It’s set to be a huge boost for both revellers on festive nights out and the estimated 414,000 night-time workers across the city centre during Metrolink’s busiest period. 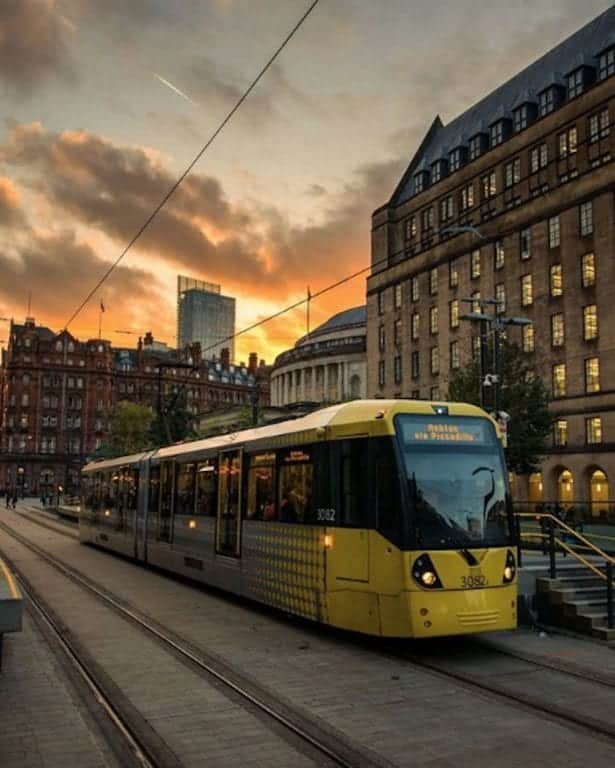 The busiest lines will also be running extra services to make them every six minutes in the evenings up to 9pm ensuring increased capacity for travellers.

“I’ve been working closely with TfGM and night time advisor Sacha Lord to look at how we can improve night-time transport and help people get home quickly and safely after work or after a night out.

“So, I’m really pleased we can introduce these enhancements, which will be a welcome boost for the many people that will be working, shopping or socialising over the Christmas period.

“We will be closely monitoring the uptake to help inform our long-term plans, and ensure we have a transport system that works for everyone.” 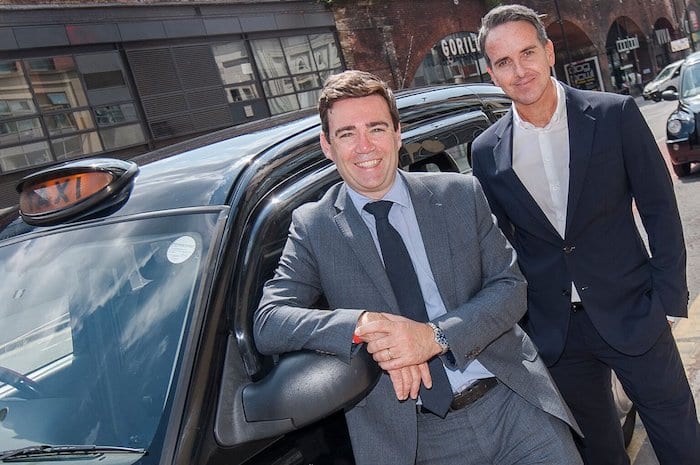 The Christmas season is the busiest time of year for Metrolink – an additional 300,000 passenger journeys are made during December (approximately 10,000 extra trips a day) compared to the annual monthly average.

“Accessible and safe public transport is vital to a thriving night-time economy, for people going out and for the hundreds of thousands of people in Greater Manchester who work at night.

“I would like to say a massive thank you to all of the people who responded to our recent night-time transport survey, and told us of your experiences of travelling at night, and also the Metrolink staff who will be working to ensure we can all take full advantage of this fantastic later night transport offer.” 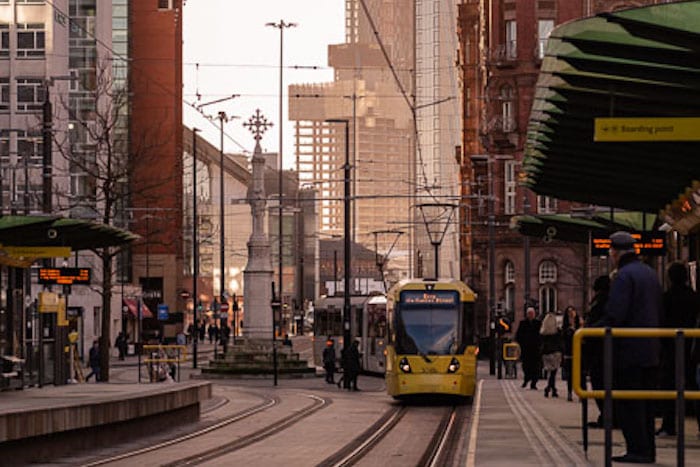 The move complements the recent introduction of later running free bus services in the city centre. The service is provided by Transport for Greater Manchester (TfGM) and Manchester City Council and serves some of Manchester’s most popular destinations until midnight.

Customer services representatives and TravelSafe officers will continue to work during the extended hours to help customers on their Metrolink journeys.

Details of the enhanced timetable will be available from tfgm.com from 17th November.