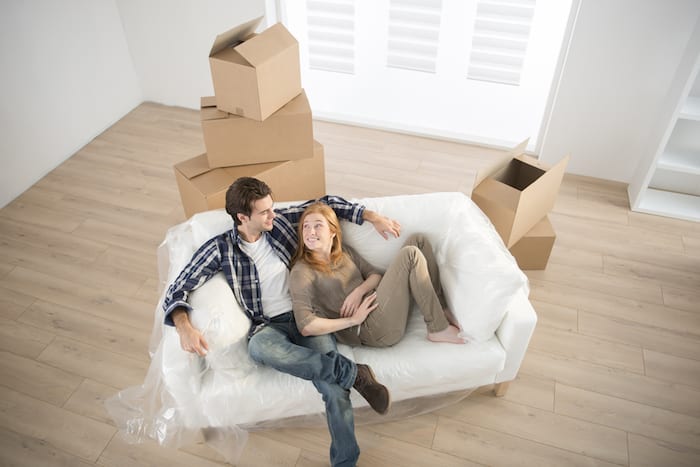 Speaking on behalf of young people, recent graduates and unapologetic millennials everywhere, one truth has been preoccupying me recently. I will probably never own my own home.

Before any previous generation start wagging fingers and talking about personal responsibility, consider this.

My grandparents bought a house for around £5,000. That same house would probably sell today for over £200,000.

It also means that, if I could take my £50,000 debt back fifty years, I could buy ten houses and be a multi-millionaire today.

But if you think that’s bad, things could be even worse. You could be a young person looking to buy in London.

According to Online Mortgage Advisor, one in three young Londoners are buying their first property outside the capital.

They’ve created a tool called Is The Grass Greener? which compares every single UK city and London boroughs to help first-time buyers discover where they can get the most for their money and a quality of life that suits them.

It features government data and national statistics on a number of factors including house price, crime rate, schooling standards and even the price of a pint.

And because of the price of homes in England’s most expensive city, Manchester is becoming one of the hottest areas for first-time buyers, with average house prices £360,000 lower than the capital.

Earlier this month Post Office Money released data, according to which Manchester is the 6th most affordable city for first-time buyers. 84% of Manchester’s property is an ‘affordable price’ compared to London’s 30%, although I’ve looked at city property recently and I have no idea what ‘affordable’ means any more.

If buyers come up from the south – where salaries are higher  – then property up north will become scarcer and, therefore, more expensive.

So while it’s great news for anyone who already owns property in Manchester, it’s more bad news for locals looking to buy for the first time here.