Manchester Specsavers Come Together to Keep Children Safer on the Roads 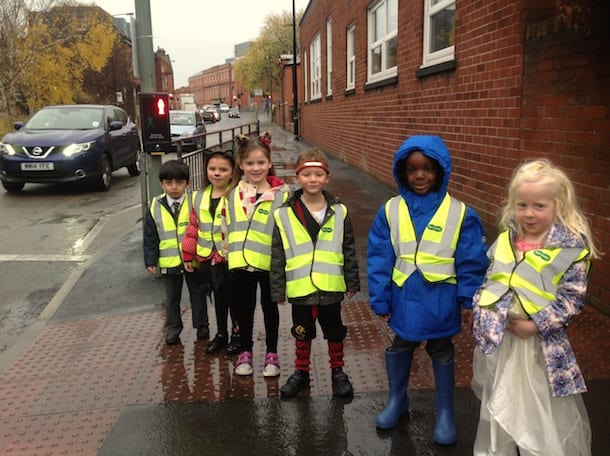 IN SUPPORT of National Road Safety Week, Specsavers opticians in Greater Manchester have joined forces to donate 2000 hi-visibility vests to kids across the city to keep them safe this winter.

The high visibility vests were donated to a number of primary schools and children’s community groups in Greater Manchester as part of a national initiative from Specsavers, to coincide with Road Safety Week, which is committed to increasing the safety of local children when out and about by making it easier for motorists to spot them. 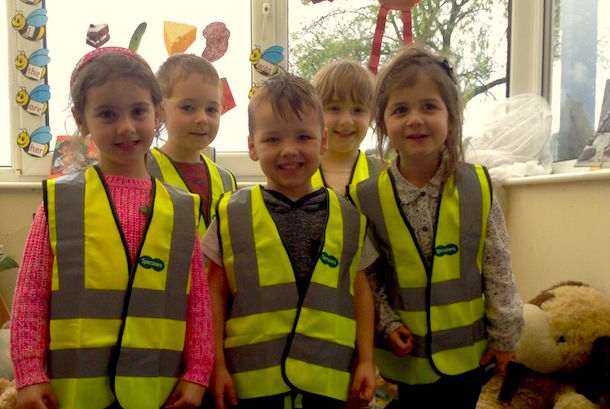 Specsavers stores based in Manchester Arndale, Swinton, Fallowfield, Hyde, Harpurhey, Salford, Sale, Eccles, Royton and Wythenshawe were amongst those visiting their local schools and children’s community groups to make the donations.

Armitage C.E. Primary in Ardwick, Navigation Primary in Altrincham and Moston Lane Community Primary in Moston were amongst the schools receiving the free high visibility vests. A number of Cub, Scout and Brownie groups across the region also received the vests from their local Specsavers stores.

Peter Dodd, store director from Specsavers in Manchester Arndale comments: ‘At this time of year with the dark mornings and nights, combined with the winter weather, it can be difficult for motorists to see pedestrians, and dusk is particularly hazardous as its when the children are walking home from school. 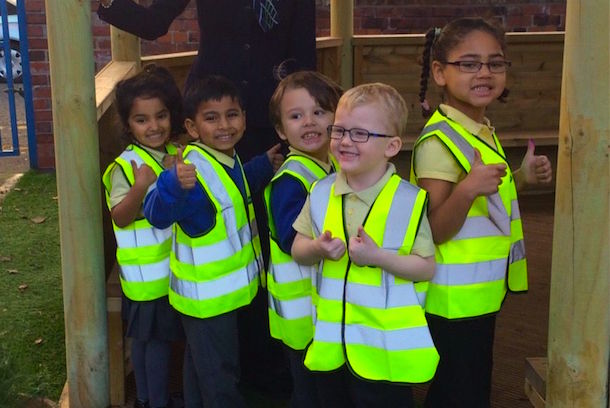 ‘With this in mind we decided that, as part of Road Safety Week, all Specsavers stores across Greater Manchester would work together to donate high visibility vests to local children.

‘As part of the initiative, we are also hoping to raise awareness of free glasses and eye tests that are available to under 16-year-olds. It is important to make sure that children have regular eye tests as an undetected problem could lead to something more severe in the long term.’

Robert Millard, store director at Specsavers in Harpurhey comments: ‘Overall, donating high visibility vests to schools in Greater Manchester has been a rewarding experience for all of the stores that have taken part. All in all, it’s been a real pleasure to be able to help so many wonderful schools across Greater Manchester.’

To find out more about Road Safety Week visit www.roadsafetyweek.org.uk

To book an appointment at any Specsavers stores in the Manchester area, pop in and speak to a member of staff or go to www.specsavers.co.uk/stores where you can find contact details for all stores.