Mancs have voted their city the second friendliest in the world (gaining 74% of locals’ votes), losing out only to Glaswegians, according to a new survey.

The city also came second for its resilience (67% of residents) and third best for progressiveness (65%).

Every year, through the Time Out Index, Time Out – the global media and hospitality business that helps people explore and experience the best of the city – surveys  thousands of city-dwellers around the world about life in their hometown right now.

Using their responses, Time Out compiles its annual ranking of the world’s best cities, in order to point people in the direction of the places which locals are raving about. 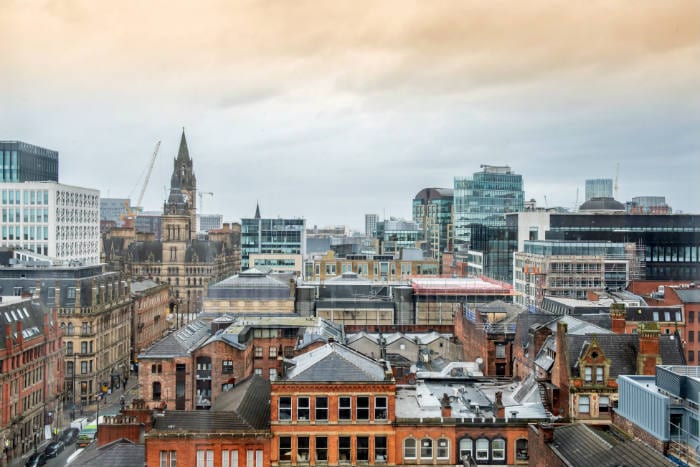 Last year, the list focused on how cities have pulled together through the pandemic, in particular when it comes to community spirit and resilience.

This year, after a prolonged period of limited travel, people are itching to get back out there.

So for the 2022 ranking, Time Out has added extra weight to the things that make cities great places to visit as well as to live.

The top cities this year are places that excel at going out, including eating and drinking; art, culture and museums; and nightlife.

They are places that locals rate highly for fun and for beauty and aren’t boring, overly expensive or overrated – according to the people who know them best.

To make for an even more enjoyable break, the top picks also score well for practical stuff like walkability, good public transport and safety, as well as sustainability. 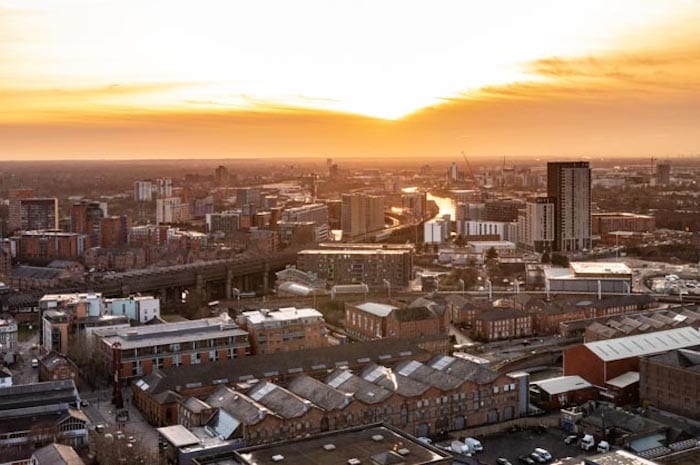 However, out of all of the global cities surveyed, Manchester received the least votes for its beauty (only 11% of residents surveyed rate its looks).

Also, after topping the list for nightlife last year, it doesn’t feature in the top three this time around.

“There are great things to do on the horizon though: Factory will be one of Europe’s biggest and most exciting new arts venues, and the Victorian Castlefield Viaduct will be turned into the city’s very own highline-style park,” says Time Out. 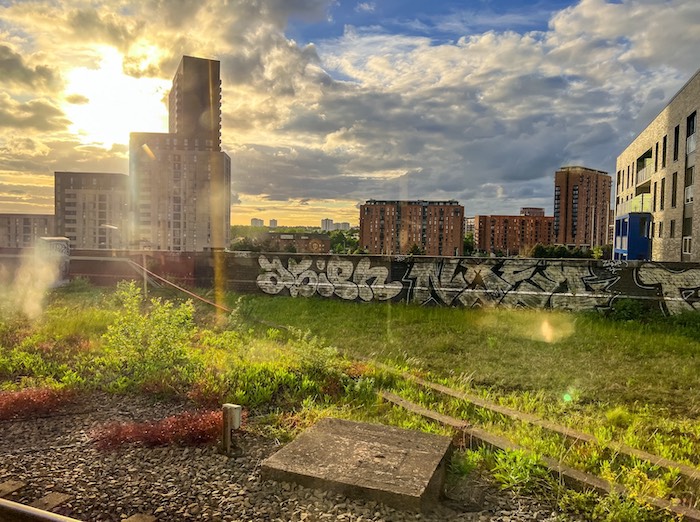 “The Time Out Index 2022 combines the experiences and opinions of more than 20,000 people in hundreds of cities around the world and – for the inside scoop – we’ve also tapped into the expertise of Time Out’s global network of local editors and city experts to capture and celebrate what makes a city great right now,” said Dave Calhoun,Time Out.

“This year, we are showcasing the cities that locals, and our editors, not only love living in, but that we think everyone should be visiting.

“Many people will be planning their first city break in a long time, and our list of the Best Cities in the World provides the ultimate travel bucket list.”