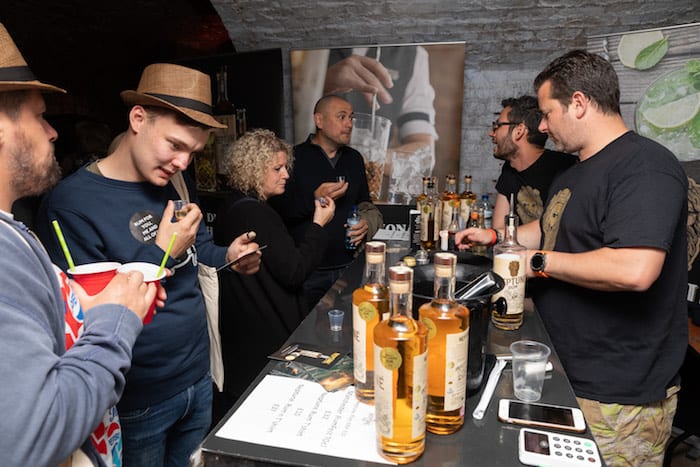 The Manchester Rum Festival returns this spring, bringing 50 rum brands from all over the world with it.

With over 1,000 litres of the good stuff ready to pour, it will feature some of the world’s top talent and producers as well as exclusive sessions and talks with some of the leading figures in rum production.

Visitors will have the chance to sample the world’s first ever dry-spiced Cuban rum, and to meet one of the only female craft rum distillers in the country.

Hailing from Jamaica and Venezuela to Manchester and Lancashire, contemporary brands such as Rum Ting, Streamertail and Arumdu will be showcased for the first time alongside local rums from City of Manchester Distillery and Diablesse. 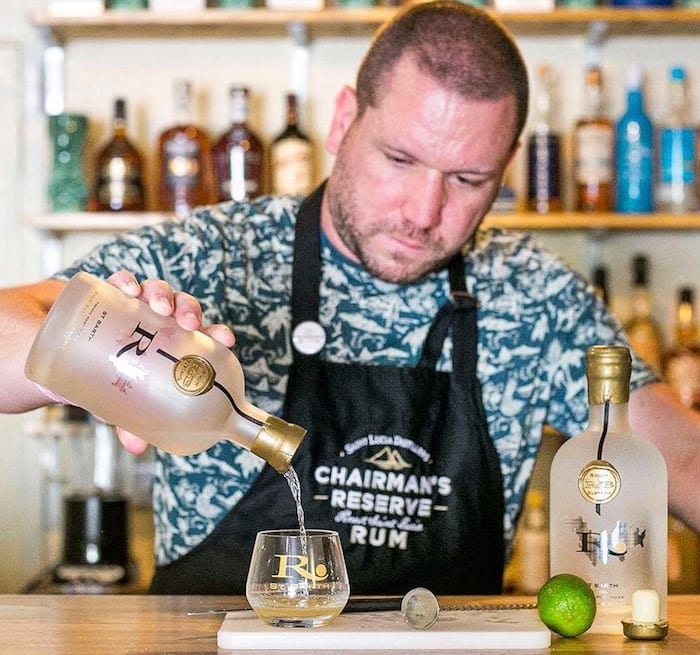 Revolucion de Cuba will be providing sustenance with its Cuban sandwich truck, as well as their own pop-up Cuban bar. And much loved venue The Liars Club will also be in attendance providing guests with a slice of tiki cocktail heaven.

And Brazilian brand Capucana Cachaca will be flying nearly 6,000 miles from Piracicaba to entertain rum lovers with their Latin American vibes.

First established four years ago by Manchester-based event curator, spirits expert and bar owner Dave Marsland, the Manchester Rum Festival has put Manchester on the map as a rum destination and shows the contribution the North West is making to the ongoing rum renaissance.

“The rum industry is definitely in revival mode and rum makers are raising the bar when it comes to quality, sophistication and creativity of finished products,” says Dave.

“It’s amazing that we have so many top end rum brands and products being launched right here in the North West, and we promise a warm Mancunian welcome to our rum producers flying in from as far as Jamaica!”. 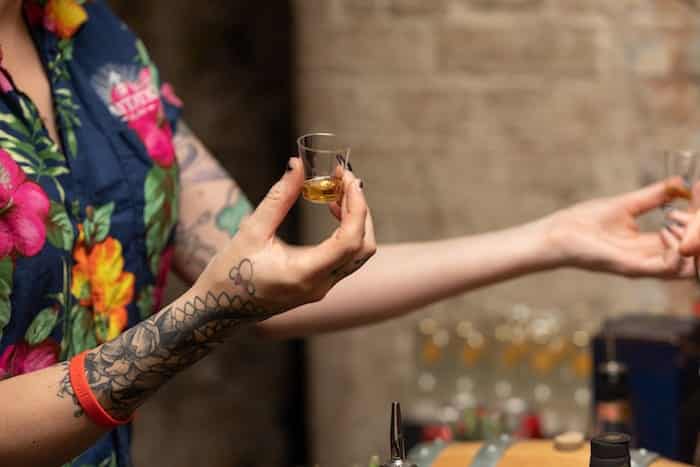 This year’s event lists some fantastic brands as exhibitors – and Dave still has a few tricks up his sleeve, with more exhibitors and speakers set to be announced over the coming weeks.

So far, sustainability leader, Karen Hoskin, owner of Montanya Distillers, has been confirmed to lead a session on women in rum, and another on eco-friendly distilling, while Peter Thornton from Black Tears will present on the history of Cuban rum.

It has been a sell-out for the previous three years, so book your ticket soon to join in the celebration of sugar cane.

Tickets are priced at £30 plus booking fee, including all samples. I Love MCR® readers can get £5 off tickets – just book via the link below to get the special offer.