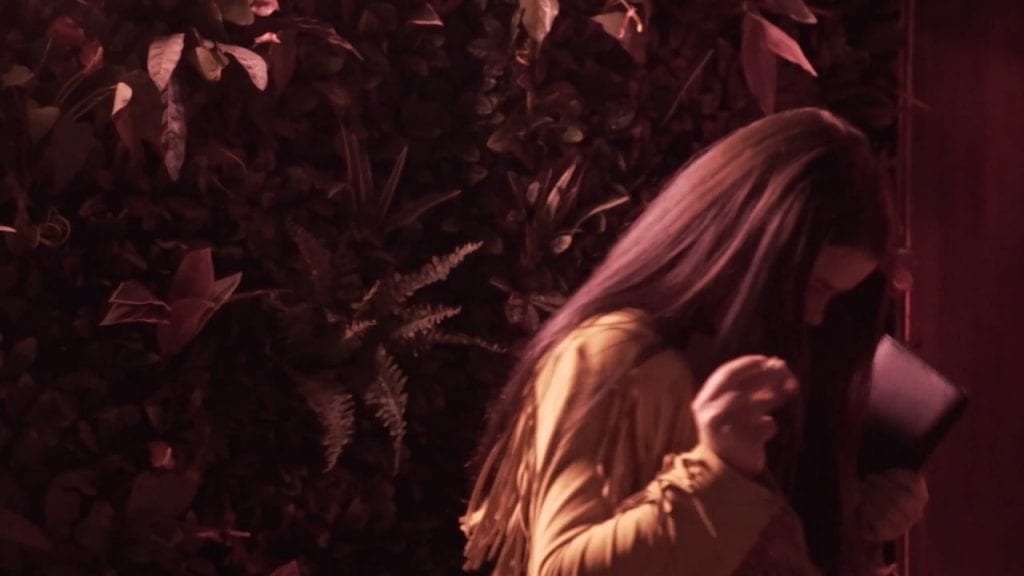 Brazil. A place where the city meets the sea. It conjures up images of sunkissed skin and crystal clear waters, toes dipped into power white sand with a zesty sugar rimmed ciprihana in hand. A country famed for itsy-bitsy teeny-weeny bikini bottoms, serious football and distinctive flavourful food.

Favelas owner came up with the idea of opening a traditional cantina with a Mancunian twist whilst travelling through the rhythm-filled countryside on a gap year and brought a taste of the cuisine back with him.

So when we heard that the Northern Quarter Brazilian cantina had a fresh new menu, we had to pop down to try it. 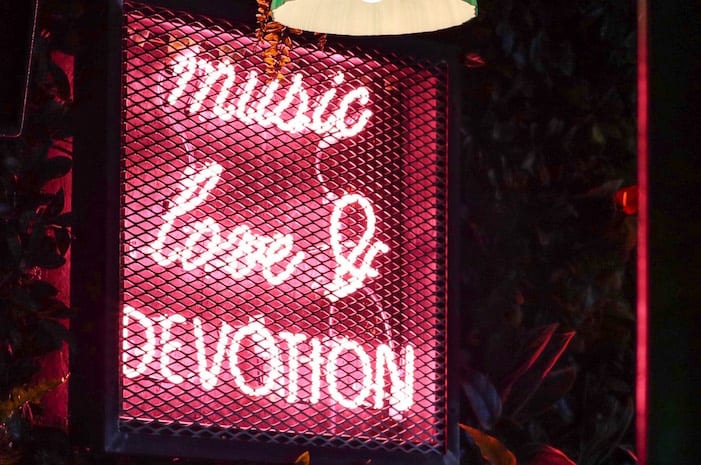 We were greeted by the excitable buzz of conversation and the rhythm of drum beats.

The venue is a grand room filled with gritty-chic furniture and restored bric-a-brac accented on the walls. There’s everything from old Brazilian neon signs in one corner to fairy lit palm trees to drum kits from times gone by. 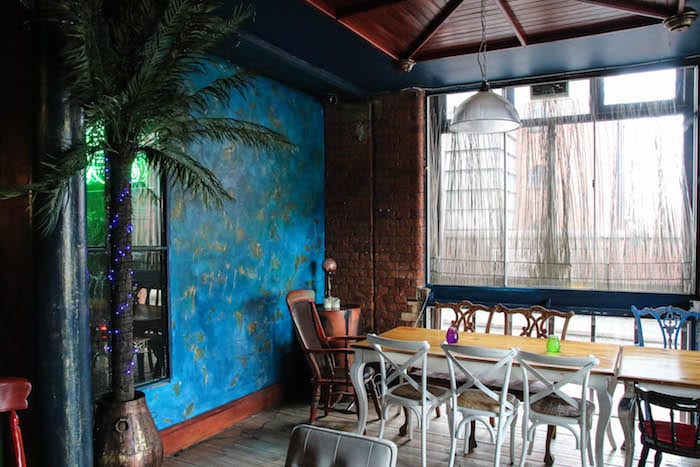 The music is twangy with a beat that demands to be danced to. It’s the sort of cosy concoction that has you coming in for a taco or two and a sophisticated tipple and has you leaving at 2am, having revaluated your life decisions and half-boozily decided to book a trip to Sao Paulo.

Now let’s cut straight to the churros. We opted for the revamped moqueca, a traditional stew of cod, juicy king prawns, fiery mixed peppers and coriander all gloriously mixed together in a tangy yet creamy coconut sauce.

The flavours mingle wonderfully with each bite. The deliciously moreish fleshy fish, the crunch and sweetness from the bell peppers and the heat from the chilli all packed quite a punch. It’s the perfect dish if you like a little spice but not so much that a couple of helpings feel like a roundhouse kick to the mouth. 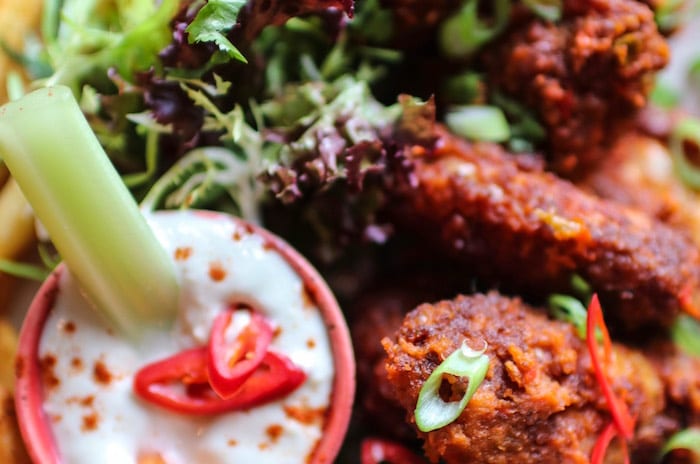 Brazil is known for its football and this dish definitely hits the back of the culinary net. 10/10.

Next up is the Gaucho burger. It’s not for the faint-hearted. It’s two beef patties seasoned with Brazilian spices and chilli and cooked until the edges are brown and crisp. It’s served with mayo, lettuce, tomato, red onion and your choice of American cheese with the option to add fried egg, homemade brisket chilli, lashings of streaky bacon or jalapeno poppers if you’re so inclined.

It’s the kind of food that tastes so good and so fresh you’ll want to eat it alone in your bedroom so nobody asks you for a bite. Thumbs up for this bad boy. And, if you’re feeling brave, ask for the cassava fries to go with it. They’re an acquired taste to say the least. 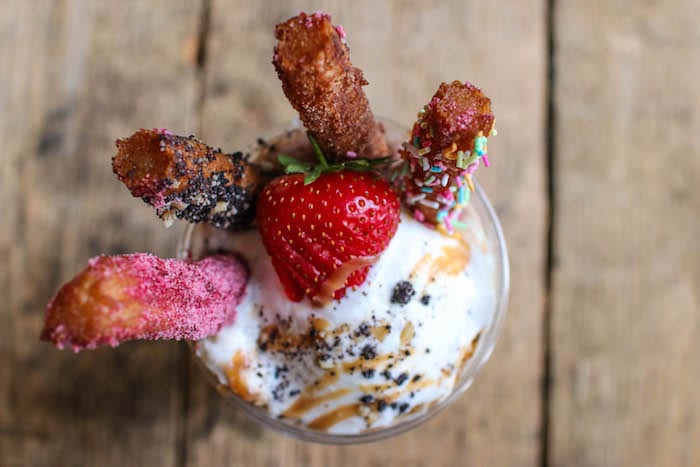 The churros here need no introduction. They’re perfectly crispy and sugary and come with all matter of different dipping sauces and toppings. We went for ours sprinkled in cinnamon sugar and with a white chocolate dipping sauce. Balanced diet and that.

Favelas is hidden slightly away from the buzz and beards and man buns of the Northern Quarter but well worth the extra leg stretch to check it out. It’s worth mentioning that our server, Carmen, was an absolute gem from start to finish. Ask for her and you know your night’s sorted.

If you’ve lost your mojo, a taste of the Gaucho burger and a nibble of the famed cassava fries might just help you find it.