Manchester is the second best city in the UK for millennials according to a new study, ranking highly for its access to contraceptives and the number of Apple shops. 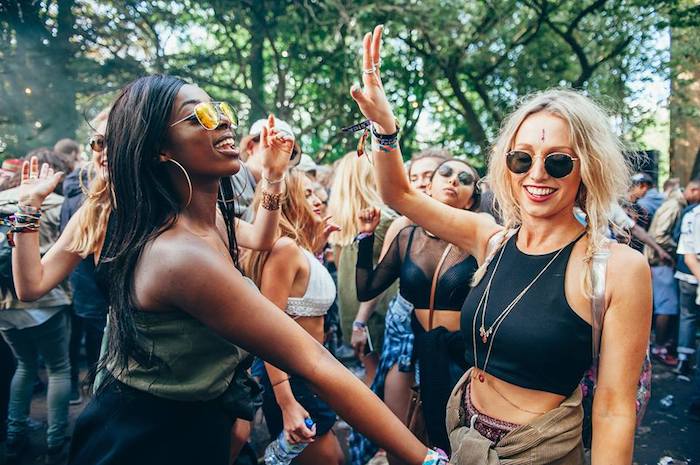 If you’re reading this you’re probably a millennial. Born between 1980 and 2000, you’ve probably got lots of Facebook friends, would be lost without your phone, tablet or computer, are more open-minded than your parents, and love travel and adventure.

If you live in Manchester, we’ve got some good news for you. A new study has revealed what many of us knew all along. Manchester is one of the best cities in the world for young people.

According to The Millennial Cities Ranking compiled by German furnished apartment company Nestpick, Manchester is the 21st best city in the world to live for the generation born between 1980 and 2000.

The list, the most extensive study of its kind to date, is based on sixteen factors which are considered important for millennials, ranging from jobs, transport efficiency and housing affordability to the price of beer.

Manchester scores highly for the number of Apple stores and access to contraceptives but, surprisingly, not for LGBT friendliness and nightlife. The Gay Village would like a word there. 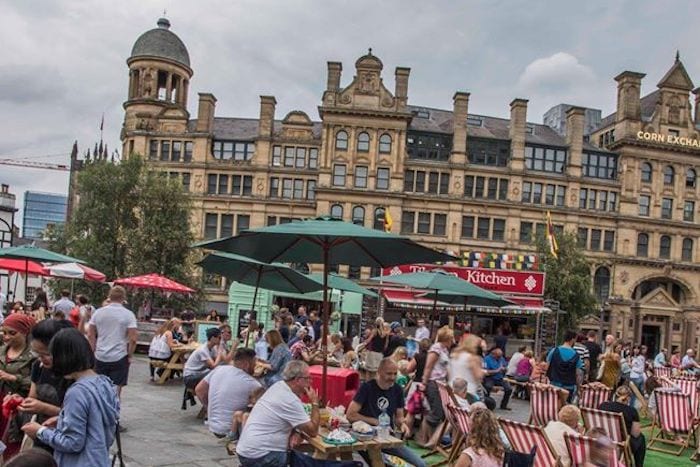 Amsterdam tops the survey, scoring high for its strong business ecosystem, high levels of openness and recreation. Berlin is ranked second, with top marks for its nightlife, followed by Munich and Lisbon.

UK cities rank highly in the study and are all placed in the top 50 globally. London ranks first nationally and 16th globally, with Manchester coming second nationally and 21st globally.

Manchester Scores (out of 10)