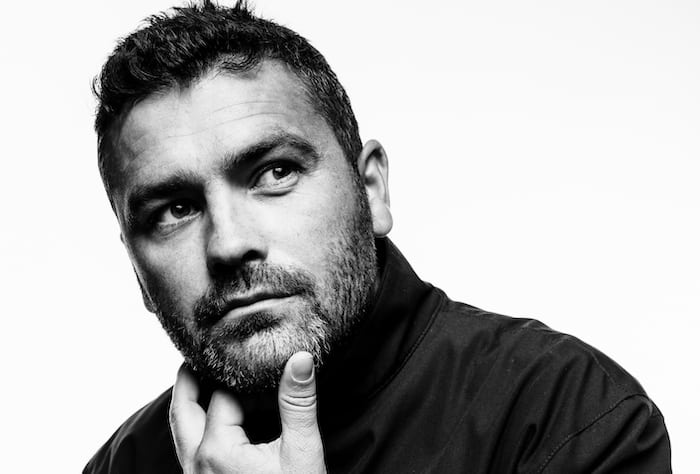 Manchester University Press has announced that they will publish Manchester poet David Scott’s (aka Argh Kid) first book, due to be released in 2023.

Called Mancunians, it will offer an insider’s view of Manchester following the IRA bomb in 1996 and the closure of the infamous Hacienda nightclub.

It’s a period that David refers to as the “missing chapters in the city’s story”.

Known as the “Acapella Eminem”, David is now the Official Poet for the NSPCC, UEFA and Manchester United, and his work has been broadcast to homes across the globe.

Using his own experiences as a template, he facilitates workshops across the country, creating a sense of what is possible to young people when you pick up a pen.

The new book is described as part memoir, part social history of Manchester between 1996 and 2002.

It will explore the themes of education, sport, comedy, crime, music and race, and include interviews with the famous and not-so-famous, all in search of pinning down the elusive Mancunian identity.

“This book is about the city I love and, in many ways, our journeys are entwined,” says Scott.

“Mancunians will tell our story, chronicling six years across the Millennium – when success, money, music, drinking, youth cultures, and seeds of gentrification marked the end of one era and the dawn of another.

“Until now this story hasn’t been told…”

“I’m delighted to be working with David, a true wordsmith and authentic voice of Manchester,” said Tom.

“Personal in tone, but unafraid of important social commentary, Mancunians will shed light on the city’s many cultures and promises authentic insight into a key transition period as Manchester really cemented itself as one of the most important cultural centres of our era.”

Mancunians by David Scott is due to be published in 2023 by Manchester University Press.