Greater Manchester has taken the crown as the smartest place in the country, new research can reveal.

In Greater Manchester, 48% percent more students on average achieve the top GCSE grade of 9 in the core subjects of Maths, English Language and Literature, Chemistry, Biology, and Physics than the average for all regions on the list.

Greater Manchester also has over 200% more students attaining Grade 9s on average than Kent, the region where students achieve the fewest Grade 9s.

The research, by international education providers Oxford Summer School, analysed new data from the Office of Qualifications and Examinations Regulation (Ofqual) to discover which areas in the UK achieved the highest average results for core GCSE subjects in 2021. 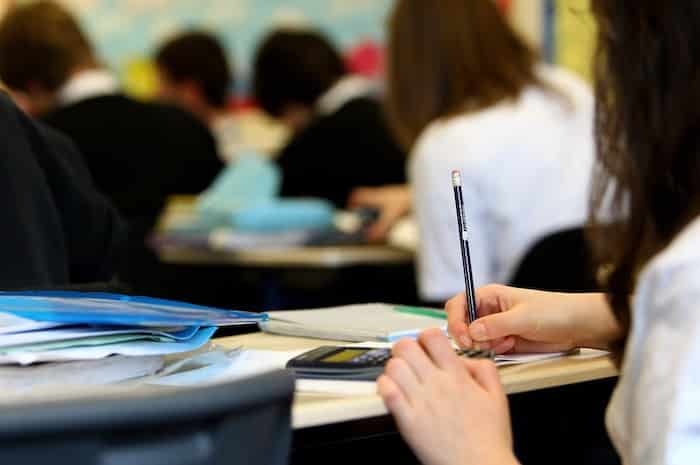 Tyne and Wear is the second most intelligent area in the UK, with 45% more students achieving a Grade 9 in the core subjects than the average for all regions surveyed.

Tyne and Wear also has 214% more students attaining a Grade 9 in Maths, Science and English Language and Literature than Kent.

Cambridgeshire is the third smartest region in the UK, with 44% more students in the area achieving a Grade 9 in GCSE Maths, Science and English Literature compared to the average.

Cambridgeshire is also the UK’s most talented area for Maths, with more students achieving a Grade 9 in the subject than anywhere else in the UK.

Buckinghamshire is also among the most intelligent places in the country. In Buckinghamshire, 42% more students attain Grade 9s in core GCSE subjects than the average for all regions surveyed.

While Shropshire does not make the list of top 15 most intelligent places, the county is the most successful when it comes to studying English, with 70% more students attaining a Grade 9 in English Language and Literature than the average for all UK regions on the list.

At the other end of the scale, Kent is the area where students achieve the lowest percentage of Grade 9s in the key GCSE subjects of Maths, Science and English Language – 53% less than the average for all regions.

Places such as Merseyside, Suffolk and Surrey also rank lower on the list, with students achieving 33%, 25% and 20% fewer Grade 9s at GCSE than the average for all UK areas.