A brand new study by Paymentsense has revealed the top 20 most innovative cities across the UK – and Manchester ranks in fourth place.

The UK card payments provider has created a nationwide ‘innovation index’ analysing over 60 UK cities. The study scored each location on several factors that contribute to an innovation.

These include business start-ups (the number of patent applications and new business registrations) and qualified workforce (percentage of the working age population with NVQ4 and above education).

They also include profession knowledge (percentage of private knowledge intensive business services jobs) and entrepreneurialism (Google search volumes and trends for ‘how to start a business’). 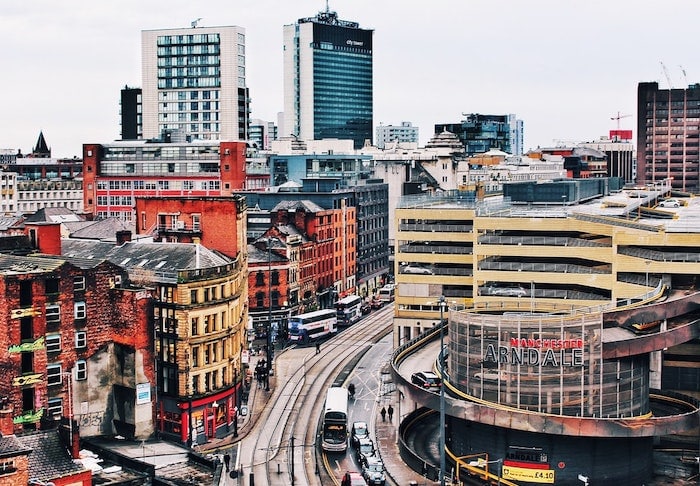 Manchester ranks fourth place on the index, behind London, Bristol and Edinburgh, with an innovation score of 78.5 out of 100.

The city is rich with culture and history, and also ranks highly for its business innovation which is constantly attracting new talent, organisations and business events to the area.

Due to this, Manchester is home to one of the biggest creative, digital and technology hubs outside of London.

With 65 new business start-ups per 10,000 people, the professional landscape in Manchester has continued to grow in recent years.

With an advancement in job roles and opportunities this also means the city has a lot to offer. 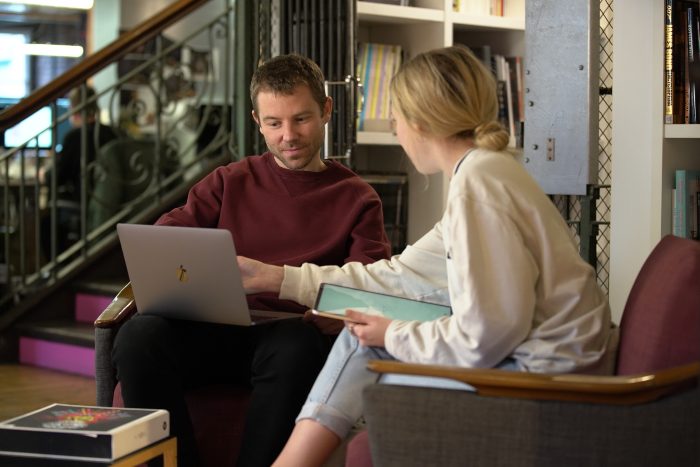 Despite having a lower percentage (38%) of qualified workers with an NVQ4 or above out of the top 20 cities, Manchester is still full of sheer talent and knowledge.

The University of Manchester is committed to producing such talent, with 91% of graduates going straight into employment or further studies.

25 Nobel peace prize winners are also former or current staff and students of the University.

It is not just academically where the city strives, Manchester also has a huge influential impact on the music and sport industry, home to the likes of Manchester United, the Bee Gees and Take That.

Entrepreneurial spirit is also high in Manchester with residents searching for ‘how to start a business’ over 1,970 times a month.

This is also reflected by the number of kickstarters, with over 1,373 ideas registered with an average of £11,498 pledged for each.

Manchester has countless historical innovations to its name. The first canal, atomic theory, computers, competitive football, and the Rolls Royce came from the city.

And judging by how much is currently invested in Kickstarter campaigns, there are plenty of new ideas still to come out of Manchester, too.